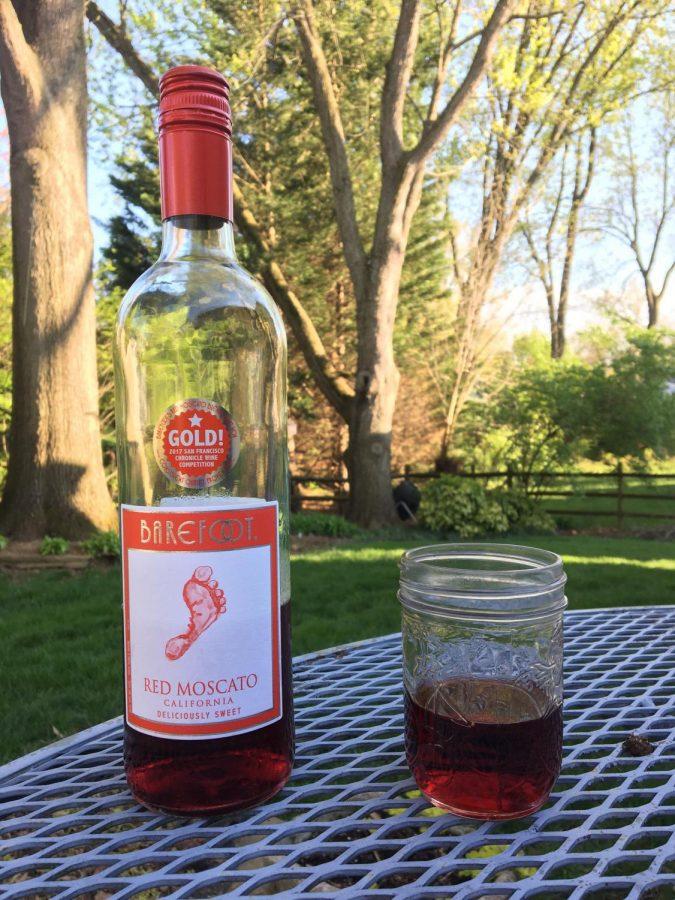 Many smaller alcohol distributors have begun taking orders over the phone to be picked up by customers outside the store.

Though Fine Wine & Good Spirits has temporarily closed its doors, hope is not lost for those looking to liven up their spirits with spirits.

Across Pennsylvania, state-run Fine Wine & Good Spirits stores have switched to online-only sales after a few weeks of closing both online and physical orders. The Pennsylvania Liquor Control Board, with guidance by Gov. Tom Wolf, closed all state-run Fine Wine & Good Spirits stores starting on March 16. But social distancing and the convenience of online ordering can make it tough on local alcohol distributors who can’t make those kinds of accommodations.

Originally, the board’s decision was to stop all physical and online sales of alcohol. The PLCB came to that decision after consulting with the Wolf administration and the Department of Health. Board chairman Tim Holden said in a press release on March 16 that this decision was to put the health and well-being of employees and communities over alcohol sales. The release said the situation would be re-evaluated at the end of the month.

The PLCB announced on April 1 that Fine Wine & Good Spirits’ online store would open to meet demand for alcohol.

According to Shawn Kelly, press secretary for the PLCB, online sales have been increasing over the past week. PLCB’s Fine Wine & Good Spirits online store has sold 7,778 orders consisting of 38,938 bottles generating $707,666 in sales revenue from April 1 to April 7. Online sales made up 0.2% — about $5 million in sales — of the total $2.5 billion in sales generated by Fine Wine & Good Spirits in the 2018-19 fiscal year.

However, the site is not as easily accessible as one may hope. Kelly said in an email that users should go to the online store to place their order but may experience difficulties getting to the order page because the site is designed to only accept a certain number of orders a day. This system is randomized so that everyone has an equal chance of getting to order.

The April 1 press release says customers are limited to six bottles of wine and spirits per order from a reduced catalog and only one order per day. Orders are only delivered to home and nonstore addresses.

To avoid overwhelming and crashing the site, and to prevent order abuse, access to the site is limited to a certain number of people per day. This is also done so that order availability is not drained in just a few hours or moments. According to Kelly, In that time frame of seven days, the site had 10,873,337 views and 1,859,278 active users.

To fulfill orders, PLCB uses facilities in Pittsburgh, Montgomery County and Wilkes-Barre. PLCB and contractors work together to fill orders in a safe way through social distancing, frequent facility sanitation and limiting the number of employees in the facility at any given time.

Kelly said that while the PLCB is not looking to reopen stores in the near future, it’s continually trying to meet demand by regularly re-evaluating fulfillment capacity while also keeping employees and communities safe.

“We ask that customers be patient and understand that the PLCB is doing the best it can under extraordinary circumstances to balance consumer demand and public health,” Kelly said.

While Fine Wine & Good Spirits is having trouble meeting demand, smaller local businesses are limited in how they can even reach customers. For at least one small alcohol distributor, the limitation of only in-person sales during a time of social distancing has taken a toll on sales.

The owner of a Pittsburgh alcohol distributor, who wished to remain anonymous, keeps the store afloat mainly by customers calling in and picking up orders outside. According to the owner, they used to use Postmates — which is not currently delivering alcohol throughout Pennsylvania — for delivery, but due to the current situation are unable to utilize this service. This has limited sales for their business as it used to be a major part of their revenue. They hope that channel of business will reopen soon as others understand the effect that decision has on small businesses.

The owner said in an email the business is prepared to serve the community while protecting customers.

“The situation is delicate around the world,” the owner said. “We are a smaller business. The customers are out there; we can serve in a safe way. If this continues longer, I am here to serve.”