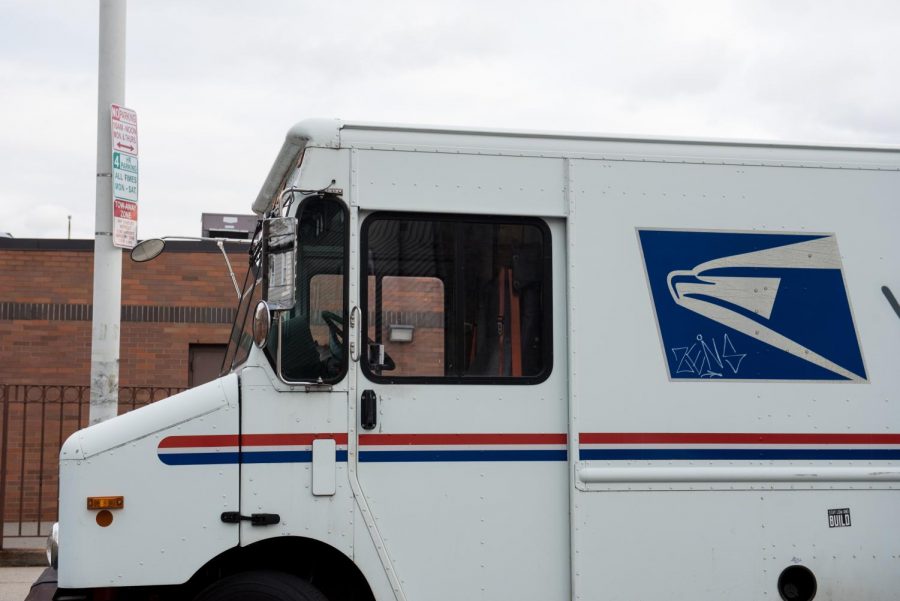 The United States Postal Service warned Congress last week that, without a government bailout, it could “run out of cash” by September.

The United States Postal Service warned Congress last week that, without a government bailout, it could “run out of cash” by September.

Congressional Democrats, for the most part, are advocating to prioritize USPS in upcoming relief bills. Republicans, meanwhile, are largely opposed to expanding government funding to anything other than small businesses right now. The Trump administration rejected the bailout on Saturday, which wasn’t unexpected, considering Trump’s long standing battle with USPS stemming from the conservative ideology that postal service should be privatized.

If the government doesn’t provide funding for USPS, we’re all going to feel the repercussions. It won’t just affect employees. It will likely harm every American who relies on USPS for anything — which is essentially anyone who sends or receives mail. In the time of COVID-19, mail service is more important than ever.

To put it simply, use of the mail system has plummeted in the past few weeks due to the coronavirus. Without government intervention, USPS employees will be laid off, adding to the already astronomical unemployment rate the country is already facing — the worst since 1940, in fact.

And should the USPS continue on its downward trend, citizens should expect to see reduced mail service. This means mail will take longer to reach its destination and might not be delivered daily. Due to stay-at-home orders and additional precautions, many people are relying on mail service right now to get their critical medications in a safe way. Given the size of the United States, if mail service is underfunded or becomes privatized, then people could be waiting days longer to recieve medicine. It will also likely increase the price of postage itself, making mail in general less accessible.

USPS has taken to social media to encourage lawmakers to provide aid and citizens to buy stamps. But it’s likely that won’t be enough — the USPS is going to need billions of dollars. This has caused many prominent political figures, like Sen. Elizabeth Warren, D-Mass., to call on Congress for support.

“Our postal service is on the verge of collapse,” Warren tweeted. “I’m calling on Congress to act swiftly to shore up USPS so that everyone can continue to receive essential medicines and supplies, and as many Americans as possible can vote from home. #SaveThePostOffice.”

Warren later noted that USPS facing budget shortages also makes elections a concern. Despite Trump’s criticism of them, many Democrats and Republicans rely on mail-in ballots to vote, and it seems the number of people doing this will only increase as primary elections continue to happen amidst stay-at-home orders.

The government must find a way to fund the public postal service, especially in a time of crisis such as this. The refusal to make this a bipartisan effort is going to be detrimental to every American. USPS’ losses are losses for all of us, too.