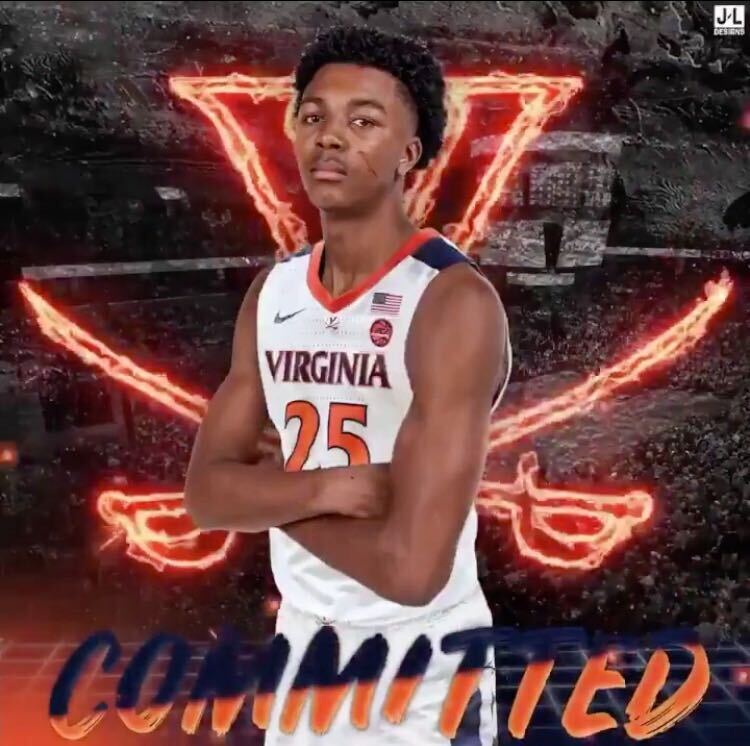 Rice transfer and Pitt target Trey Murphy III announced his commitment to Virginia Monday with a video on Twitter.

No big deal. We’ll get the next one, right?

That’s what Pitt basketball fans have been telling themselves after each of head coach Jeff Capel’s latest recruiting targets has committed elsewhere. But with sophomore Rice transfer Trey Murphy III — who had previously put Pitt in his top four finalists — committing to Virginia on Monday, the Panthers are starting to run out of options.

That now makes seven transfers who Pitt expressed interest in that all chose to play somewhere else. Murphy III, a 6-foot-8 wing, would’ve given the Panthers a much-needed shooting threat. He shot 39% from deep over his first two seasons with the Owls, and led the team with 13.7 points per game in 2019-20.

It’s hard to fault Murphy III for choosing Virginia. The Cavaliers have become one of the nation’s most consistently elite programs under head coach Tony Bennett, making the NCAA Tournament each of the past six seasons and winning the National Championship in 2019. They’ve also churned out players who became key rotation pieces in the NBA, including Malcolm Brogdon, Joe Harris and De’Andre Hunter.

Pitt, meanwhile, hasn’t had a winning season since 2015-2016, and hasn’t had a player drafted to the NBA since Lamar Patterson in 2014. Not exactly the most enticing recruiting pitch, though the fact that Murphy III took a virtual tour of Pitt and placed the Panthers in his top four indicates they still had a roughly 25% chance of landing him.

Murphy III wouldn’t have helped Pitt for the 2020-21 season, as he’ll have to sit out for a year in accordance with NCAA transfer rules. Still, he would’ve given the Panthers great depth when eligible to return as a junior. Now it’s back to the drawing board for Capel, who has two scholarships left to fill for next year.

The last thing any coach wants to do is put all his recruiting eggs in one basket, but it’s looking like that will be the case with Pitt and class of 2020 forward William Jeffress. With each transfer passing on Pitt, the importance of landing Jeffress has escalated.

The Panthers are still the favorite to land the four-star Erie native, and he’ll announce his college decision some time over the next few weeks. But if Jeffress also decides to take his talents elsewhere, Pitt will officially be the last team standing in a game of recruiting musical chairs, with all its top options exhausted.