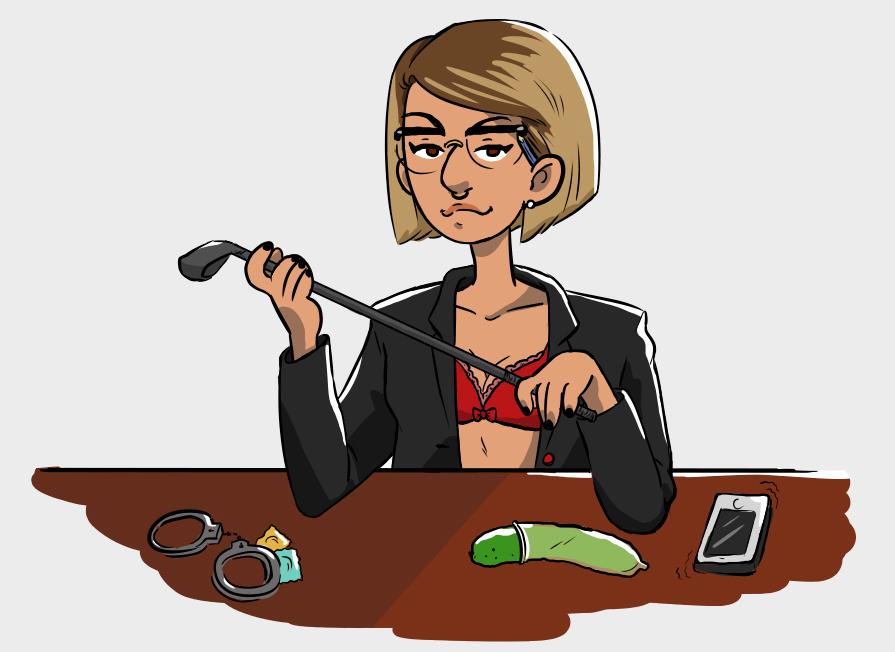 The Sexy Times is The Pitt News’ weekly sex column written by Genna Edwards. The following material is not suitable for readers under 18.

We got to talking, as we do, about ethics. If there’s anything about myself that I cannot stand sexually, it’s that I have a hard time turning my brain off. I told Adam that I couldn’t help but wonder if everything that’s happening on screen is consensual. Are the ladies comfortable? Do they like each other? Are they having fun? Have they gotten enough vitamin C today?

I cannot focus on getting myself off if I’m worried about the safety of the woman or women on screen. I wish our society wasn’t so attracted to seeing women in pain. The unwanted suffering of women has become the highlight of the show for so many young, naive men who may grow up thinking this is how you’re supposed to treat another human being.