Jackson selected by Buffalo in NFL Draft’s seventh round 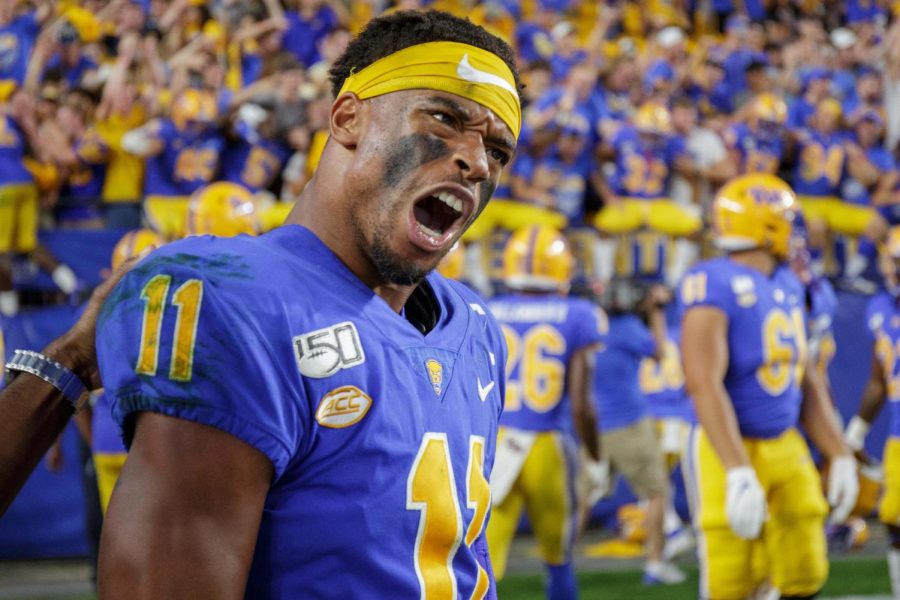 Former Pitt cornerback Dane Jackson earned a grade of 5.99 at the 2020 NFL Combine.

Former Pitt defensive back Dane Jackson was selected 239th overall in the seventh round of the 2020 NFL Draft on Saturday by the Buffalo Bills. He joins a talented Buffalo defensive backfield headlined by All-Pro veterans Josh Norman and Tre’davious White.

Jackson was a standout corner during his time in the Steel City, earning All-ACC honorable mention honors in 2018 and making it on the all-conference second team this past winter.

The 6-foot tall, long-armed cornerback was an essential part of the stout Panther secondary in 2020. He tallied 43 tackles, three for loss, and an interception to go along with a dozen pass breakups which paced the entire defense.

He entered the Pitt program as a key local product in one of Pat Narduzzi’s first recruiting classes as head coach and has been a part of his unit’s renaissance from one of the program’s weak links to its biggest strength. The Panthers boasted the ACC’s third best scoring and fifth best pass defense in 2019.

With the Panthers returning the likes of upperclassmen defenders Jaylen Twyman, Patrick Jones, Damar Hamlin and Paris Ford, much of the NFL talent from Oakland is staying for another year. Jackson was the only Panther to receive an invite to March’s NFL Combine and is expected to be the only of his teammates drafted.