No. 1 Player in Pennsylvania, Jeffress, commits to Pitt basketball 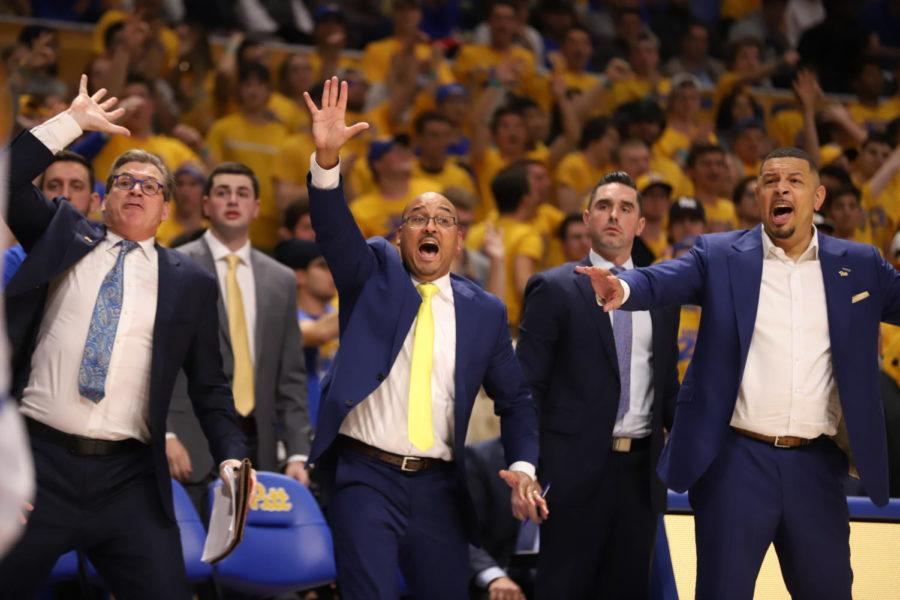 In a five minute video detailing his journey through basketball, William Jeffress Jr., a 6-foot-7 four-star forward in the class of 2020 from nearby Erie, Pa. announced his commitment to Pitt men’s basketball Tuesday.

He is ranked as the country’s No. 58 and Pennsylvania’s No. 1 player in this recruiting class by 247Sports. Jeffress is the highest rated commitment of the Jeff Capel era to date and Pitt’s fifth highest rated recruit since 247Sports began tracking recruiting rankings with the class of 2003.

Jeffress chose Pitt over the likes of Notre Dame, Penn State and Baylor, among others.

At only 16 years old, Jeffress is young and his skills are raw, but he boasts outstanding athleticism from the forward spot. His offensive game focuses around the basket with dunks and pull-up jumpers from midrange, but where Jeffress really stands out is on the defensive end.His long arms aid in shot-blocking and pass deflections, which lead to easy baskets in transition.

Because of his relative youth and small frame, Jeffress will likely have to spend time in reserve roles for much of the coming season, but will have a pair of capable veterans in rising upperclassmen wings Justin Champagnie and Au’Diese Toney from whom to learn.