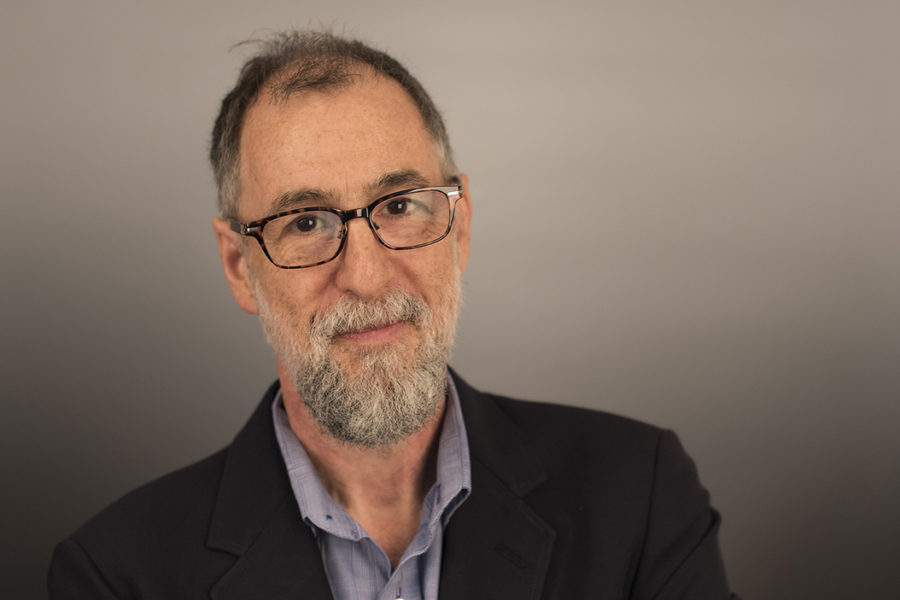 Paul Cohen, the dean of Pitt’s School of Computing and Information, will step down from his position effective July 1.

The dean of Pitt’s School of Computing and Information will step down from his role effective July 1, University officials said last week.

Cohen’s return to faculty makes his former role the third dean-level position currently open. John Keeler announced last summer that he intended to step down as dean of the Graduate School of Public and International Affairs on June 30. A. Everette James, the director of Pitt’s Health Policy Institute and associate vice chancellor for health policy and planning, has been serving as interim dean of the Graduate School of Public Health since last July, when former dean Donald Burke stepped down. Committees have been formed to fill all three positions.