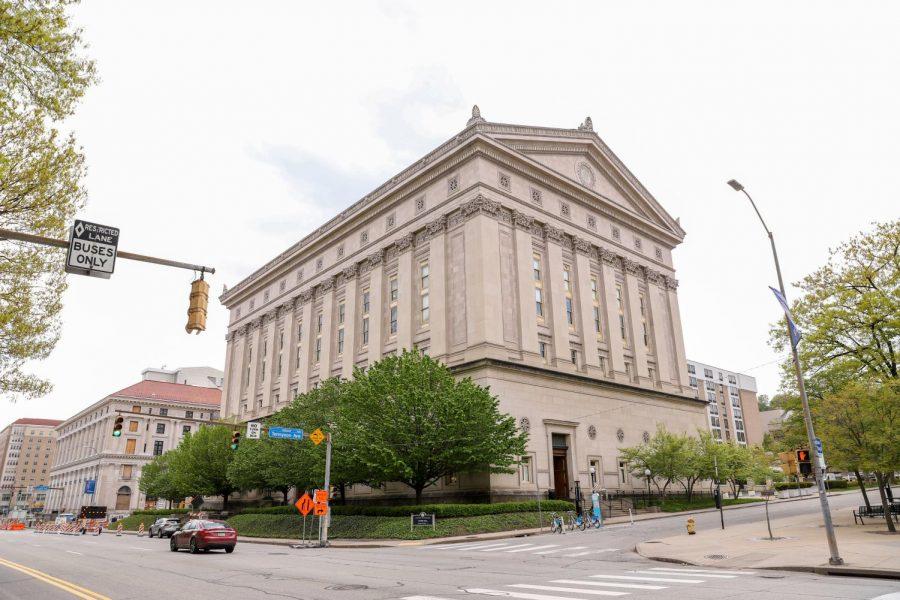 Retention of the current undergraduate class was at 94% as of Friday morning, University officials said, which might be the highest the number has ever been.

Steve Wisniewski, the vice provost for budget and analytics, provided an update on the figures at Friday afternoon’s Senate Budget Policies Committee meeting.

He said retention of the current undergraduate class was at 94% as of Friday morning, which he added might be the highest the number has ever been. Wisniewski added that the number of committed incoming first-year students has surpassed target enrollment figures. The incoming class, he said, includes the largest number of underrepresented minority students that Pitt has ever had, as well as the highest number of out-of-state students.

But he added that due to the uncertainty of what a Pitt education will look like this fall, the University is concerned about a large number of cancellations over the summer.

“Things look good now, we are very nervous going forward,” Wisniewski said. “We are keeping a very close eye on that.”

Wisniewski added that arrangements for international students are of particular concern, and present a “unique” problem. He said Pitt is worried that if students are able and willing to travel to Pittsburgh, they may not be able to obtain visas from their home countries.

“Can they get here if they’re admitted?” Wisniewski said. “There’s all these other things to consider.”

The committee also briefly discussed the budget uncertainty currently facing the University for the next fiscal year.

Chancellor Patrick Gallagher said at Thursday afternoon’s Senate Council meeting that Pitt faces a “very at-risk” budget, and is most worried about money coming in from the state government and its auxiliaries budget — parking, food, housing and other on-campus services. Several deans floated budget cuts of as much as 10% to faculty over the last two weeks, but no budget decision has been finalized yet. The University Planning and Budget Committee, which provides recommendations on tuition rates and budget changes to the chancellor as part of the annual budget process, is expected to vote on these budget parameters at an early June meeting.

“We’re working on it,” Wisniewski said. “There’s a lot of scenarios that are being considered right now, and we’re working on running through them, trying to understand what our options are.