The Pitt News • May 19, 2020 • https://pittnews.com/article/157909/top-stories/hitting-pause-pittsburgh-symphony-orchestra-cancels-upcoming-concerts/ 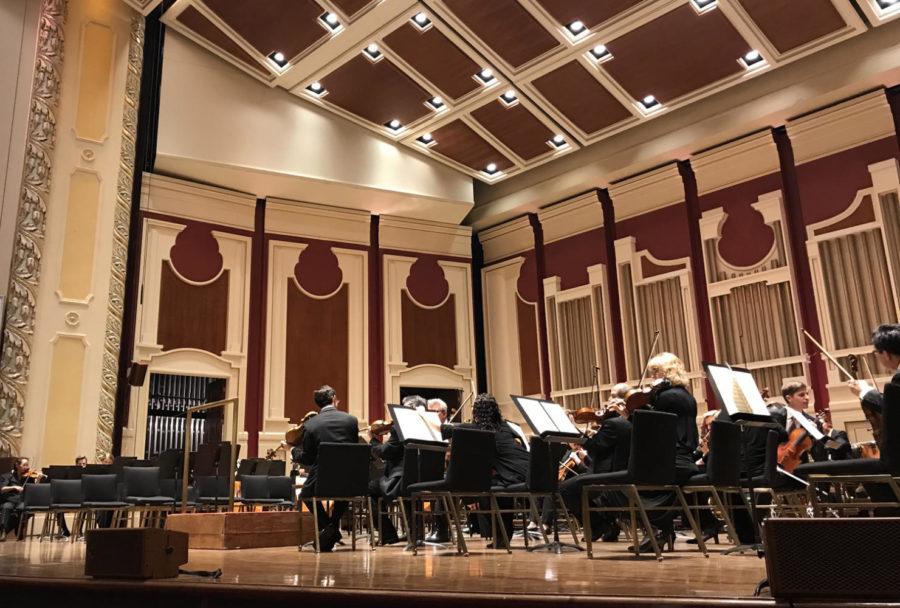 The Pittsburgh Symphony Orchestra has canceled all upcoming concerts for the 2019-20 season.

Audiences have gathered to hear the music of the Pittsburgh Symphony Orchestra since 1896. But in the times of the COVID-19 pandemic, the silence coming from Heinz Hall is deafening.

Following the Pittsburgh Penguins and Pirates suspending the remainder of their seasons, the Pittsburgh Symphony Orchestra announced earlier this week that it is cancelling all upcoming concerts for the 2019-20 season.

President and CEO Melia Tourangeau said she found the pandemic to be a challenging time, but said the orchestra is finding ways to continue supplying music through virtual means.  Through the online effort “Extraordinary Measures,” the PSO is publishing new music, older recordings from its archives and music for educating at home during this crisis.

“We are looking at alternative plans to bring music to our community in new and unique ways,” Tourangeau said. “Whether that be our outdoor performances, digital offerings or small gatherings with ensembles from the orchestra.”

One example of this digital content are releases from the Reference Recordings and Pittsburgh Symphony stable. Known as Friday Night Concerts, these recordings allow audiences to listen to the orchestra’s musicians from home.

The Pittsburgh Symphony Orchestra has also cancelled its European Festivals Tour. It had scheduled this tour for its 125th anniversary season and was planning on performing at cities across Europe. Tourangeau said the PSO was the only American orchestra invited to play in late August at the Salzburg Festival in Germany.

Tourangeau said the tour cannot be rescheduled in the near future because it takes two to three years to plan such a journey.

“The earliest we would reschedule the tour to is 2022,” Tourangeau said.

Gov. Tom Wolf recently allowed Allegheny County to move to the yellow phase of reopening last Friday, which has fewer restrictions, but Tourangeau said she remains unsure of when concerts could resume for audiences.

“If Pittsburgh gets into the green zone, we could look into doing smaller concerts,” Tourangeau said.