The Pitt News • May 22, 2020 • https://pittnews.com/article/157961/top-stories/former-pitt-employee-sues-university-over-alleged-age-discrimination/ 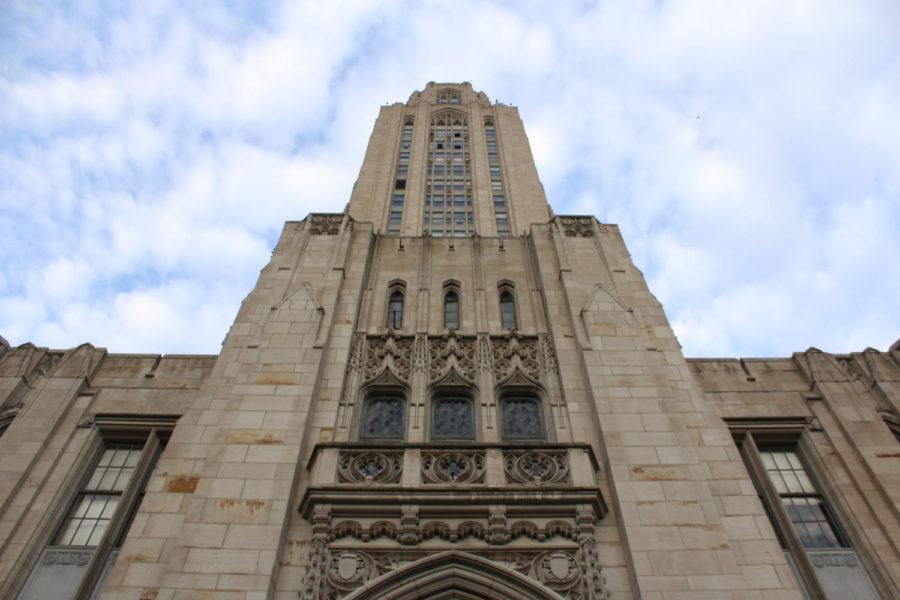 Michael Andrews asked the court to award him reinstatement to his previous position with back pay from April 25, 2018.

A former employee of Pitt’s Office of Admissions and Financial Aid filed a civil complaint against the University for allegedly discriminating against him on the basis of age.

Michael Andrews, a system analyst in the Department of Financial Aid Systems since 2008, filed the complaint Jan. 27, in the Allegheny County Court of Common Pleas. Andews alleged the University’s actions violated the federal Age Discrimination Act and the Pennsylvania Human Relations Act. At the time of termination, Andrews was the oldest employee of his department at 61 years old.

He asked the court to award him reinstatement to his previous position with back pay from April 25, 2018. As an alternative, he requested an award of his projected past and future earnings, including contributions to his 401(k) from April 25, 2018 to July 20, 2026, his anticipated date of retirement. He also asked the court to award him compensatory damages and attorney’s fees.

University spokesperson Kevin Zwick declined to comment on the case.

According to the complaint, Andrews was the lead analyst in the department. From 2008 to 2017, the complaint said, Andrews received “Successful” job performance evaluations from three different supervisors.

From 2015 to 2017, Admir Music served as lead analyst and was in charge of providing performance reviews. Despite not having worked directly with Andrews, the complaint alleged, Randy McCready, the executive director of financial aid, changed Andrews’ 2017 performance review from “Successful” to “Improvement Needed.”

Andrews then met with Jane Volk from the Office of Human Resources, and requested Volk contact McCready to change the review back to “Successful.” According to the complaint, Andrews believed he was a victim of age discrimination as a result of McCready’s actions, and was being paid less than Honjay Kim, a younger analyst with the same job classification.

During the early months of 2017, Andrews’ job description was redesignated to technology, and responsibilities of a financial aid systems analyst changed significantly.

As a result of a new technology system, the complaint said, passwords used by the analysts were constantly being changed. Michelle Jackson, the associate director of compliance and operations, observed Andrews at his workstation in August 2017. Andrews’ coworker, Jeff Jativa, had recently changed a password without advising Andrews, the complaint said, which prevented him from logging into the system in front of Jackson. Andrews attempted to seek information from Jativa, but was told by Jackson not to do so.

After Kim’s November 2017 resignation, Andrew and Jativa were the only two systems analysts remaining, increasing Andrews’ job responsibilities and requiring him to perform new tasks that needed to be learned, the complaint said. The department did not provide additional support and kept the department at two analysts, despite the increased workload, according to the complaint.

When Andrews discussed his frustration at a December 2017 meeting with Jackson, he suggested Jackson sit with the analysts and learn about their workload if she was to be responsible for departmental annual reviews. Andrews was called into a meeting the next day with McCready, Chief Enrollment Officer Mark Harding and Peggy Dunklin from HR, where he was questioned about the previous day’s meeting with Jackson, and presented with a letter of insubordination. Andrews was not given the opportunity to refute the claims made against him, the complaint said.

Andrews met with Volk again that month and said he believed his treatment was a reaction to his original complaint against McCready and his allegation of age discrimination. Volk “encouraged Andrews to accept his new responsibilities and adopt a new approach in dealing with Jackson,” the complaint said.

According to the complaint, Andrews followed Volk’s advice. He came to work early, the complaint said, worked through lunch, and stayed late. Jackson and McCready met with Andrews the next month and told him his work had improved.

Andrews later programmed a message on April 12, 2018, to be sent to less than 100 students advising them that they needed to submit additional information so their financial aid applications could be processed. After sending the message, Andrews realized it did not include a document containing the missing information being requested. He attempted to contact Jackson, the complaint said, but she was not in her office. Andrews sent out a second notification with the document included and no students were adversely impacted, according to the complaint.

Andrews met with Jackson the next day to explain his mistake and his efforts to correct the error. He was summoned by Jackson to an unscheduled meeting two weeks later with McCready and Volk, where he was handed a letter of termination. According to the complaint, the letter accused Andrews of sending “thousands of emails” with false information to students.

Kelly Cain, a younger executive director of admissions, made a similar error to Andrews according to the complaint, but was not terminated.

At the time of his termination, the complaint said, Andrews was the oldest employee of his department, and was replaced by a younger male with no prior experience in his 20s.