Editorial | Unemployment is not flawed, wages are 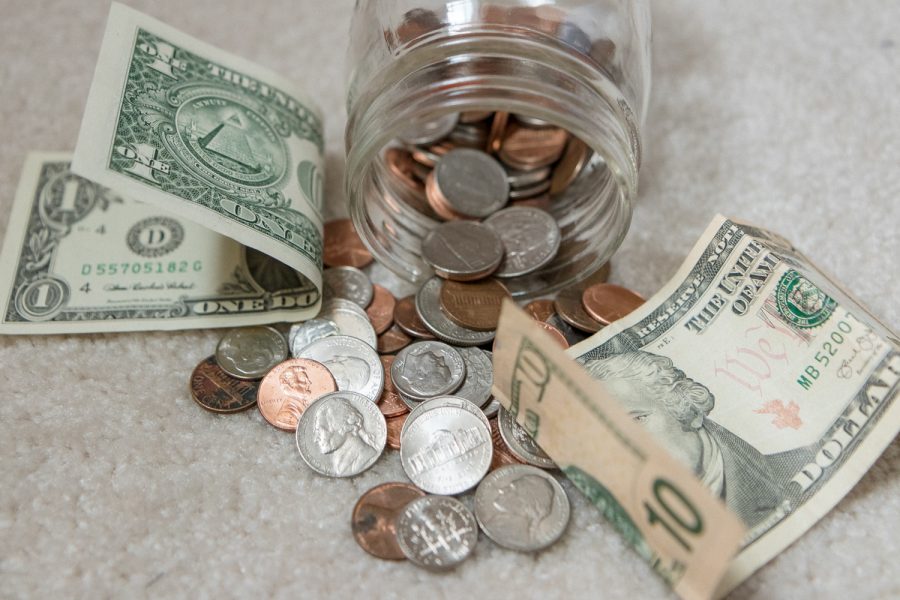 The minimum wage in Pennsylvania is $7.25 an hour.

More than 40 million Americans have filed for unemployment since mid-March, when the COVID-19 pandemic hit the United States hard. That’s more than three times the population of Pennsylvania.

With the CARES Act, which adds an extra $600 into weekly unemployment checks, some people — actually, two-thirds of the people who filed for unemployment — are finding that they are receiving more money from their state insurance and federal $600 weekly supplement than they would if they were still working. One in five eligible workers received more than double the weekly income on unemployment, according to a University of Chicago study.

This has sparked criticism from people primarily on the right who feel that this is another example of why unemployment benefits and wages don’t motivate people to go back to work, and why the CARES Act should not have been passed. But the fact that people are earning more on unemployment than they do on the job shows us not that unemployment benefits are too high, but that wages for American workers are far too low.

When the relief bill made it to the Senate, several Republican senators — including Lindsey Graham of South Carolina and Rick Scott of Florida — backed an amendment that would only pay workers for their lost earnings, and not provide any additional wages. This amendment failed and the bill passed as originally written. Sen. Dick Durbin, D-Ill., called the CARES Act a “helping hand,” and truthfully, that’s exactly what it was.

The jobs that disappeared when the pandemic hit were primarily low-wage jobs — 40% of which earned under $40,000 annually. Many of the workers struggling to get by without unemployment made minimum wage in their state, which, in most states, is not a living wage. In Allegheny County, according to the MIT living wage calculator, the average living wage for someone with no children is $11.18 an hour. For someone with one child, the average living wage is $23.62 an hour. Minimum wage in Pennsylvania is still $7.25 — not nearly enough to live off of.

The truth is, minimum wage, or even wages as high as $15 an hour — what labor activists often advocate for — is not enough to pay rent and sustain a life in most states. Thus, it really shouldn’t be much of a surprise that people are making more off of unemployment benefits, considering the point of unemployment is to help the beneficiary sustain their life while they are out of work. Even factoring in hazard pay, some critical workers are still being paid less than they would if they were on unemployment.

Rather than framing the amount of money people are making out of work as a critique on unemployment benefits and the CARES Act, we should reconsider our wages. They might need to be raised so that people can live off of the work they do.