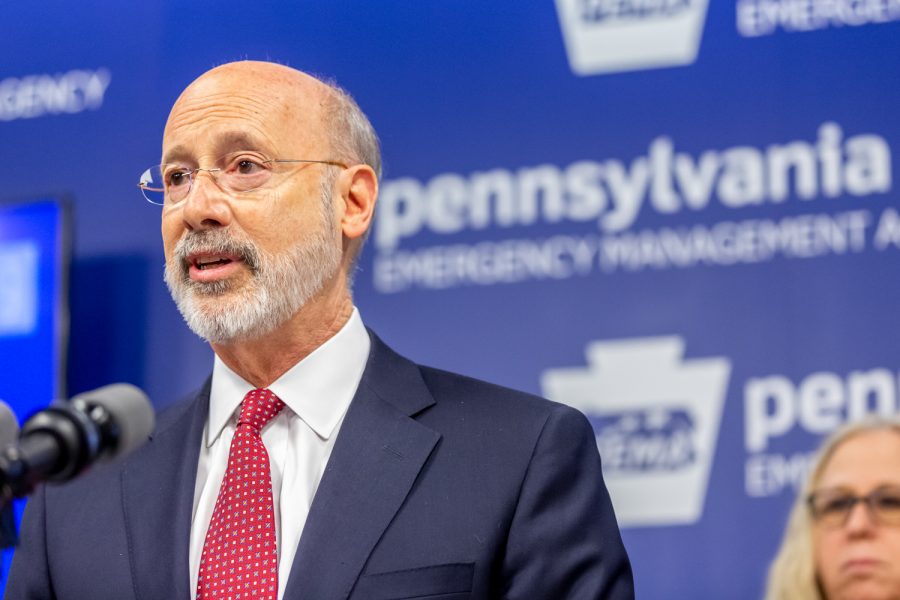 The Pennsylvania House of Representatives passed Pitt’s annual funding bill by a 198-4 vote late Tuesday evening, sending it to the state Senate. The University will receive flat funding next year of $151,507,000, compared to this year’s funding increase of 2%, or about $3.5 million, echoing Gov. Tom Wolf’s proposed budget that included flat funding for the four state-related universities.

Pitt, through its status as a state-related university, receives an annual state appropriation to offset some tuition costs for in-state students and for rural education programs. The University requested a 5.5% increase in funding for next year, and it is unclear how Pitt will resolve the multimillion-dollar hole in its budget, since it received less than it asked for.

“It is more important than ever for Pitt to continue our efforts to provide a high-quality Pitt education for Pennsylvania students, engage in lifesaving research and serve as an engine of economic growth for our region,” Zwick said.

This decision arrives as Pitt schools prepare for budget cuts of up to 10% for the next year. The University Planning and Budget Committee, which provides recommendations on tuition rates and budget changes to the chancellor as part of the annual budget process, is expected to vote on these budget parameters at its June 3 meeting.