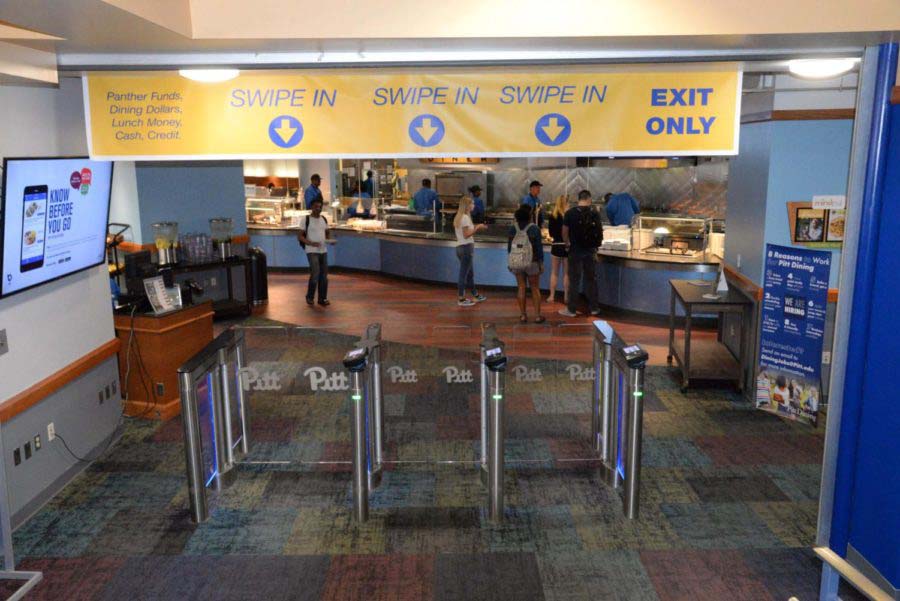 The University’s current dining contract with Sodexo will expire this summer with a new contract starting July 1. Planning for the contract transition to a new vendor or renewal with Sodexo would take place between March and July.

Compass Group will offer meal plans for the fall in three categories — unlimited, lifestyle and off-campus — and students can select from a total of 12 meal plan variations, as opposed to the previous 21. Any student who previously selected a meal plan must now choose a different one by July 10 at 11:59 p.m. If a student does not select a new plan, they will automatically be assigned the “Unlimited + 150” plan, which includes unlimited dining hall access and 150 dining dollars.

Unlimited plans, which include unlimited access to Market Central and The Perch and one “meal exchange” per day, are required for all first-year students living on campus. The plans come in 5-day or 7-day varieties, with differing amounts of dining dollars.

Lifestyle plans offer one or two meals a day at any dining location on campus. The plans come with either 500 or 750 dining dollars. This plan category is available for off-campus students and upperclassmen living on campus.

Off-campus plans offer one meal a day at any dining location on campus, or solely dining dollars. Students living off campus or in apartment-style accommodations, such as Bouquet Gardens, Forbes Craig Apartments and Ruskin Hall, can purchase plans from this category.

All three plans include a 10% discount when dining dollars used at on-campus non-national brand locations, and 25% of the plan’s dining dollars are reserved for use at predetermined local, off-campus merchants in the Oakland community.

The University also announced it has renamed Market Central to “The Eatery at Market Central” and has added multiple food stations within the dining hall, such as Butcher and Baker, Rooted and Kale to Pitt.