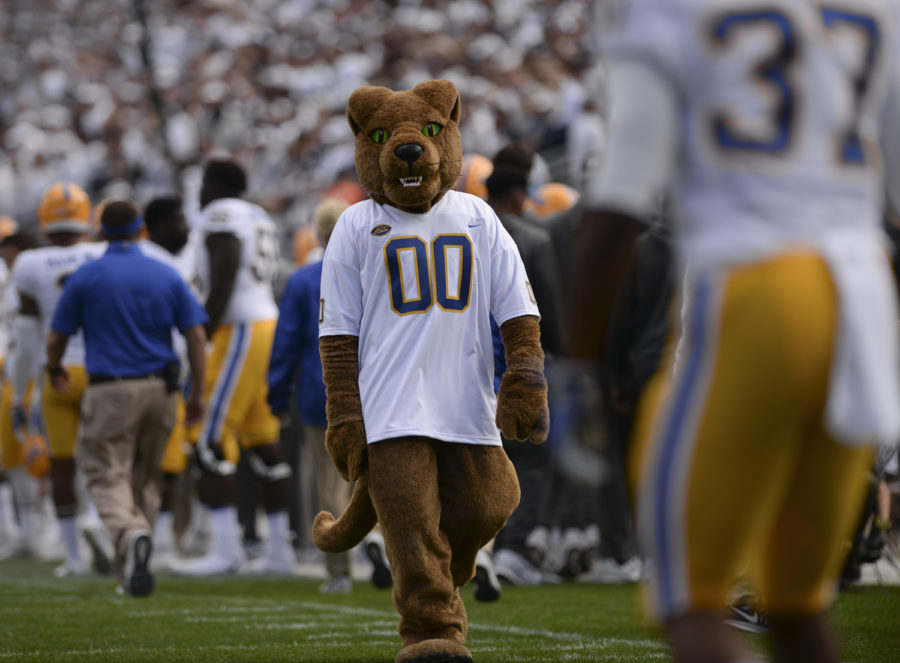 The Atlantic Coast Conference Board of Directors announced Thursday afternoon that the beginning of fall Olympic sports will be delayed until Sept. 1 due to the ongoing COVID-19 pandemic. Pitt’s men’s and women’s soccer, volleyball and cross country are among the affected sports. ACC field hockey programs will also be subject to the delay, but will not apply to Pitt, which does not have a program.

The delay applies only to exhibition and non-conference competitions for those programs during the period before Sept 1. With the Big 10 expected to announce a conference game-only football schedule, the ACC appears to be attempting to protect the possibility of a mostly-whole season for all sports.

Schedules for Pitt’s affected teams have not been released yet, but judging from last August’s slate, women’s soccer and volleyball stand to lose the most individual competitions. Both teams played five games a piece in August 2019.

Men’s soccer played three matches and cross country ran in only one meet last year, but that race was one of only six that Pitt competed in all season.

Football programs are proceeding as normal. No announcement has been made about the status of Pitt football’s season opening game vs. Miami (OH) on Sept. 5.