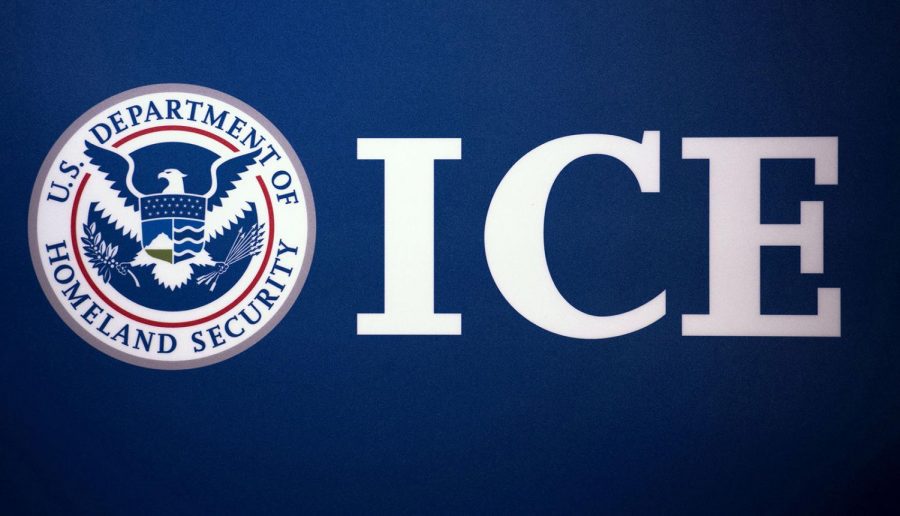 U.S. Immigration and Customs Enforcement will rescind guidance issued last Monday, which would have forced international students to leave the country if classes are online only in the fall, federal judge Allison Burroughs said Tuesday.

The announcement comes after a sea of lawsuits from colleges and universities, led by Harvard University and the Massachusetts Institute of Technology, as well as those filed by cities and states. The lawsuits called the policy draconian and a threat to public health.

Existing regulations generally ban international students from taking solely online classes while living in the United States. ICE temporarily waived this rule this spring and summer due to the COVID-19 pandemic, and this temporary suspension will now continue into the fall.

Pitt was among the universities that filed court papers arguing against the new guidelines. In its amicus brief filed Monday, the University said one of the main reasons it did not support the new guidelines was a lack of reasoning behind the reversal of the spring and summer guidelines.

University spokesperson Kevin Zwick said Pitt is proud to stand with other universities across the country to protect international students against a “misguided” ICE policy.

“We’re pleased by the government’s reversal and will remain vigilant against future attempts to limit these students’ rights,” Zwick said.

Pitt’s legal filing followed more than 1,000 people signing an open letter to the administration urging it to adopt 11 measures to better protect international and immigrant students. Many of the measures focus on making Pitt a “sanctuary campus,” where students would be protected from ICE. The letter also demanded Pitt pursue legal action against ICE and the Trump administration alongside other universities.

Ghalia Malki, an international student from Saudi Arabia, said some of her stress surrounding the fall semester was alleviated following ICE’s reversal, but she said she never should have been forced to worry about in the first place.

“It’s a lot less stressful than this was before. I was so relieved — it’s literally the flip of the switch,” Malki, a rising junior biology major, said. “I’m glad it got fixed, but it shouldn’t have happened in the first place. Better late than never I guess.”

Malki added that Pitt filing a brief opposing the guidelines proved to her that the University will hopefully support international students if there were ever a similar move from ICE again.

“It shows that if this does happen again, Pitt will hopefully do the right thing,” Malki said. “Again, better late than never.”

Pitt grad students, including fifth-year philosophy doctoral candidate Alnica Visser, have been organizing over the past week to get Pitt to file an amicus brief and applauded the policy’s revocation.

“We are happy to see the reversal of this unnecessary, arbitrary and potentially devastating policy, a decision that never should have been made in the first place,” Visser said. “International students are an absolutely essential part of this campus, this city and this nation.”