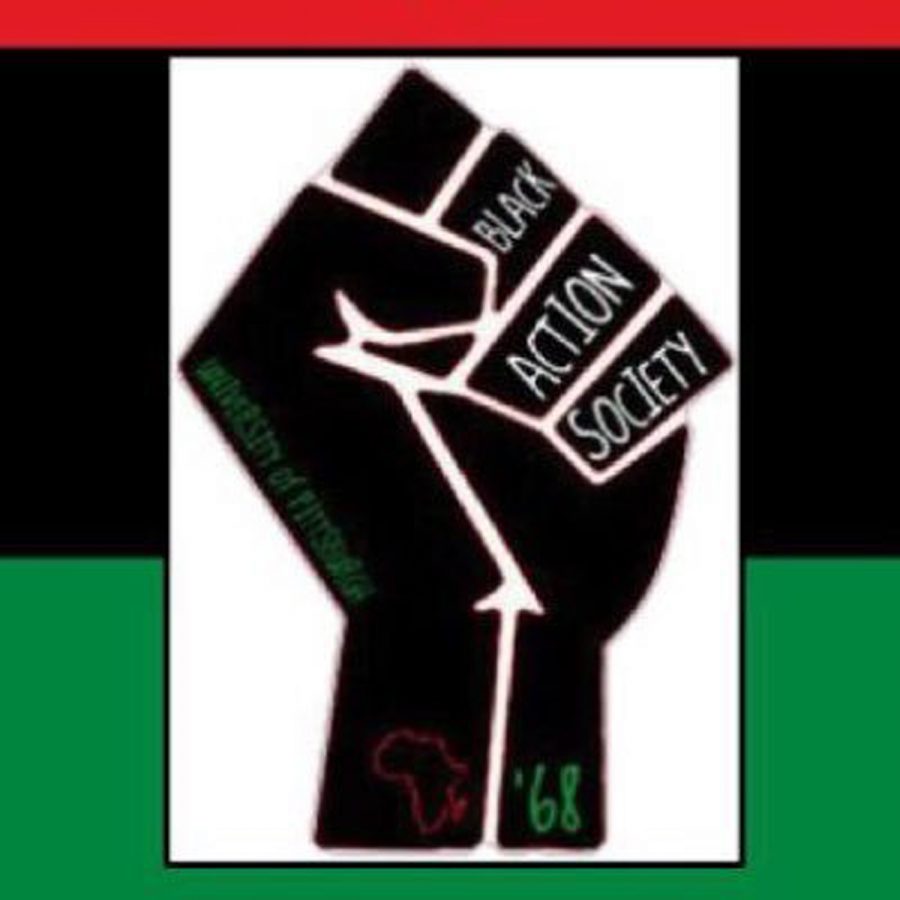 The plan to promote inclusion and social justice, which includes establishing in-staff service days and hiring more Black clinicians at the University Counseling Center, arrives after months of protests and unrest over systemic racism following the May 25 killing of George Floyd by Minneapolis police officer Derek Chauvin.

It also arrives nearly a month after Black Action Society and 17 other Black organizations sent a list of demands to the University administration. Although the plan addressed many student demands, Pitt spokesperson Kevin Zwick said the plan is not a formal response to the demands and is instead the culmination of ongoing conversations about anti-racism between Black student leaders and Student Affairs. He said the administration is continuing to work to address the entirety of the student demands.

“Our students should be commended for raising their concerns and setting high expectations for the University and its community members,” Zwick said. “Student Affairs will continue to do its part to improve the student experience for all students, including Black students.”

Kenyon Bonner, the vice provost and dean of students, said Student Affairs stands in solidarity with Pitt’s Black students and is committed to advocating for all students, staff and faculty.

“Our students rightly demand a Pitt experience that is not marred by racism,” Bonner said. “Student Affairs accepts the responsibility to advocate for racial justice, diversity, equity, inclusion and engage in meaningful efforts to dismantle racism and other forms of hate.”

The plan includes several items that would allow students to hold the administration accountable to the plan going forward. There will now be meetings every two weeks between Bonner and the Black Action Society president and quarterly meetings between Bonner, Black Senate leaders and other senior leadership. A board of presidents will be established to represent every Black student organization, with the composition to be determined by Black Action Society. Key performance indicators for student success will be identified and annual outcomes published on a publicly accessible dashboard.

Destiny Mann, the head of the Black Senate, said she was “shocked” and “appreciative” that a high-ranking University official like Bonner addressed anti-racism so directly and introduced steps to work toward their demands.

“A lot of the time when you’re in meetings, you always hear them say, ‘We want to improve this University, we care about our Black students,’” Mann, a rising junior double majoring in political science and Africana Studies, said, “I was very grateful to see certain bullet points specifically specified to Black students. A lot of the time, the Black narrative gets … drowned out because we clump it up into ‘minorities’ or ‘marginalized groups.’”

Mann said Black students have often pushed for change at Pitt but thinks the recent spate of killings of Black men by the police, combined with the COVID-19 pandemic, is leading to years of tension boiling over.

“If there was ever going to be a time where there was to be pivotal change for this institution to become anti-racist, now is the time,” Mann said. “I think we’ve finally reached that point.”

New training for employees is also part of the plan. Annual anti-racism training will now be required for all professional staff and student workers, and these individuals will also receive bias incident reporting training. Restorative justice mediators will be recruited to respond to bias incidents.

Mann said she would like to see a comparison between old and new policies to ensure real changes are being made.

“How is it going to be different than the already instated hiring process, interviewing and recruitment?” Mann said. “We just wanted a little more detail about how they plan to improve these policies or initiatives that were already in place.”

The plan also incorporated some reforms to campus security. Student organizations will not be charged for event security fees going forward and are allowed to request security guards instead of Pitt police officers for certain situations. The University will host at least two informal events per semester to build relationships between students and Pitt police officers.

Mental health and general well-being for Black students is also addressed in the plan. The University Counseling Center will increase its clinical capacity to align with the percentage of Black students on campus by hiring additional Black clinicians. Student Affairs will also work with Black Senate leadership and facilities staff to explore additional spaces on campus that will allow Black students access to a larger space that is more open for social gatherings and a place in safety during moments of unrest in the community.

Mann said Black student leaders will continue to communicate and meet with the administration and not let up on fulfilling the rest of their demands.

“I think a lot of the time, we demand and then we expect them to do it, but we don’t follow up on them,” Mann said. “But that’s not the case this time. We are constantly following up, we are constantly calling them out.”