Senior Pitt official to step down 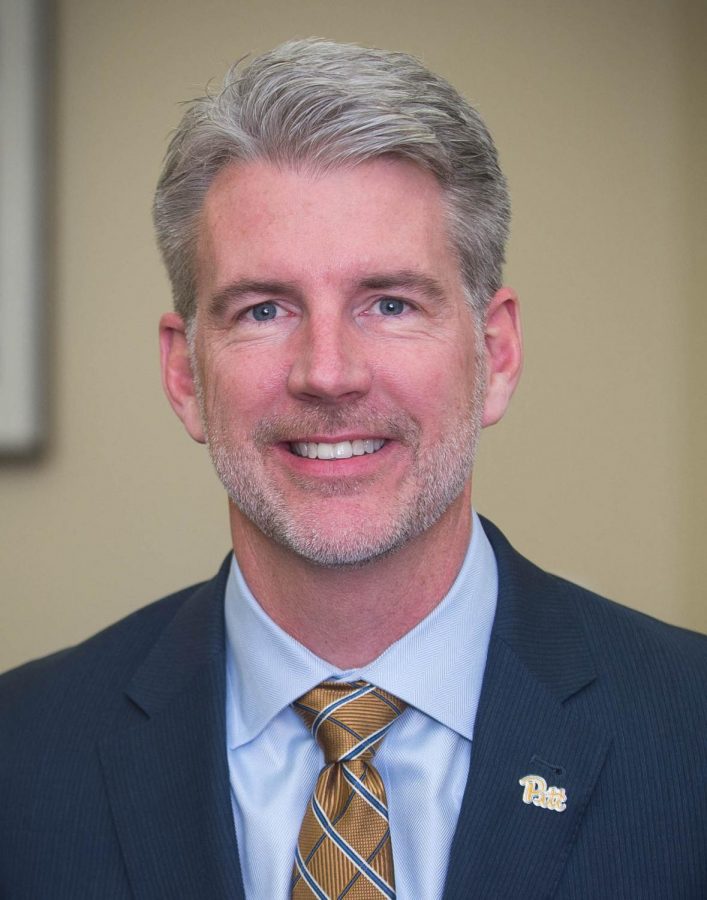 A senior Pitt official is stepping down from his position after four years, University officials said Wednesday.

Greg Scott, the senior vice chancellor for business and operations, is leaving Pitt to pursue other opportunities. Scott originally took an indefinite leave of absence for personal reasons back in May.

David DeJong became the acting senior vice chancellor for business since Scott’s leave of absence. DeJong will continue to work in the position in an acting capacity, in addition to his permanent job as vice chancellor of human resources.

Before arriving at Pitt in 2016, Scott worked at Penn State, his alma mater, for 15 years. During his time at Pitt, he established the Office of Sustainability and chaired a record-breaking United Way campaign.