What you missed in a summer of Pitt sports 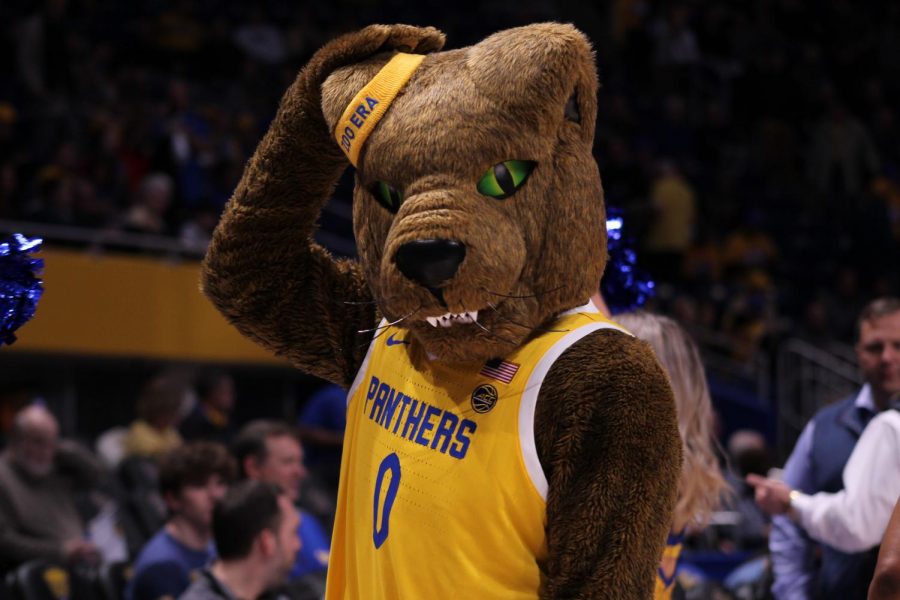 Even at a time when live sports are mostly on hold, the Panthers still managed to have an action-packed summer.

From big-time recruits to social change initiatives, the Panthers have proven that even at a time when live sports are mostly on hold, one can still manage to have an action-packed summer.

Summer workouts were modified to try to prevent the spread of COVID-19, with athletes practicing in small groups and undergoing testing and self-isolation measures before joining in. Workouts, for the most part, were voluntary. The start of the season was delayed until Sept. 5 for men’s and women’s soccer, volleyball and cross country, as college sports continue to work around the complications stemming from the coronavirus.

The door has opened for college athletes to profit from their name and likeness, with new support from the NCAA Board of Governors for rule changes. The proposed rules would allow players to receive third party endorsements based on their status as college athletes, but not to receive payment from the schools themselves. Nothing has been finalized, but it takes a step towards rule changes that student-athletes have been demanding for years.

Not all has gone well for the football team this summer. Stony Brook linebacker Elias Reynolds, who transferred from Pitt in November, posted in early June accusing head coach Pat Narduzzi of using racially charged language, namely the word thug, in response to players breaking the team dress code or against those who upset him. Narduzzi issued a public apology, saying that he had learned from his mistakes, and that the team would “have ongoing dialogue, educating each other and caring for each other,” with regards to the matter.

As the ACC, SEC and other conferences have adjusted their schedules to limit travel and interconference play, Pitt has lost home games against the Richmond Spiders and Duke Blue Devils, in favor of the Louisville Cardinals and NC State Wolfpack. The road itinerary has been modified too, replacing trips to North Carolina and the Virginia Cavaliers with Boston College and Clemson, increasing both the odometer and the caliber of their opponents. The schedule is still in flux, as is the choice for their lone out-of-conference game.

Notre Dame — a member of the ACC in all sports but men’s hockey and football, and long-attached to the conference through regular season football matchups — will compete as a member of the conference in 2020. The Fighting Irish will join the ACC for this year only to avoid missing out on a college football season as conferences stick to intraleague play. Pitt’s game against them remains in the schedule, but will now have higher stakes as it counts toward their conference record.

In some lighter news, Elliot Donald, younger cousin of former Pitt standout and three-time NFL Defensive Player of the Year Aaron Donald, committed to the Panthers in a YouTube video on July 24. Donald, a defensive end, is currently the No. 80 player on ESPN’s Top 300 recruiting list for the class of 2021.

While Narduzzi has been panned for insensitive actions towards his athletes, men’s basketball head coach Jeff Capel has been the opposite, often tweeting his thoughts on social issues. Capel made it clear he aims to lift up his players, tweeting that he “[encourages his] guys to speak out and speak loudly [because] they are the future!”

Capel has been outspoken on the need for change following the killings of George Floyd and Breonna Taylor, but he’s also put his money where his mouth is. He worked with other ACC and NCAA coaches to launch the McLendon Minority Leadership Initiative in June, a partnership with the John McLendon Minority Scholarship Foundation.

The program’s objective is to “provide minorities a jump-start to their careers through practical experiences, opportunities to build their network, and instilling the values of John McLendon: Integrity, Education, Leadership, and Mentorship.”

Recruiting has been an up-and-down affair for the Panthers this summer, as they both gained and lost high-profile players. Rising junior guard Trey McGowens transferred away from the program to Nebraska, and senior guard Ryan Murphy opted to spend his remaining year of eligibility at Tulane, joining the Green Wave as a graduate transfer.

Pitt is not without reinforcements, however, as senior guard Nike Sibande announced in June that he would transfer from Miami to the Panthers for his last year. Sibande was a star for the RedHawks, leading the team in points and rebounds in the 2019-20 season.

Also new to the program is McDowell superstar William Jeffress, who committed to the Panthers in March. The first-year power forward was a four-star recruit in high school, a marquee athlete who signaled an important step forward in Capel’s continued rebuild.

In smaller news, much was made of the programs’ decision not to play Duquesne in the City game this year, especially in the wake of a breakout season for the Dukes.