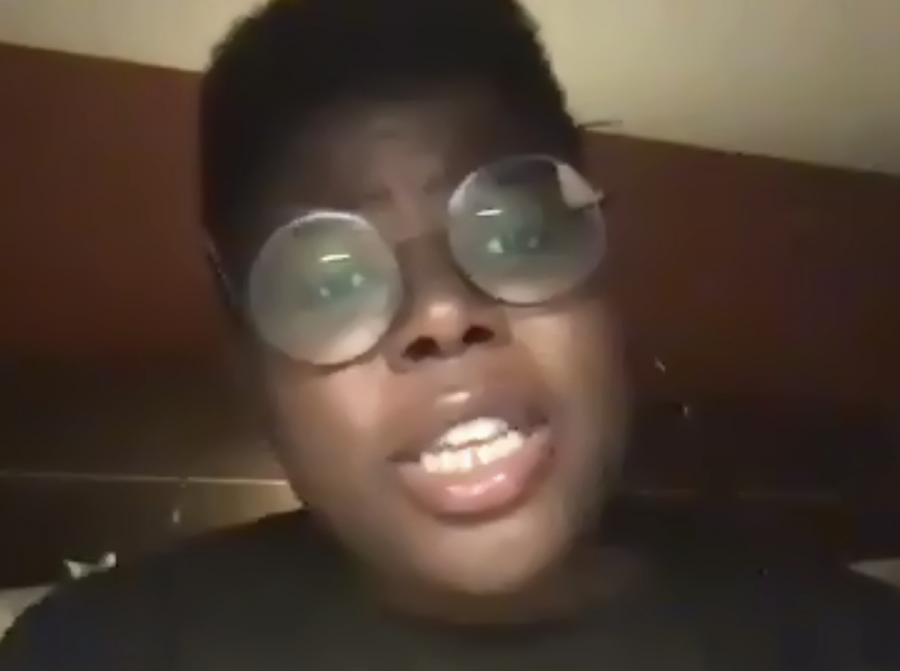 The College Democrats held their first meeting virtually via Zoom on Tuesday night.

By Paul Mlodgenski, For The Pitt News

The College Democrats haven’t allowed distance to inhibit action on racial justice, as they held their first meeting virtually via Zoom on Tuesday night.

“Historic movements for civil rights emerged out of college campuses,” Lee said. “Mentorship from peers and professors can be used as a springboard for justice fighting.”

Black Lives Matter protests have surged throughout the country, and in Pittsburgh, following George Floyd’s May killing by Minneapolis police officer Derek Chauvin. Many of the protests that took place in various Pittsburgh neighborhoods such as Market Square, East Liberty and Oakland were organized by the group Black, Young and Educated.

Lee is currently working on legislation against qualified immunity at the state level, which she believes will help hold police officers accountable for their actions. Current law generally prevents government officials from being held personally responsible for constitutional violations. Lee said this system burdens taxpayers when law enforcement personnel are accused or found guilty of misconduct.

Lee said there are numerous ways students can help the Black Lives Matter movement, beyond pushing for changes in legislation.

“There are more ways than one to make change,” Lee said. “Protesting, donations and education of peers all help amplify marginalized voices.”

The panelists emphasized the definitional overlap between support and action for the Black Lives Matter movement.

“We support this movement by working to raise awareness and establishing an effort for change — talking with politicians, signing petitions, running candidates and changing policy,” Jones said.

An advocate for abolition of police forces, Bennett recognizes that such a strong political proposition is unlikely to happen soon. Bennett said she supports police reforms, with the ultimate goal of abolishing the police.

“It is a necessary evil right now,” Bennett said.

Bennett added that it is never too early to foster social change, recalling her own time as a student activist.

“Students are often energized and serve as the catalysts that push social movements,” Bennett said.

College Democrats president Christian Resch expressed his gratitude for the panelists’ dedication to social movement and willingness to speak with young political activists. Resch, a junior, noted that following increased action and media coverage, there may be a shift in City politics on race this year.

“Pittsburgh has been a very racist city, with significant segregation, but has presented the most united front for change that I’ve seen,” Resch said.