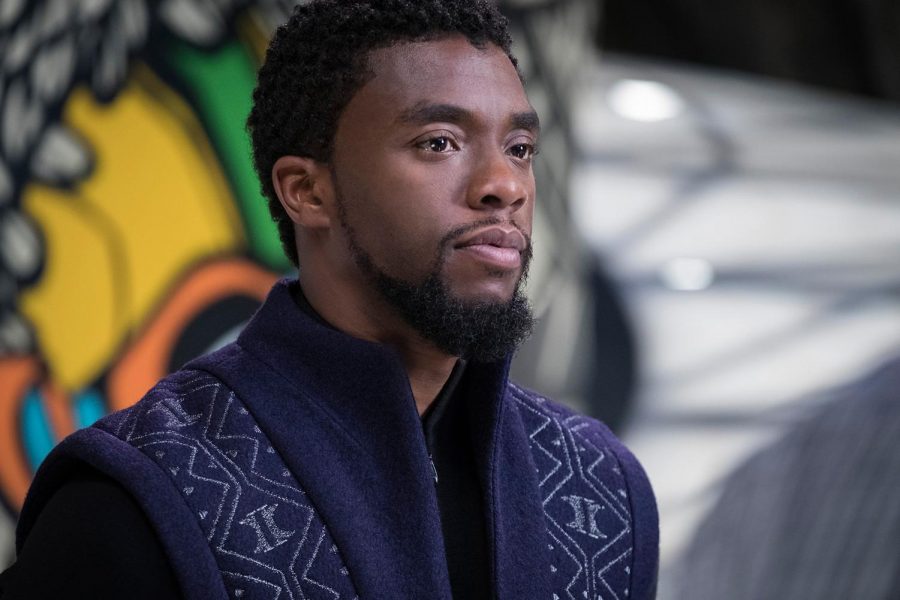 Chadwick Boseman, the actor who played Black Panther, died on Friday after a four-year battle with colon cancer.

Boseman continued to act in films following his diagnosis in 2016, taking on roles such as Thurgood Marshall and Jackie Robinson. His passing has shaken the public, especially given that his illness wasn’t a public matter until after he had passed.

Some have taken Boseman’s incredible accomplishments to be an example of overcoming adversity to achieve great things. While this is perhaps not an inherently harmful mindset, some individuals have taken it so far as to invalidate people who haven’t achieved as much as Boseman.

This stance is extremely unfair, especially to those who have disabilities and chronic or terminal illnesses. We shouldn’t turn Boseman and his legacy into a standard against which to compare others — to do so would only perpetuate an ableist mindset that exists in our society.

An example of this mindset is a tweet that reads, “Chadwick was diagnosed with colon cancer 4 years ago and in that time he delivered 7 movies with impeccable acting…… what excuse do you have for being an underachiever? This should get you to make a change!”

Calling people “underachievers” without knowing what their experience is or what they might be dealing with behind closed doors is ridiculous and demonstrates the kind of ableism that may become more prevalent in the wake of Boseman’s death.

People are praising Boseman for his strength and resilience as he continued to work while fighting a terminal illness. At the same time, some claim that anyone who doesn’t accomplish as much as Boseman is somehow lesser.

This is an extremely ableist attitude. The truth is, not everyone who has a disability or who is fighting a chronic or terminal illness has the energy or the capacity to achieve everything Boseman did. While his accomplishments shouldn’t be downplayed or brushed aside, they shouldn’t become a standard to which others are held.

Productivity is not a competition, and not everyone has the same ability to work through their illnesses or disabilities. In fact, not everybody has the same ability to work, period. Sometimes people, especially those who are disabled or ill, need to take time to rest and recuperate, and they do not need to have any kind of excuse or justification to do so. Our society has created a culture of “being on that grind” and “hustling,” but this isn’t realistic or sustainable for many.

It is unfair to invalidate Boseman’s fight with cancer by only focusing on how much he accomplished, and it is equally unfair to hold disabled and chronically or terminally ill people to his “standard.” It would be far better to instead appreciate who he was as a person and recognize that his achievements were in the face of suffering and not everyone can accomplish the same things.