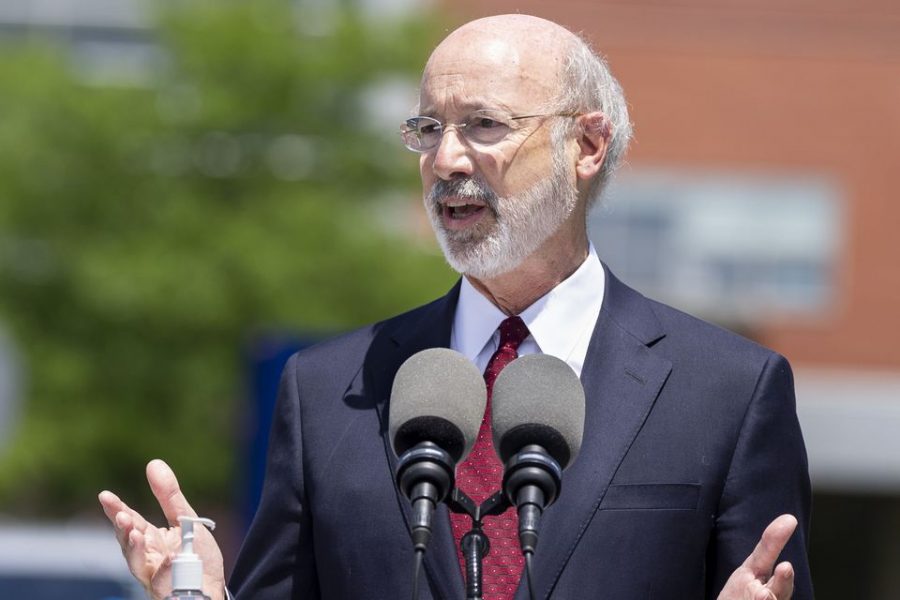 Gov. Tom Wolf claimed this week that he is unable to extend the eviction moratorium past Monday.

One in every five Pennsylvania households either missed their July rent or mortgage payment, or were not confident that they could make their August payment, a Census Bureau survey found.

Thousands of evictions have been on hold due to a state moratorium in wake of the COVID-19 pandemic, which has left many adults out of work with children to care for. But the moratorium, which was originally extended from July 9 until Aug. 31, expired Monday. The City of Philadelphia is allowing landlords to begin evicting tenants on Sept. 8., and many other Pa. cities will follow suit.

Gov. Tom Wolf’s office said he explored the idea of extending his moratorium further, but claimed he did not have sufficient power to do so after conducting a legal review. Instead, the state’s Republican-led legislature would have to pass a bill that extended the statewide moratorium. Wolf urged the legislature to do so, though it was foolish to imagine a scenario where this would happen at all, let alone in a matter of days, like Wolf had urged.

If Wolf really wanted to extend the moratorium, he needed to explore ways to work with Republicans weeks ago, not just days before his moratorium expired. It seems that, instead, he’s trying to brush blame from himself and say “look I tried” in an effort to please everyone on the left — including landlords who are losing revenue, fiscal centrists and people who can’t afford to pay their rent.

The pandemic is beginning to feel like an eerie new kind of normal in some ways — wearing masks and staying 6 feet away from almost everyone. With time and reopenings, financial hardship and childcare issues have eased for some folks, but many are scrambling to pay rent and mortgages just as much as they were five months ago. As of July, the national unemployment rate was still 10.2%, up from 3.5% in February, before the pandemic hit in the United States. This is all to say that circumstances are still abnormal, and evicting people under the eviction laws from this past February doesn’t make sense. Some people have no choice but to depend on government assistance.

State Rep. Elizabeth Fiedler, D-184, said she was concerned about the detrimental effects that would result from resuming evictions.

“If we do not do something before the expiration of this moratorium, everything I have heard from constituents and people who work in this [space] is there is going to be a lot of trauma in our communities and among our families, and we have to do everything we can to prevent that,” Fiedler said. “Ensuring everybody has a roof over their head really has to be a top priority right now.”

But Wolf didn’t lead in this situation, and now his moratorium is expiring and with no backup plan aside from leaning on Republicans. Nationally, the pandemic leadership has been terrible. That’s one of the reasons so many people are still out of work, why so many children are doing online school this fall. State government is in over its head, and receiving little guidance at best.

But regardless of the circumstances, our leaders still have a responsibility to take care of their people. Some of the blame does fall at the feet of the legislators, because they have the power to address evictions, and they haven’t. But Wolf neglected his constituents by dragging his feet on extending the moratorium — it seems as if he didn’t even try.