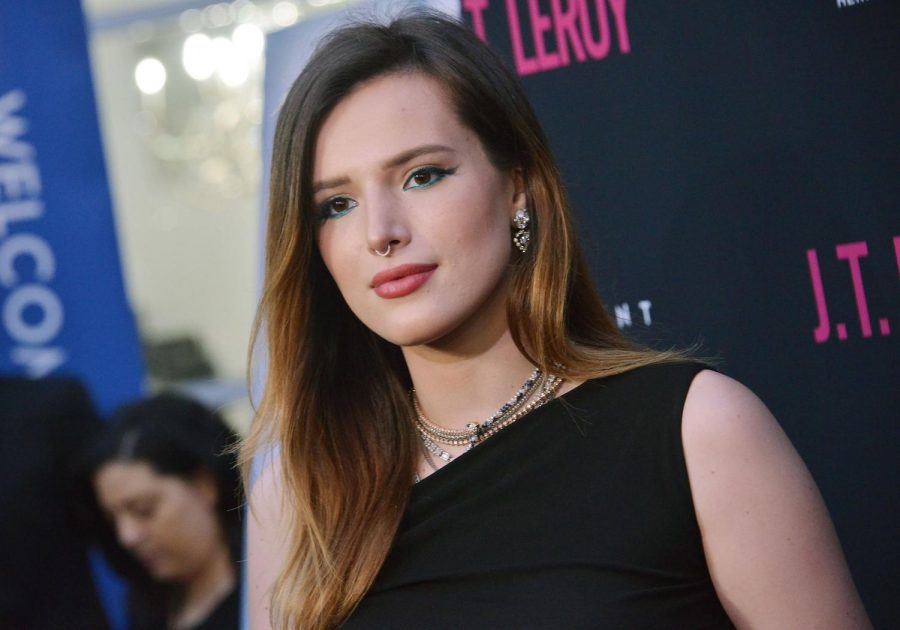 Bella Thorne is facing criticism after creating an OnlyFans account and disrupting the platform.

After having an OnlyFans account for just a week, actress Bella Thorne earned $2 million. Sadly for her, she would not get to keep it all.

Thorne made her millions through subscriptions and sale of pay-per-view photos on the website, a site primarily used by sex workers to sell explicit content. But Thorne’s content was not explicit — which led unhappy subscribers to request refunds, in turn causing the site to lose a large sum of money. In the aftermath of all of this, OnlyFans updated its policies to reduce the amount of money content makers could earn, as well as reducing the frequency that content makers are sent their checks.

Whether these changes are a direct result of Thorne’s actions or not, the new rules are detrimental to sex workers who rely on the income they receive from OnlyFans, and the majority of creators should not suffer from the mistakes of only a few.

Before the payment policies were updated, OnlyFans allowed subscribers to tip creators $200 at most, and creators could sell pay-per-view content for a maximum of $100. But with the updates to the policy, tips are limited to $100 and pay-per-view content is limited to $50. Creators are also now only able to cash in their earnings every 21 days, as opposed to once a week.

These changes are harmful to the sex workers on OnlyFans who rely on the site as their major or only source of income — especially as many have lost their jobs due to the pandemic. While the site claims that the policy changes are not a response to Thorne’s actions, they certainly did not help.

Thorne intentionally joined a site that is used primarily by sex workers and misled her fans as to the nature of the content she was posting. Sex work is already extremely stigmatized, and for a celebrity to join a platform relied on by sex workers and subsequently cause mass upheaval is simply wrong.

Thorne apologized on Twitter for the incident, claiming that she only meant to improve visibility and reduce the negative stigma surrounding sex work.

The issue here is not that Thorne made an OnlyFans account — other celebrities have done so, including Cardi B. The issue is that Thorne didn’t explicitly advertise what she would be posting on the site. Cardi B released a statement telling fans exactly what they could expect to see — or rather, what they wouldn’t see.

A press release stated that Cardi B would use her OnlyFans account to show her fans “behind the scenes content, address ongoing rumors, share glimpses into her personal life, connect closer with her fans and much more.” Cardi B was clear on Twitter that her account would not involve nudity.

Thorne did not release a similar statement, instead posting a video on her Instagram account to announce that she’d created an OnlyFans account. But this video was misleading, showing Thorne in different bikinis, one of which was accessorized with a necklace that said “SEX” in all capital letters.

It’s this kind of misbranding that caused subscribers to request refunds, in turn causing OnlyFans to change its policy. While we can’t say that only one party is at fault here, Thorne should have considered the consequences of her misbranded content, and OnlyFans should not have penalized all users on the site for the blunders of one or a few users.

OnlyFans should revert to its previous systems of payment in order to avoid creating unnecessary financial stress for the sex workers who rely on the platform.