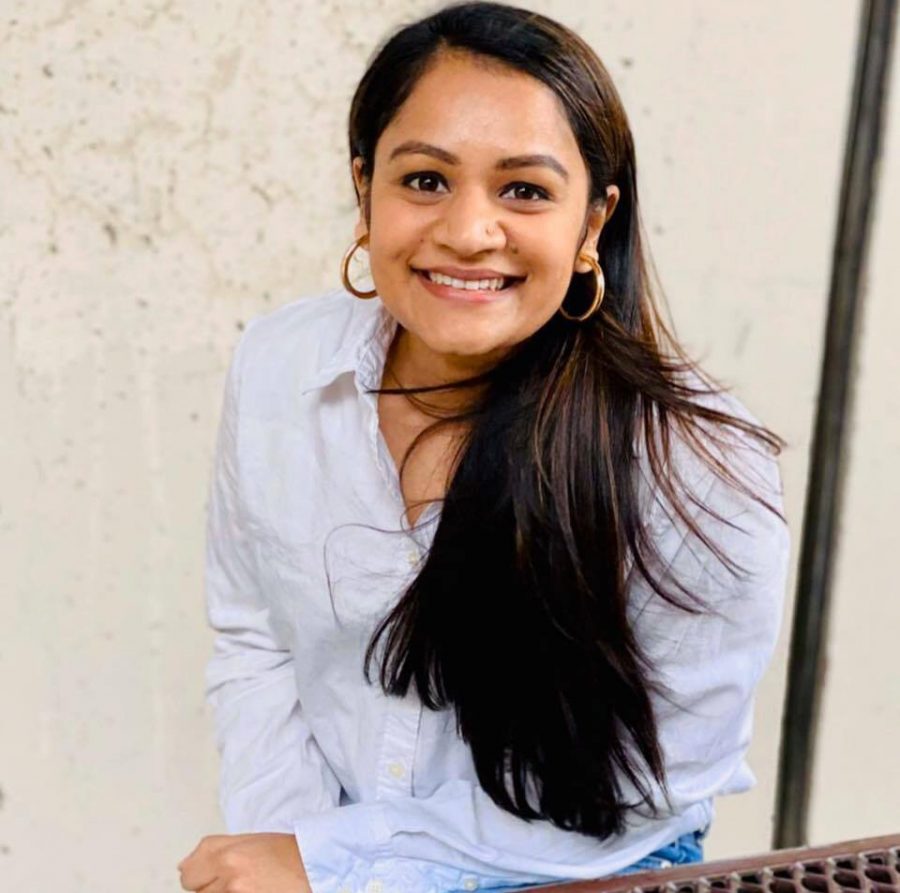 BeamData created a civic action app called Be the Change, which connects people to their state legislators to share community causes.

By India Krug, For The Pitt News

For many college students, busy lives can inhibit their political participation. But with one Pitt alumna’s new app, the opportunity to politically engage is now, literally, in their hands.

Bhavini Patel, an alumna of both Pitt and the University of Oxford, is a leading advocate of combining politics and technology in the Pittsburgh area. BeamData, the startup she co-founded, released the first version of its civic action app called Be the Change this summer, which connects people to their state legislators to share community causes.

Patel, who ran in a special election last year for the Allegheny City Council’s District 8 seat, said her experiences while campaigning largely inspired the app.

“Knocking on those doors and having conversations with people — people were talking about all sorts of things,” Patel said. “When somebody is experiencing something on a daily basis, how can you as an elected official tune in to that conversation to build better policies and stronger communities?”

Be the Change streamlines issues within communities into a two-way conversation between legislators and community members. On the app, participants write a description of a civic-minded problem, with the option to include a photo, and post it to the “community causes” page. Other participants are allowed to like the post, but only legislators can comment.

Patel said the decision to create the app was a simple one.

“I just wanted to create an app that people could log into and talk about the things that they’re facing in their communities,” Patel said. “Whether it’s not having enough access to transportation or something as simple as a pothole.”

Patel said community members and students were pivotal in developing the app.

“In terms of the creative process, we relied on the student population to work with us,” said Patel. “Younger folks have a sense of what’s happening on the ground, especially with protesting and how people are already using platforms like Instagram and Twitter.”

Jess Scott, a student in the Graduate School of Public and International Affairs, acts as a student voice on Patel’s team. He believes Be the Change can stimulate more political participation among young people, especially college students who are affected by issues such as student loan debt and access to mental health resources.

The app entered its pilot phase in early August, with Pennsylvania Senate Minority Leader Jay Costa, D-43, as the first legislative partner. Costa said after meeting with Patel last year, he knew he had to be a part of the project.

“I try to be accessible to my constituents and I’m always interested in new ways to do that,” Costa said. “Constituents are always welcome to call my offices, but Be The Change lets them explain the issue they’ve noticed, post a photo and interact with their neighbors about it too. This will let me see if something is an isolated incident or a major concern in our community.”

Costa said the response has been very positive so far.

“I would love to see it expanded statewide,” Costa said. “I’ve shared the app with my colleagues in the Senate and many of them are excited and ready to participate themselves.”

Patel said she hopes the app will encourage people to be more active in politics.

“This app is an opportunity to put out an idea and see how the community is responding,” Patel said. “That can also inspire other people to run for office or run for school board because they had an idea and the community was all about it.”