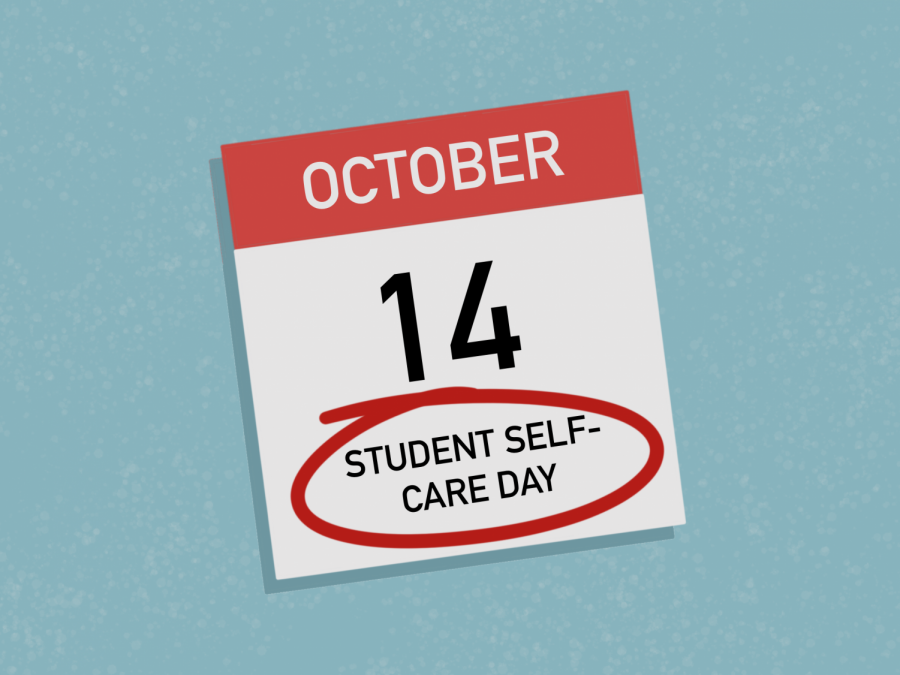 [email protected]’s term schedule this past fall often feels anything but flexible.

Provost Ann Cudd announced two weeks ago that Pitt would implement the flex model in the spring, too. Pitt is extending winter break by a week — students will now start classes on Jan. 19 instead of Jan. 11 — and axing spring break entirely. The calendar now includes two “Student Self-Care Days” — Feb. 23 and March 24.

Similarly, the fall semester schedule commenced a week early this year so students could finish instruction by Thanksgiving break. Rather than returning to campus afterward, students will take most finals online. The fall schedule includes one Student Self-Care Day — Wednesday, Oct. 14. But right now, the thought of a student self-care day in a week and a half feels like putting a band-aid on a broken leg.

We understand that Pitt is choosing to condense the academic calendar in order to curb viral spread. It makes sense that the University wouldn’t want students traveling to and from home over breaks, and bringing COVID-19 back with them. But administrators have to understand that this schedule takes a toll on students’ mental health. We need more than just one or two random, unstructured days off of class to ease the pace of this semester.

Young adults — particularly college students — already suffered some of the highest rates of mental illness pre-pandemic, and the pandemic has only made things worse. The Centers for Disease Control and Prevention released data in late August that suggested young adults 18 to 24 years in age might be suffering mentally at far higher rates than the average population. Of the young adults surveyed, 62.9% reported experiencing depression, anxiety or both. 24.7% reported having started or increased substance use to cope with pandemic-related emotions. Ultimately, 74.9% of young adults surveyed reported at least one adverse mental health symptom. In comparison, only 15.1% of people over the age of 65 reported feeling adverse mental health symptoms.

One day off in the middle of the week just doesn’t feel like enough. It’s supposed to be a day of relaxation, but students instead are likely going to use it to just catch up on work and study for exams — which they might have the following day. It’s not a break from work as much as it is a break from the specific class a student has that day. It would be much more relaxing if Pitt scheduled the self-care days on a Friday or a Monday so that students could have a long weekend. But the administration is probably avoiding this to discourage students from leaving campus.

Instead, the administration might consider giving two consecutive days during the week, like Tuesday, Oct. 13 and Wednesday, Oct. 14 to provide a bit more relief. They might also ask instructors not to schedule exams and assignments the day after — in this case Oct. 15 — to ensure that students can actually relax on the self-care day. And for the spring, instead of starting the spring semester a week later, administration should consider having students start on time, and incorporating multiple days off that account for spring break throughout the semester. This seems more bearable than just rushing right through the semester.

Clearly, the pandemic — even without this condensed schedule — is taking its toll on us. It feels sometimes like administrators don’t really care. The only reason students have a second self-care day in the spring is because Eric Macadangdang, the Student Government Board president, advocated for it. On campus, students are far more isolated than usual. At Pitt, we primarily don’t have in-person classes either, for quarantine relief. Again, this is the right choice, and the safe choice, but the administration still needs to do more than slap a day off on the calendar, tell us to relax and hope for the best.