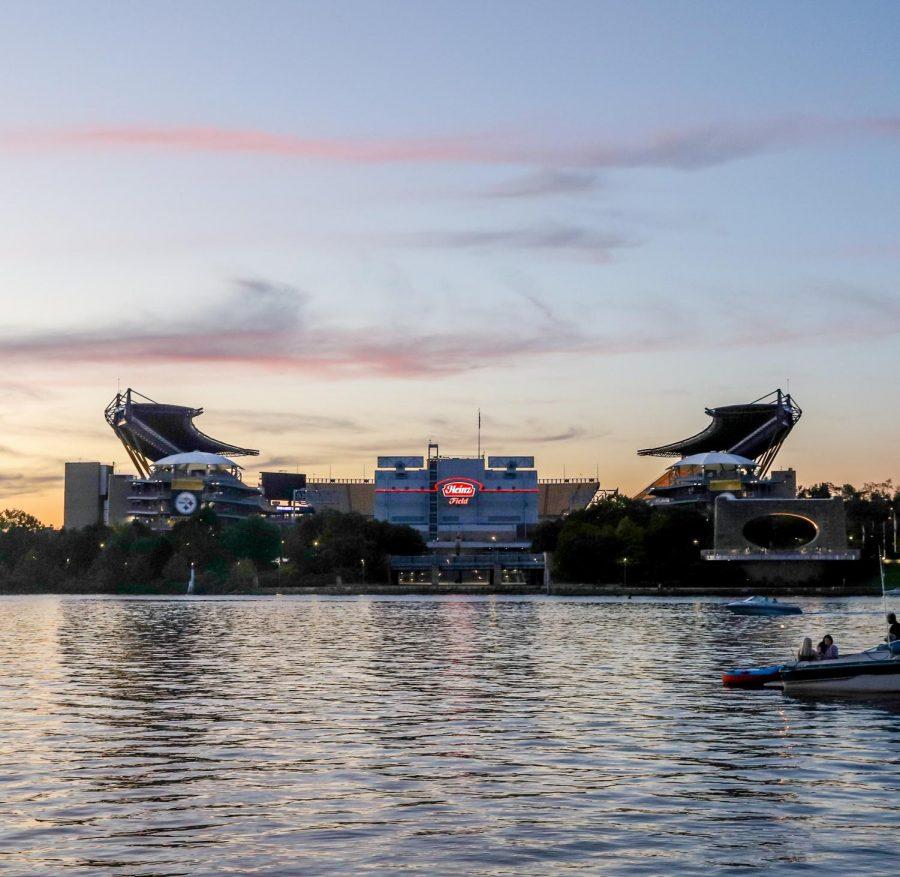 The bright yellow seats at Heinz Field have been vacant since the end of last year. Even though Pitt has already played four football games at the stadium this fall, fans have been barred from viewing games in person.

But that all changed on Tuesday when Pa. Gov. Tom Wolf and Secretary of Health Dr. Rachel Levine announced loosened restrictions on large gatherings, even as the COVID-19 pandemic remains ongoing. The allotted capacity for a structure varies based on whether it is indoor or open air, as well as what the typical capacity is, but it gives more power to individuals in determining adjusted capacities.

These orders replace two sections of this summer’s restrictions and include a “maximum occupancy calculator” that gives an adjusted capacity for public venues. Everyone at the venue must still follow Pennsylvania’s business safety order, masking order and worker safety order that have been in place since the summer.

This means there will be fans in the stands when the Panthers return home for an Oct. 24 date with No. 7 Notre Dame. Pitt is also scheduled to play Virginia Tech at home on Nov. 21.

It is still unclear what the socially distant Heinz Field will look like and who will get preferred access to ticket sales. Athletic Director Heather Lyke said in  a Tuesday afternoon statement that plans are in the works.

“We are pleased and appreciative to receive the new guidelines from the Governor’s office today.” Lyke said. “After we receive additional consultation from Allegheny County and University officials, we will look forward to communicating our attendance plans for Pitt football at Heinz Field very soon. Even with new allowances for attendance, we will remain as vigilant as ever in prioritizing health and safety in each of our sports venues.”

Head football coach Pat Narduzzi has in the past said that players’ families were the first priority, when he and Pitt Athletics lobbied publicly for fans to be allowed in.

The Steelers announced that they will allow about 5,500 fans to sit in the lower bowl of Heinz Field for their upcoming game against the Philadelphia Eagles on Sunday.