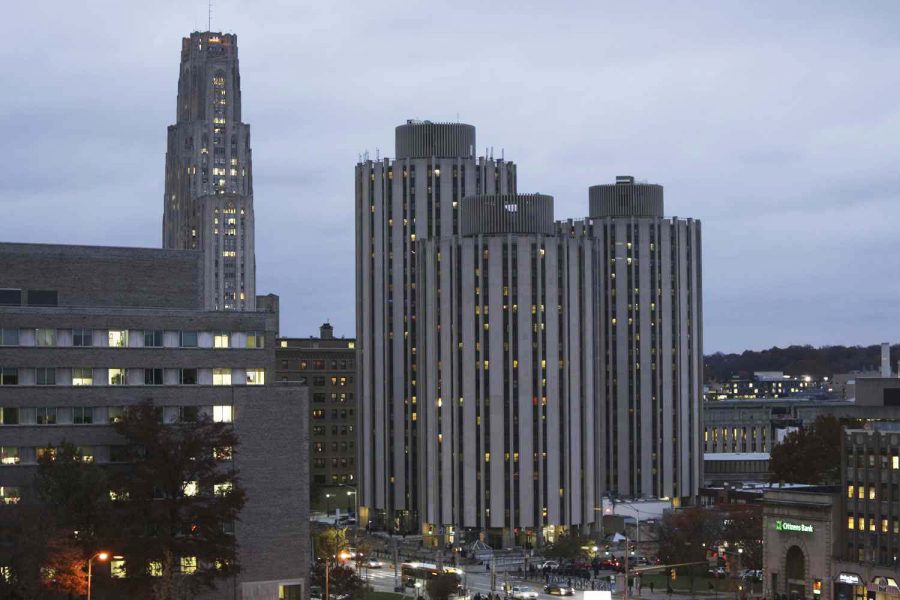 Litchfield Tower B residents are no longer required to shelter in place after a round of COVID-19 tests showed no further spread of the virus within the residence hall, Pitt officials said Wednesday afternoon. Students on three floors required to quarantine, only being allowed to leave in limited situations, are also free to move about now.

Pitt spokesperson Pat McMahon said the University tested 75% of Tower B residents on Monday, with no additional positive results after an initial set of nine positive cases between Sept. 23 and Friday prompted the medical protocols. He added that testing continued Wednesday in the building, which is Pitt’s largest residence hall, and these results are forthcoming.

Pitt originally placed around 60 students across three floors of Litchfield Tower B in quarantine Friday evening and said it would test the building’s roughly 360 total residents for COVID-19, following an increase in virus cases among building residents over the last several weeks.

McMahon said students in quarantine due to known exposure will continue to quarantine until released by the contact tracing team, and all students who previously tested positive will complete their isolation.

“While this is good news, it also highlights the importance of quick action and ongoing vigilance,” McMahon said.