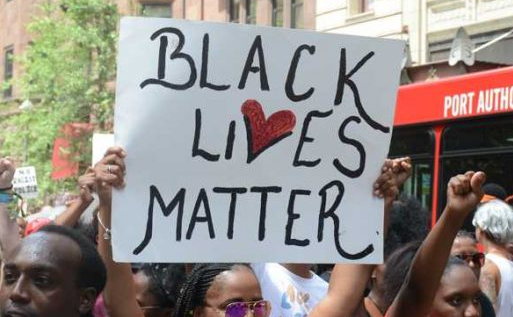 Board member Annalise Abraham said the board believes the addition of this course is an important step in making Pitt a more inclusive and welcoming environment.

“The board believes this is a necessary step in moving towards a more comprehensive, inclusive curriculum, creating a more welcoming space for Black students on campus and most importantly educating our community about the topics of race, the Black experience and the history and modern implications of systemic racism in the United States,” Abraham said.

President Eric Macadangdang briefly discussed Pitt’s decision to move to the Guarded Risk posture next Monday. While in Guarded Risk, most classes will have the opportunity to be in person, shared spaces will be open and gatherings are capped at 250 people. He said Pitt’s administration made the decision to change operating postures primarily because of an overall downward trend in confirmed cases on campus over the last few weeks.

“As I hope everyone has seen, our campus is expected to move to the Guarded Risk operational posture, the lowest of the three postures, this Monday, Oct. 19,” Macadangdang said. “This decision was made due to the overall downward trend in reported cases we’ve been seeing amongst other factors.”

Macadangdang added that he voiced concerns he had with the decision to administrators. Chris Bonneau, the president of the University Senate, also said he is “very concerned” about the change in risk postures and how the community may interpret it.

“I’ve voiced my concern with administration, noting the volatility with what is going to be remaining this semester,” Macadangdang said. “Colder weather, cold and flu season coming, Halloween on a Saturday and the general election were all amongst these concerns.”

After a few weeks of delays, SGB held a meeting Friday with Pitt police chief James Loftus and Ted Fritz, vice chancellor for public safety. Cedric Humphrey, executive vice president, said Pitt police and SGB have committed to meet every two weeks to discuss the creation of a student advisory committee for the Pitt police.

Humphrey said SGB is still unsure whether its current strategy for discussing student issues with the police is working.

“There is still some doubt as to whether or not our current working and communications strategy is effective,” Humphrey said. “We’re going to look into the possibility of creating a more formal process for these discussions that potentially would involve representatives from Student Affairs.”

SGB is currently collaborating with Student Affairs and the Black Senate to hold a Pitt police town hall on Thursday over Zoom. The event — which is open to all students and Pitt community members — will allow people to ask questions regarding police oversight and accountability on campus. The panel will include representatives from the University administration, Pitt police, City of Pittsburgh police and Pitt subcontractor Allied Security.

SGB also voted to create a new task force, made up of several board members and committee chairs, to start revising the SGB constitution. Ben King, vice president and chief of finance, said the task force aims to update the language of the constitution to better reflect current operations. The task force will suggest changes to be voted on by the general student body at the next round of SGB elections on March 2.

Macadangdang closed out the meeting by acknowledging Wednesday’s student self-care day. He said he will use his day off to relax and hopes the rest of the student body will do the same.

“Personally I will be sleeping in, playing kickball and maybe watching a spooky movie to get into the season,” Macadangdang said. “Please use tomorrow to decompress however you want, and please continue to check out the programs the wellness committee has organized for mental health awareness month.”

The allocations committee approved two requests this week for a total of $803.05. Neither of the requests required a board vote.