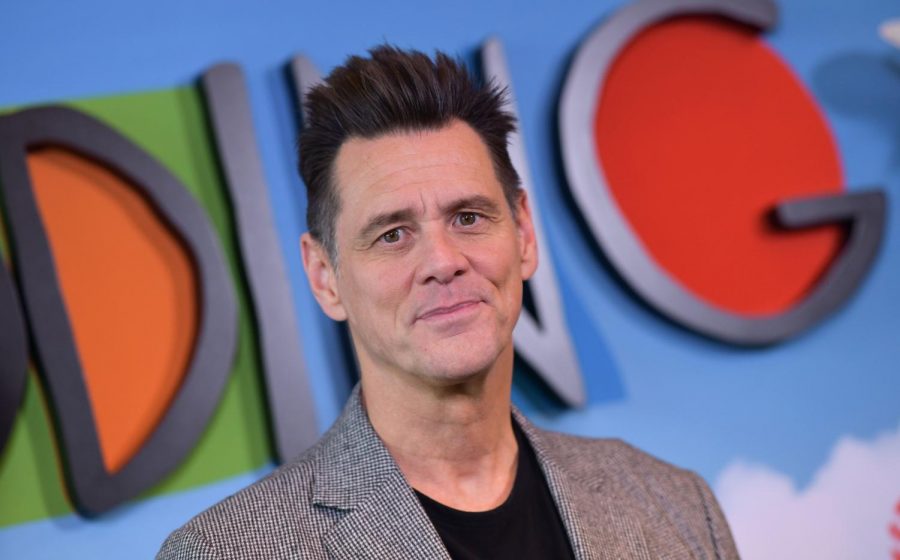 When I think of “Saturday Night Live,” I think of iconic sketches such as Bill Hader as Stefon and Will Ferrell with a cowbell. I have fond memories of staying up way past my bedtime to watch it. I fell in love with sketch comedy because of “SNL,” but lately I’ve had a gripe with the late-night show.

In recent seasons, “SNL” has just brought in celebrities to play recurring “characters” and hopes it makes up for the fact that the writing is nowhere near as good as it used to be. Rather than bringing in celebrity after celebrity, the show should focus on improving its writing and give parts to the great cast it has.

Carrey’s impression is similar to Alec Baldwin’s god-awful Trump impression that stopped being funny the second it started. Baldwin’s impression is irritating, and the whole joke is that he sounds and looks funny doing Trump’s voice and mannerisms, so every time he’s on, he recycles this joke.

It is totally fine for sketch shows like “SNL” to poke fun at politics, but only if it is well executed. “SNL” has poked fun at politicians since its inception, with cast members such as Chevy Chase and Dan Aykroyd playing Gerald Ford and Jimmy Carter, respectively. Showrunners used to cast literal sketch comedians in sketches making fun of politicians instead of bringing in a celebrity. These sketches were funny, too. They had good writing and complete jokes along with actual cast members filling in for the politicians.

Going back to Biden, cast member Jason Sudeikis played the former VP during the Obama administration, and he did an amazing job. The writing was also excellent during this era of the show, which enhanced Sudeikis’ already phenomenal performance. The sketches from Sudeikis’ time at “SNL” had really strong writing all around with head writers Tina Fey and Seth Meyers. This era is renowned as being one of the best in the show’s history since the 1970s. The political sketches during that time didn’t try to force punchlines, and they took their time to set up jokes and knew when to end sketches.

Besides a select few sketches — such as Pete Davidson’s “Chad” sketches and some “Weekend Update” segments — the writing now is weak, and most jokes don’t have a clear punchline. Besides a select few sketches this season, most go on for way longer than necessary. It seems like the writers don’t know how to end a lot of the sketches, so they just tell the same joke over and over again and call that a full sketch. Most of the cold opens this season, especially the ones revolving around the debates, pick one aspect of the real debates — such as the fly on Mike Pence’s head — that was kind of funny and just tell the same joke about it over and over until the sketch ends.

The show also tries to pack each sketch with the most amount of jokes possible, with setups that are so fast that it doesn’t allow for the satisfaction of waiting for the jokes. Not only is the writing bad, but the comedic timing of these sketches — which could ultimately help make up for the weak writing — is terrible, with awkward pauses and clear signs the celebrity guest stars are reading cue cards.

The current cast of “Saturday Night Live” is great, but the roles members are casted in don’t show their strengths. They usually play very weak characters and are barely in the most viewed sketches, such as the cold open. On this season’s premiere episode, the cold open about the presidential debate featured three guest stars playing the main characters in the sketch and one cast member, Beck Bennett, who played the debate moderator.

Bennett’s character was supposed to be the “straight man,” whose goal is to make the main stars of the sketch look funnier by playing a somewhat normal character. Bennett is on the show as a comedian — he shouldn’t be playing the “straight man” to enhance the celebrities’ performances. He should be the one doing the comedy. Other cast members such as Bowen Yang and Kyle Mooney are great comedians, and the sketches they write and act in are great, but they are often cut or the cast members are used in bad sketches playing weak characters.

The showrunners tend to cut a lot of the funniest sketches to make room for sketches they think will make it onto the YouTube trending page because they have celebrity guest stars in them or they are topical. Some of these cut sketches thrive on YouTube, showing that people actually think they are funny and maybe that they shouldn’t have been cut. For example, one of the funniest sketches from when Harry Styles hosted last November, “Jason,” was cut for time, but it currently has 2.6 million views on YouTube. Not only was the sketch hysterical, but it had great reception even after being cut and probably would’ve been well received on the show.

“SNL” is trying so hard to force sketches about current events, but sometimes the best sketches are the ones that are just funny, without any relation to what’s going on in the world. The weird and out-there sketches are the most memorable ones. No one is going to remember the political ones in 10 or 20 years. People will remember the great sketches with good writing and acting far longer than a bad sketch that was topical at the time and had a celebrity in it for the sake of having a celebrity in it. If the show took the time to put more effort and care into its sketches and allowed cast members to take on more prominent roles on the show, “Saturday Night Live” may be able to live up to its golden days.

Rachel Soloff writes primarily about entertainment and social justice. Write to her at [email protected]