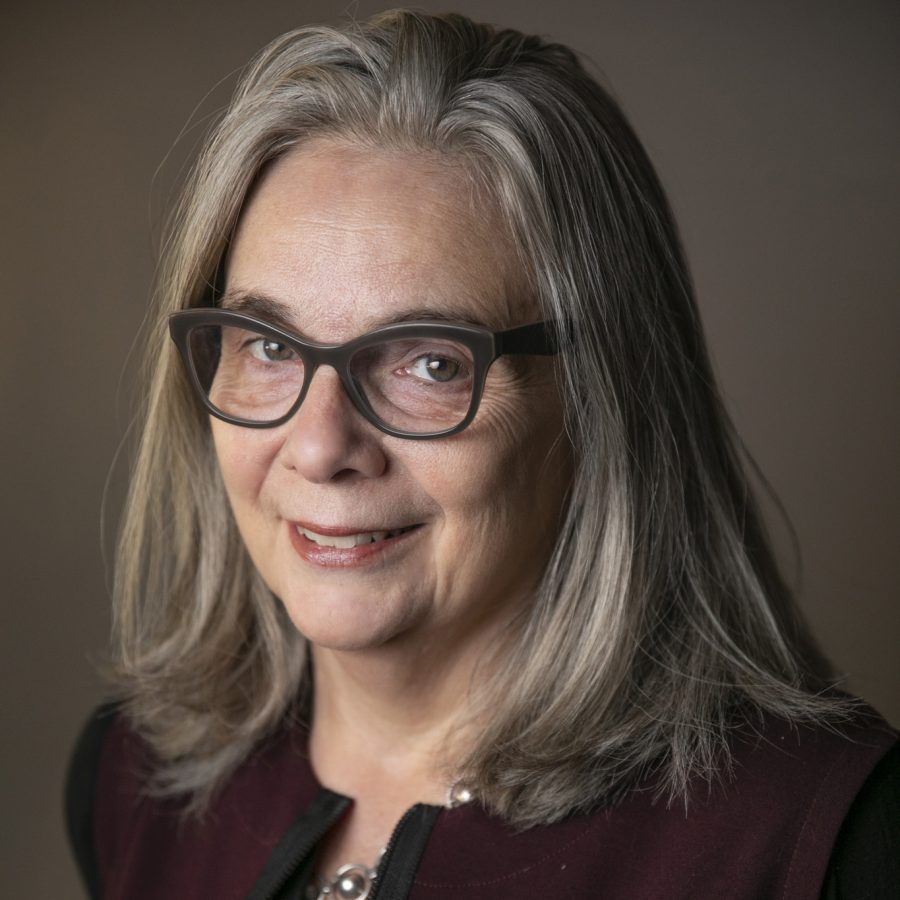 For anyone interested in working the polls or volunteering as an election protection monitor, Stephanie Dangel said she gives one piece of advice.

“Bring snacks,” Dangel, a professor of practice at Pitt’s School of Law, said.

Dangel is working alongside Jessie Allen, associate professor at Pitt’s School of Law who started the Pitt Law Voting Rights Project. The group promotes involvement beyond voting and educates the community about how members can contribute to maintaining election integrity. Every four years during election season, Allen invites students and faculty from the Pitt community to host educational and social events in the area.

Allen’s journey of educating voters began much earlier, however, as a volunteer for (866) OUR-VOTE, the national hotline run by nonprofit Election Protection. Allen said being a part of this effort to protect voters and the country’s most crucial form of democratic participation has inspired her to also spread the word at Pitt.

“I remember going from New York to Philadelphia to sit in Constitution Hall in front of these old computers that we had to monitor calls coming from the famous 866-OUR-VOTE phone number,” Allen said. “I was in the guinea pig group that did it in the very first year.”

Allen hosted two voting rights training sessions on Oct. 14 and Oct. 20 as part of her effort to increase participation and awareness about election integrity. Allen said the sessions were aimed in particular at people who will serve as election protection monitors or poll workers. Though it does not replace official training from the county, Allen said she felt responsible to emphasize some practices that are important for everyone to know.

“It’s more important than ever for those of us who really believe in democracy and the connection between democracy and voting to become active,” Allen said. “There’s plenty of work to do from home, too.”

Allen covered a variety of topics, ranging from the necessity of more poll workers in Allegheny County to the quirks of voting in person, by mail and other options, which can cause confusion for new voters, especially due to the COVID-19 pandemic. Allen said the pandemic has brought many changes in terms of how people are voting and how counties are responding.

“What several counties in Pennsylvania have done this year because of the explosion in people who want to vote remotely is to create satellite election offices,” Allen said. “If you requested a mail-in ballot, you can decide to change your mind and vote in person by taking your ballot and going through an additional process to void the mail-in ballot you’ve received.”

Conor Daniels, a second-year Pitt Law student, hosted events to increase awareness regarding topics such as the importance of local elections. Daniels said it is crucial to highlight everything on the ballot and not just the presidency.

“Especially in a presidential election year, everyone gets focused at the election at the top of the ticket,” Daniels said. “People would be surprised of how much the lion’s share of the governing that really affects people day to day comes from your city council and state legislature.”

Daniels said the Voting Rights Project is also encouraging people to sign up as poll workers, since the county is having some difficulty getting the number of poll workers it needs.

“The person you imagine as the poll worker — the little old lady from your community who sits and works the polls — this year, it’s harder for her and other people like her to do that safely,” Daniels said. “We’re encouraging people who are younger and are at lower risk of COVID-19 to work, understanding the risk since it’s certainly not negligible.”

Daniels said the baseline goal for the Voting Rights Project is to let people know voting is tremendously important. While COVID-19 has certainly had an impact on the mechanics of voting, Daniels said the group is trying to work through the problem.

“We’re nonpartisan. We say that we want you to be able to vote no matter who you plan to vote for,” Daniels said. “Marshalling any group of people to get involved in something is made harder by virtue of everyone being remote, but we’re not letting not being able to do things in person stop us from accomplishing something we think is very important.”

One barrier to voting safely and securely includes interruptions at the polls, which is where election protection comes into play. Dangel has worked at the polls before and said she remembers people attempting to intimidate and irritate voters outside the polls where she worked in Pennsylvania in the 2016 presidential election.

“Most of the issues we were having were either people outside trying to intimidate people or every now and then, we had a constable on the inside who was electioneering,” Dangel said. “We had to call, but those were the two most common issues.”

According to Allen, voter intimidation is illegal. In Pennsylvania state law, no police officer is allowed within 100 feet of a polling place, except under specific situations. Dangel said she remembers a constable in the polls supporting one of the two main presidential candidates and loudly asking voters about who they were voting for in 2016.

“He went outside and went up to some of the people who were campaigning for [the opposite presidential candidate] and asked them if they had a dollar in their pocket, and they said no,” Dangel said. “And the constable said, ‘Well, then I’m arresting you for vagrancy.’ There have been some really weird incidents where people were doing things both inside and outside the polling places to intimidate and confuse people.”

But Allen said these situations are unlikely and added that if she credits them as a widespread phenomenon, it’ll accomplish what the actors intend to do — intimidate voters.

As Nov. 3 approaches, Daniels said now is the time to take action in order to help out local county boards of election by registering to vote and submitting a ballot early.

“At this point, it’s time to click the link, follow the thing, to do the registration,” Daniels said. “Now is the time we really need people to start to take action because you know, while people can sign up in the final three days, this is really the time in order to take that pressure off the local county organizations, the board of elections who are already tremendously packed.”

Daniels said the Voting Rights Project is, at its heart, a collaborative initiative.

“Professor Allen is very talented, but just one person,” Daniels said. “We’re all just a group of individual people who are thinking, ‘I’m not sure what difference this is going to make, but I feel like what’s happening is so important that we need to do just that little bit within our power to make things go a little better.’”

You can sign up to volunteer as an election protection monitor here.