Buttigieg to visit Oakland on Saturday 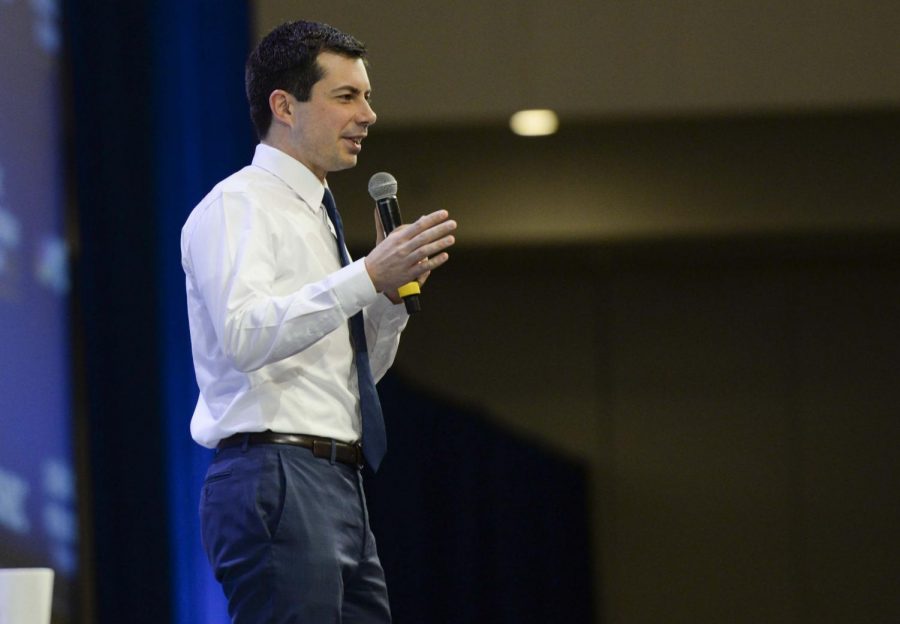 Pete Buttigieg, former mayor of South Bend, Indiana, and a candidate in the 2020 Democratic primary, will visit Oakland on Saturday to campaign for Joe Biden and Kamala Harris.

Buttigieg will meet with Pitt students at 10:45 a.m. in Oakland’s Schenley Plaza to “discuss the importance of making a plan to vote” and distribute Biden-Harris merch, the Biden-Harris campaign announced late Friday.

In the afternoon, Buttigieg will participate in a 1 p.m. canvass kickoff at the Washington County Voter Activation Center in Washington, Pa. He will also join in a 3 p.m. canvas kickoff in Hampton Township, Pa., with Rep. Conor Lamb, D-Pa., and Lissa Geiger Shulman, a Democrat who is running against Lori Mizgorski to represent the state House 30th District.

Election 2020: What’s on the ballot in Allegheny County?

The campaign swing comes just days before Tuesday’s presidential election where Pennsylvania’s 20 electoral votes are up for grabs. Pennsylvania is one of the most important swing states in the country, with FiveThirtyEight’s presidential race forecast giving President Donald Trump an 84% chance of winning the presidency if he carries the state, and Biden a 96% chance of winning if the state flips blue. With poll averages showing Biden leading Trump by about 5% in Pennsylvania, the race for the state’s electoral votes is likely to be tight.

The campaign also announced Friday that it would “barnstorm” Pennsylvania on Monday, and “fan out across all four corners of the state.” No further details about events are currently available.