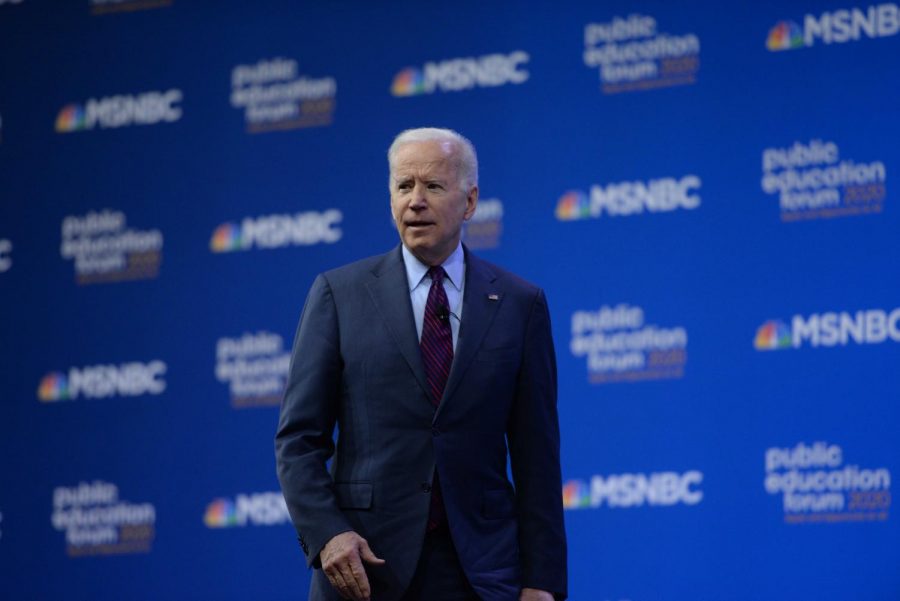 The Joe Biden-Kamala Harris campaign announced more information Sunday about its planned Monday “barnstorm” of Pittsburgh and the rest of the state. The series of events, which “fan out across all four corners of the state,” are part of an effort to highlight the “broad and diverse coalition of voters” that the campaign thinks will carry it to victory.

Exact times and locations are to be announced.

The Bidens’ visit to Pittsburgh follows several Saturday events from Pete Buttigieg, former mayor of South Bend, Ind., and a candidate in the 2020 Democratic primary. He visited Oakland’s Schenley Plaza and held events in nearby Washington and Hampton Township.

Election 2020: What’s on the ballot in Allegheny County?

The campaign swing comes on the eve of Tuesday’s presidential election where Pennsylvania’s 20 electoral votes are up for grabs. Pennsylvania is one of the most important swing states in the country, with FiveThirtyEight’s presidential race forecast giving President Donald Trump an 84% chance of winning the presidency if he carries the state, and Biden a 96% chance of winning if the state flips blue. With poll averages showing Biden leading Trump by about 5% in Pennsylvania, the race for the state’s electoral votes is likely to be tight.

Sen. Kamala Harris, D-Calif., will go to a canvas kickoff in Luzerne County and attend a Latino get-out-the-vote event in the Lehigh Valley, as well as a final Philadelphia drive-in event with her husband Doug Emhoff and singer-songwriter John Legend.

Emhoff will go to a canvas kickoff in Lancaster, a Veterans for Biden volunteer event in Ephrata, get-out-the-vote events in Montgomery and Bucks Counties and the final Philadelphia drive-in event.