Of Sound Mind is a biweekly blog about new albums, old albums, forgotten albums, overrated albums and any other type of listening experience from senior staff writer Lucas DiBlasi. 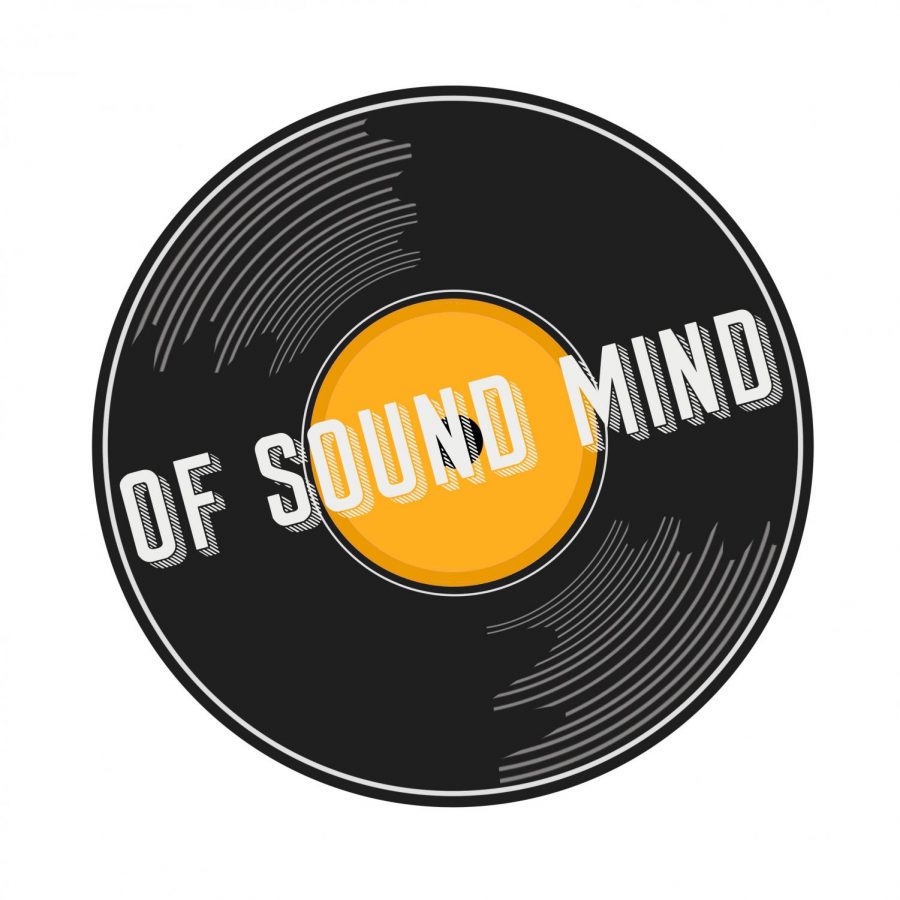 Her empathic, poetic lo-fi pop is dark and smooth. Her lyrics are intentional and heartfelt, communicative and efficient. She sings from a defined perspective, her honest and buttery voice drawing the listener into her songs stanza by stanza.

She’s an artist to keep an eye on in the near future — Anaïs Oluwatoyin Estelle Marinho, who goes by the moniker Arlo Parks. BBC Music Introducing, an organization dedicated to discovering and promoting new artists, just named Parks their Artist of the Year, and the Association of Independent Music named her their “One to Watch” in August. She’s been releasing a steady stream of songs for the past two years, and just announced her first full-length album, “Collapsed In Sunbeams,” which will be released on Jan. 29, 2021.

Parks describes herself as “that Black kid who couldn’t dance for shit, listening to too much emo music and crushing on some girl in her Spanish class.” She’s been writing in various forms since she was 10, and reads everyone from Russian novelist Fyodor Dostoevsky to poet Sylvia Plath, she told New Musical Express. Her musical inspirations are also varied, from punk music to Elliott Smith.

All of Parks’ influences come together — even if you can’t hear each individual one — on her first release, “Cola,” which came out in November 2018. The song has a lo-fi vibe under Parks’ silky-smooth vocals, and surprised her with its popularity. As of October 2020, “Cola” has just over 13 million listens on Spotify.

A steady drum beat underlines “Cola”’s relatively sparse instrumentation, and there’s a nice lo-fi crackle in the background. Parks’ voice is front and center, singing both melody and harmony. The song is about watching an ex “running ‘round over there,” but the speaker doesn’t mind much, due to the shallowness that ended the relationship in the first place.

Since “Cola”’s surprising success, Parks has collaborated with a wide variety of artists while releasing her own singles, in a clever and well-planned-out strategy to build up name recognition and media buzz before releasing her first album. Of note is her verse on a new version of Glass Animals’ “Tangerine,” which takes the song, already a highlight of Glass Animals’ new album “Dreamland,” to another level. She also performed live with them during their recent livestream.

Parks is openly bisexual, and not afraid to talk about it. “I wanted to put [my sexuality] as a facet of myself because it’s not talked about as much for queer people of colour. It’s an important thing for me to show people that it’s okay,” Parks told The Line of Best Fit.

On her song “Eugene,” released during the pandemic, Parks sings about having romantic feelings for a female friend who’s dating someone else. “You play him records I showed you/Read him Sylvia Plath/I thought that that was our thing/You know I like you like that/I hate that son of a bitch.”

Featuring her honest lyricism over a driving drum beat and ambient chord structure, “Eugene” is a pleasure to listen to, and Parks’ most popular song on Spotify at the moment. While all of Parks’ songs so far have this same lo-fi-ish, pop-ish, poetic and laid-back vibe going on, none of them have felt repetitive (yet).

Parks also hasn’t been shy about singing and speaking out about mental health. Many of her songs, like “Hurt” (which is my favorite Parks song, by the way), deal with mental health issues. An early EP of hers is titled “Super Sad Generation,” and features a song of the same name (“We’re a super sad generation/Killing time and losing our paychecks”). She’s also an ambassador for the wonderfully named “Campaign Against Living Miserably,” a movement to reduce suicide in the United Kingdom.

Parks’ most devastating song to date is “Black Dog,” which finds the speaker singing to a depressed friend. “Sometimes it seems like you won’t survive this/And honestly it’s terrifying,” she sings, and later “I would do anything to get you out your room/It’s so cruel what your mind can do for no reason.”

The steady stream of well-written, well-produced and beautifully performed singles in addition to exciting collaborations has created a healthy amount of buzz around Parks, and I, for one, am incredibly excited to dig into her new album, “Collapsed In Sunbeams,” when it comes out in January. Give Parks’ current repertoire a listen, and keep an eye on this space.

Lucas DiBlasi is a music composition and digital narrative and interactive design double major. You can write to him at [email protected].