Editorial | Top 10 things to do while awaiting election results 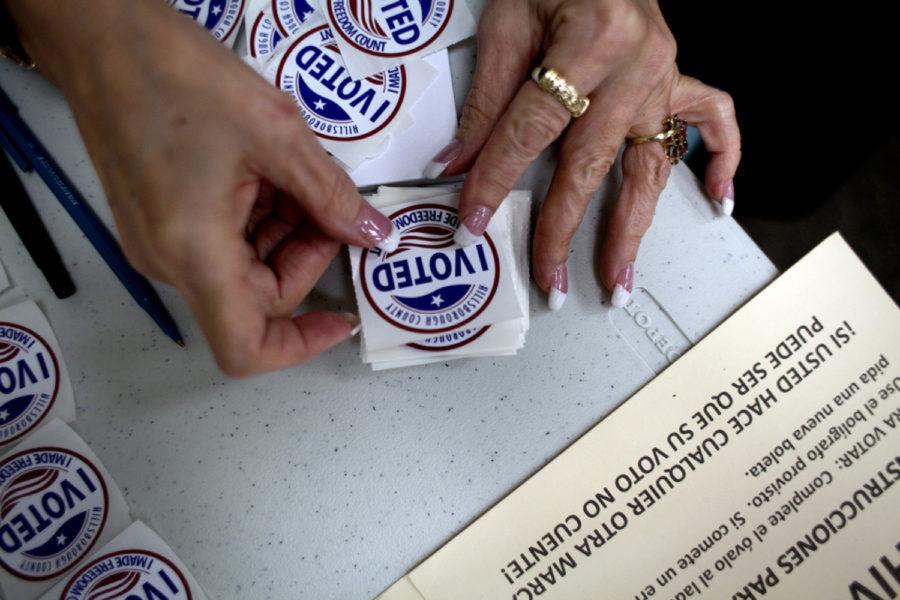 Remember when we were all waiting for the Iowa caucus results? That was foreshadowing. We feel like we’ve been awake for days. The only thing keeping us tethered to reality right now is the news, because it keeps mentioning Allegheny County. So this all might be real. Maybe.

It’s unclear when we’re going to get finalized presidential election results. Or sleep, for that matter. Here are the top 10 things we’re going to do in the meantime.

Not go to class

Not that we were acing any of our classes before the election, but if we fail chemistry, we blame Clark County, Nevada.

How is this man still going? Has he slept in the last 48 hours? Is he a vampire? Is he even real? Most notably, the MSNBC political analyst has not changed his pants since he started official election coverage at 6 p.m. on Tuesday night. #LetSteveShower.

We tried, but even reruns of “The Great British Bake Off” holiday specials can’t cure anxiety at this point. That’s how you know it’s bad.

MSNBC called Kornacki “the sleepless legend.” This is semi-relatable. Relatable because we are sleepless — we were up until 2 a.m doing election coverage Tuesday night. Coffee isn’t even working at this point — neither is Red Bull. However, unlike Kornacki, we are not legends.

Think about the commercials on the news

The commercials on MSNBC make no sense. Democracy is on its deathbed. Nobody wants to buy a vacuum or enter a code to get $100 off an orthopedic desk chair. Read the room, people.

Arkansas was awarded Trump, like, seven seconds after polls closed. It hasn’t been anywhere near blue since Bill Clinton’s reelection in 1996. We have never met a single person from this state. Someone please prove that Arkansas is real. Seriously. Email [email protected] if you have proof. We won’t give you any money, but you can do it anyway.

Hear “too close to call” in your dreams

Read our ongoing election coverage, or your horoscopes.

Because the election chaos apparently wasn’t enough, we’ve had two ENS alerts in the past two days — one because the power decided to go out on campus, and another from Bouquet Gardens, where there was a gas leak. Additionally, it is so great that Pitt tweeted to remind students to review its bad weather policy, since winter is around the corner. This is always our top priority, but especially right now.