NCAA Fall sports update: Everything you need to know 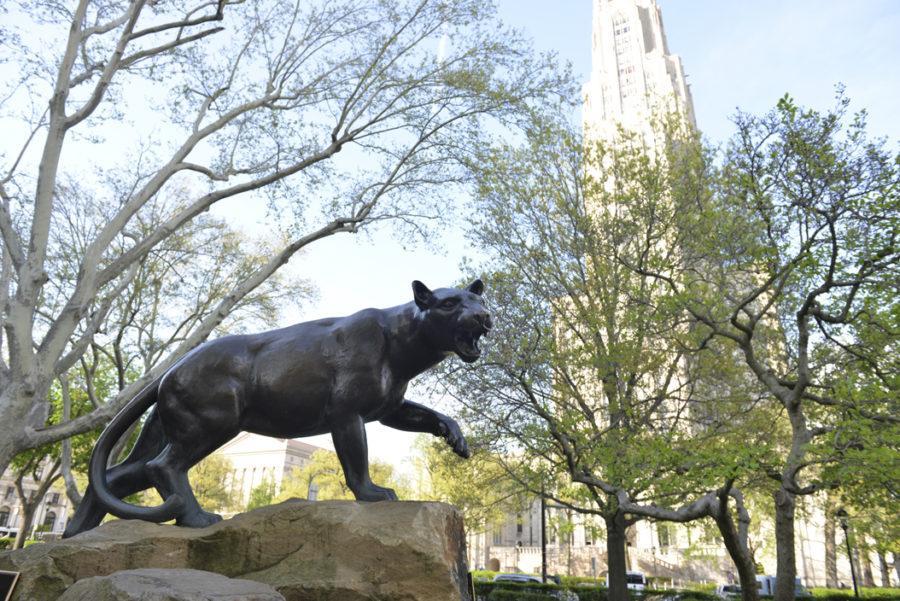 The ACC announced earlier this season that fall sports would have a delayed start and schedules would follow the NCAA minimum number of games.

Fall sports have seen games cancelled, schedules revamped and tournaments rescheduled this season as colleges try to salvage sports during the COVID-19 pandemic.

Many conferences cancelled their fall season of sports, opting for a postponed spring season and tournament instead. The ACC announced earlier this season that fall sports would have a delayed start and schedules would follow the NCAA minimum number of games.

Here’s what you should know about the status of each fall sports season.

The majority of conferences delayed the start of their football seasons, with a few conferences cancelling their fall season.

As of now, the NCAA intends to hold the College Football Playoff on time in January. The Sugar and Rose Bowl playoff games will occur on Jan. 1 and the championship game will occur on Jan. 11 in Miami Gardens, Fla. Bowl season will still occur, with 37 bowl games scheduled, nine less than in 2019.

Earlier this year, the ACC announced that teams will play an 11-game season, with 10 of the games being played against conference opponents and one of the games against a non-conference opponent. The ACC championship game will be played on Dec. 19 in Charlotte, NC, between the two teams with the highest winning percentage in conference games, which will likely go to Notre Dame and either Clemson or Miami.

With Pitt currently ranked ninth in the ACC and only three games left on the schedule, the team will most likely not participate in the ACC championship this year.

Two conferences, the ACC and Sun Belt conference, opted to play the fall season and hold conference tournaments this fall. The season took place from Aug. 28 to Nov. 19. The winners of the fall tournaments will earn an automatic bid to the NCAA tournament.

With their latest win against Notre Dame in the semifinals on Nov. 18, the Panthers will head to the ACC Championship for the chance to earn an automatic bid to the NCAA tournament in the spring.

The women’s soccer season and tournament will follow the men’s soccer plans. Similarly, a spring season will take place from Feb. 3 to April 17 with NCAA tournament selections made on April 18.

A delayed fall season took place from Sept. 10 to Nov. 15 for four conferences — the ACC, Sun Belt, Big 12 and SEC. The winners of the conference tournaments will earn an automatic bid to the NCAA tournament in the spring.

Pitt recently cancelled its match against Syracuse, leaving room for two games in the spring after a rule change lowering the maximum number of games from 20 to 16. The team still has a chance at securing a spot in the 48-team women’s cup, but will have to hope the selection committee values the Panthers’ non-conference victories over its mediocre ACC record.

Women’s volleyball will also have a postponed regular season from Jan. 22 to April 3 for conferences that cancelled fall seasons. With the NCAA tournament set for April 23 through April 25, the majority of conferences plan on determining a conference champion in the spring.

Several conferences, including the ACC, played conference matches in the fall. The conferences that played in the fall can also play in the postponed season, with fall standings counting toward conference championships.

Pitt has not announced an upcoming schedule for the spring season as of now, but currently ranks 10th in ACC standings. Despite ranking first in the ACC Preseason Coaches Poll, the Panthers lost half of their eight matches played during the fall.

The cross country season follows a similar trend as the rest of fall sports. The NCAA voted on having a regular season in the spring for conferences that cancelled or delayed their fall season. The season will take place from Jan. 30 to March 5, with the NCAA men and women’s tournaments scheduled for March 15.