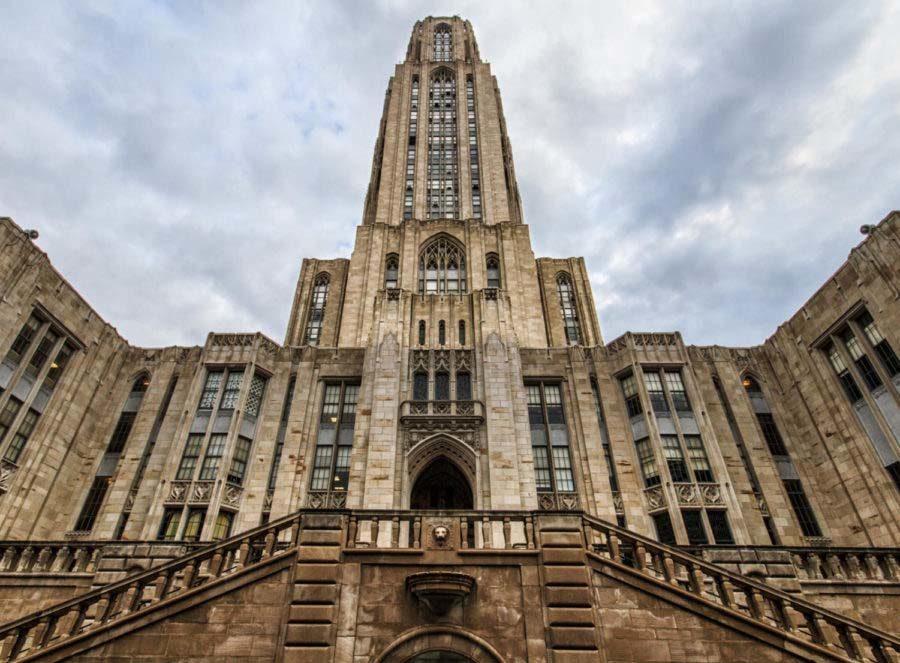 The governance and nominating committee of Pitt’s Board of Trustees nominated two board members to serve as vice chairpersons during a brief Tuesday afternoon meeting.

The committee nominated trustees Mary Ellen Callahan and Louis Cestello as vice chairpersons for the board. The full board will vote on whether to confirm the two nominees at its next meeting on Feb. 26.

Callahan is currently the assistant general counsel for privacy at the Walt Disney Company and has been a board member since 2009. She has served on several board committees, including the academic affairs/libraries committee, the affirmative action, diversity and inclusion committee, the executive committee, the governance and nominating committee and the risk and compliance committee. She has been the chair of the student affairs committee since 2017. Callahan is also a Pitt alumna and graduated from the University in 1990.