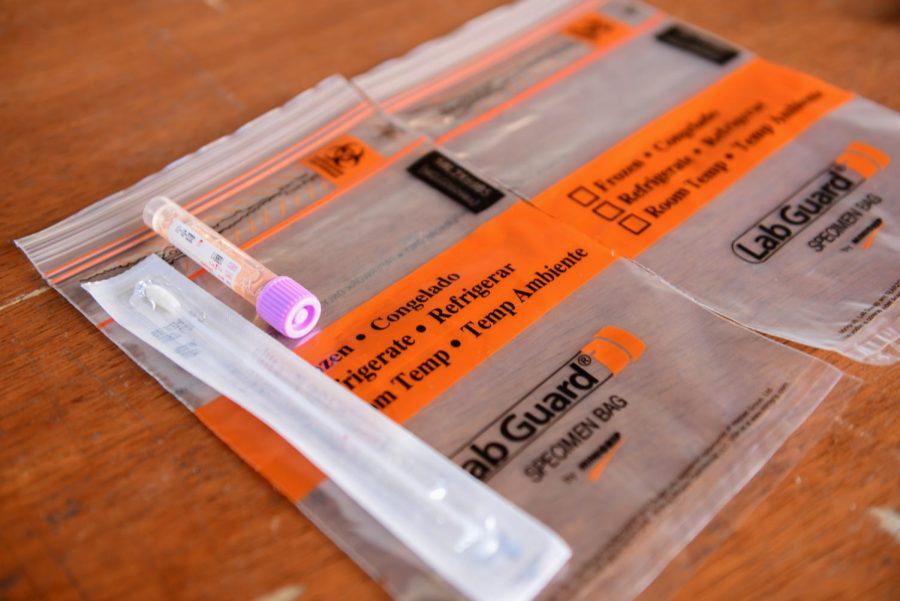 This is the second case report of 2021 and arrives a week and a half before the spring semester will begin on Jan. 19. The report also arrives after the Allegheny County Health Department and state health officials have continued to report soaring case numbers. According to hospital data compiled by The New York Times, around 90% of ICU beds in the Pittsburgh area are currently occupied, compared with 80% statewide and 77% nationally. UPMC Shadyside has two ICU beds remaining.

Pitt’s COVID-19 Medical Response Office said it is working with state and local officials to acquire vaccines and plan for distribution within the Pitt community. The federal government has approved two vaccines thus far — one by Pfizer-BioNTech and another by Moderna.

The office added it is working with the Allegheny County Health Department and UPMC to “vaccinate as many members of the Pitt community in priority group 1A — Health Sciences students, faculty and staff who are engaged in patient care — as quickly as possible.”

The CMRO also said while there are fewer people on campus due to winter break, the virus is “still present.”

“New cases reported since Tuesday are likely the result of community spread due to social gatherings,” the office said. “In all areas where Pitt has campuses, hospitalizations, available ICU beds and positivity rates are still holding fairly steady, but we are expecting another surge following the holidays.”

There are 18 students currently isolated at home or in Pitt’s isolation housing, which is reserved for those who have either a confirmed or suspected COVID-19 infection. Pitt has a total of about 300 isolation beds.

Pitt has implemented a systematic, random testing strategy, where it has said it will test several hundred students each week on Mondays and Wednesdays. The most recent random testing data on Pitt’s dashboard is from Dec. 16.

The University implemented a variety of new policies due to the pandemic during the fall semester, though some community members questioned whether the safeguards are sufficient. All students were asked to shelter in place for seven days before and after arriving in Oakland, though officials said Pitt would not track whether or not students had completed the shelter-in-place period. Pitt has also planned testing of students to monitor the virus’s spread, required students, faculty and staff to complete COVID-19 training and imposed strict penalties for violations of health guidelines.

Kenyon Bonner, the vice provost and dean of students, said student organizations who host a party or event can face suspension, and students hosting large parties can be suspended.

Students living on campus who attend large parties can have their housing suspended for the semester, and students living off campus can be switched to persona non grata status, preventing them from entering University buildings or property.