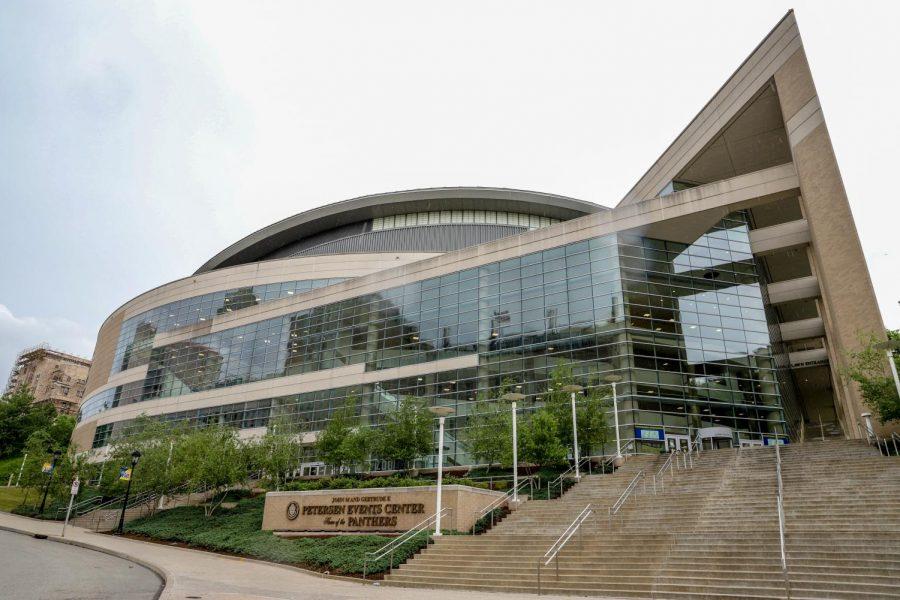 The announcement comes in response to a criminal complaint filed on Thursday, according to court documents obtained by the Pittsburgh Post-Gazette, which alleged that Hugley and an unidentified friend had boarded a stolen car on Jul. 19, 2020.

According to the complaint, video showed the car parked on Coltart Avenue in South Oakland on Jul. 18, shortly before midnight, as Pitt first-year forwards William Jeffress and Noah Collier exited the car with the vehicle owner’s daughter and a friend. They attended a party in a dorm room with Hugley, his unidentified friend, and junior guard Xavier Johnson. The woman claims she left her car keys inside her purse, which remained in the dorm’s common area as she fell asleep.

Video showed Hugley’s friend entering the car at 12:34 a.m. on Jul. 19, before entering the car again shortly after with Hugley and driving off. The car was reported found on Aug. 4, with stolen license plates on it.

Hugley, who had no prior criminal record in Pennsylvania or his hometown in Ohio, was charged with two counts of felony criminal conspiracy and one felony count of receiving stolen property. His preliminary hearing is scheduled for Feb. 18.

Hugley had played in five games for the Panthers this year. He started the first game of his career against St. Francis (PA), but struggled in the team’s 80-70 loss, scoring seven points on 3-10 shooting.

His minutes dwindled after that game, but he showcased flashes of his abilities throughout the team’s first stretch of the season. He converted a powerful and-one dunk in Pitt’s comeback win at Northwestern, and scored a career high nine points off of the bench in a victory at Miami. Hugley missed Pitt’s game against Syracuse due to COVID-19 protocols.