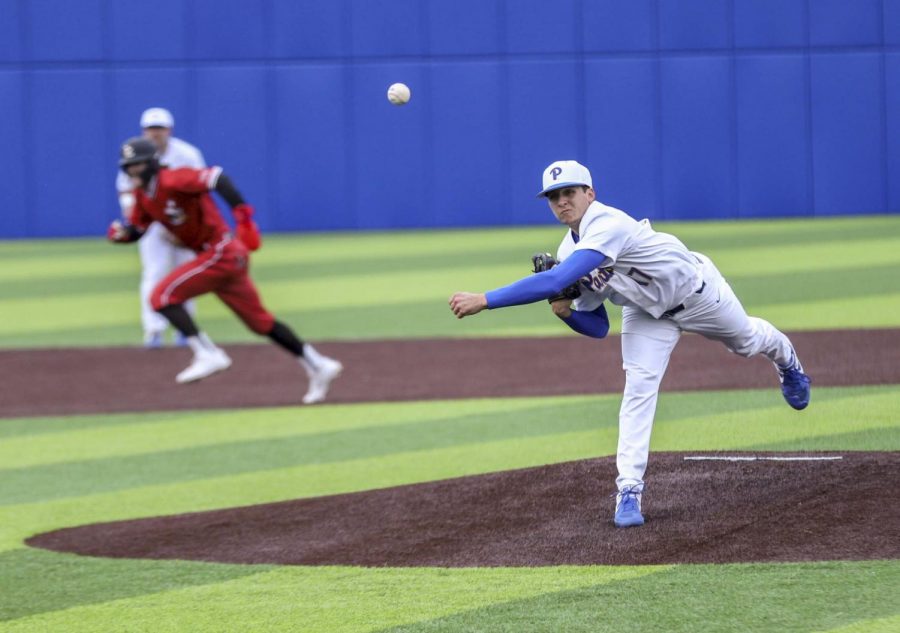 Bell expressed anticipation for what the extra conference series will do for the team.

“With the addition of two more conference weekends in what some believe is the toughest baseball league in the country, this year provides possibly the most challenging schedule in the history of our program,” Bell said. “We’re extremely excited to get back on the field together and compete.”

The Panthers will start team practices on Jan. 29, and their season opener will take place in Tallahassee on Feb. 26. Their home opener against Virginia Tech won’t occur until Mar. 26. The Panthers’ only Thursday game will take place on Apr. 1 against Notre Dame, moved up to account for Easter Sunday.

Louisville, easily Pitt’s highest ranked opponent at this time, will host the Panthers on Apr. 23. After a couple more series in late April and May, the ACC Baseball Tournament will begin on May 25, though the location hasn’t been determined.