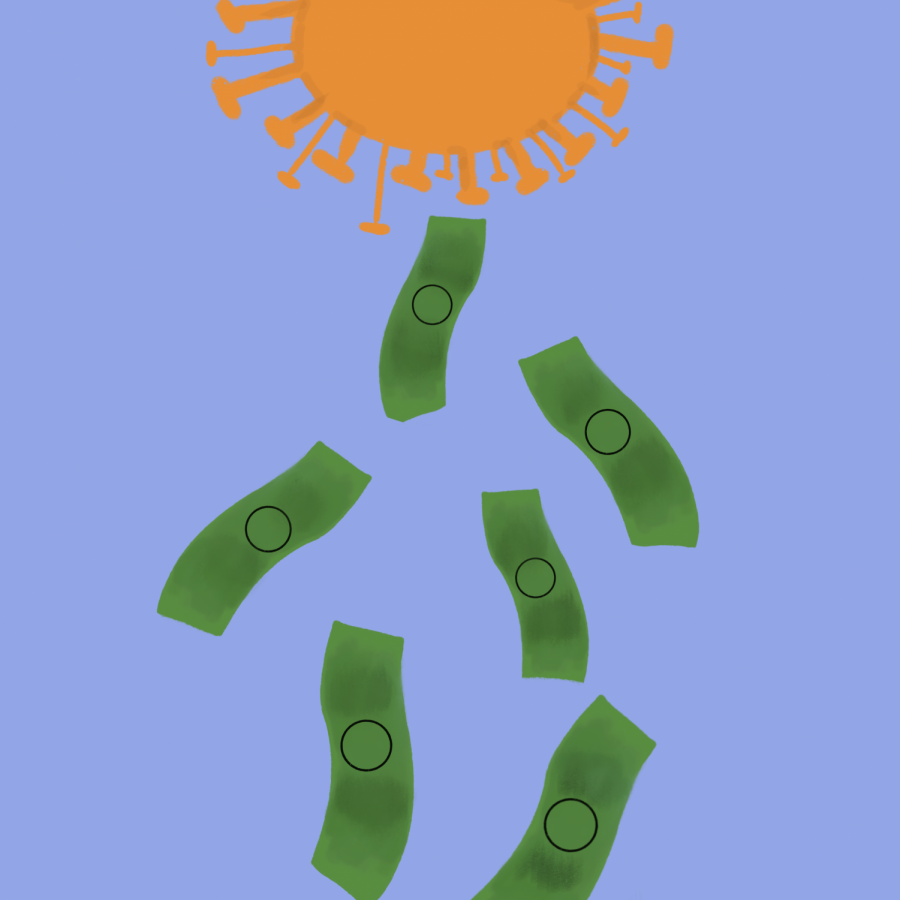 A loaf of bread, a can of beans, a bag of loose pasta, a single tomato, two bananas, two carrots, two potatoes, two malt loaves, three apples, three tubes of yogurt and eight slices of cheese.

That was all Louisa Britain, a British parent depending on outside assistance to provide meals for her children, received in her free food parcel in early January. After activists, like England and Manchester United forward Marcus Rashford, undertook an extensive campaign, British Prime Minister Boris Johnson promised to continue providing free meals to children in low-income settings. Yet after all of the promises and positive messages from the British government, many impoverished British families were left with the equivalent of approximately £5 to feed their children five healthy meals.

The issue of child impoverishment is not a new issue, nor is it limited to the British Isles. Scores of nations have been facing high levels of child poverty, and in the United States alone, child poverty levels have been on the rise since the turn of the century. Unfortunately, even as the number of children living in poverty continued to rise, solving the issue of child impoverishment never seemed to be a global priority.

The ongoing coronavirus pandemic, though, is starting to show many across the world the true scope of the child poverty crisis. In 2021, approximately 700 million children in developing countries are projected to be living in monetary-poor households, meaning the amount of income their families have for spending or saving falls below the poverty line. Additionally, the number of children living in multidimensional poverty, meaning they lack access to basic necessities like food and clean drinking water, has risen to 1.2 billion during the pandemic. Many of these increasing numbers are a result of globally rising unemployment figures and increasingly strict lockdown orders. Some leaders, including UNICEF Executive Director Henrietta Fore, worry that these figures could continue to worsen as the pandemic continues.

While the pandemic has caused a spike in these numbers, the alarming truth is that child poverty levels were already incredibly high. Even before the pandemic, 582 million children in developing countries were living in monetary-poor households, and the number of children living in multidimensional poverty was approximately 1.05 billion. Additionally, in an analysis conducted by UNICEF and Save the Children of more than 70 countries, 45% of children were severely deprived of at least one basic necessity, even before the pandemic began.

With numbers this high before the pandemic began and rising as it continues to rage across the world, one would hope that global leaders would attempt to come together to solve the issue of child impoverishment. However, that has not been the case. Only a few governments worldwide, such as those of Canada and Thailand, have made it a priority to eradicate child poverty. When the issue is presented in other nations, it usually either fails to gain traction, or it becomes a highly politicized issue. This was the case in the United Kingdom, as multiple extensions of free school meal programs were rejected by conservative leaders in Parliament, forcing activists like the aforementioned Marcus Rashford to step up and call on the British government to continue offering poor student free meals. Similarly, in the United States, Sen. Robert Casey, Jr., D-Pa., introduced a Child Poverty Reduction Act in both 2017 and 2020, only for the bills to never receive a single vote and die in Congress.

Regardless of one’s political views, child poverty should not be a debatable issue, nor should it be one that is either ignored or met only with pity. Children make up one-third of the current population, and they are the literal future of the world. It is in the best interest of every individual, from our leaders at the top of society to people like myself, to give the child poverty crisis the attention it deserves.

If we don’t, more and more children will suffer the consequences of impoverishment. Hundreds of millions of children lack access to food and clean drinking water. Without these necessities, they will likely develop malnutrition and experience stunted physical, social and emotional development. Many of these children lack access to quality education — without it, they will struggle to catch up to their wealthier peers, which can contribute to child labor and lead to low-paying jobs in the future. And more children also lack access to other key necessities, like medicine, shelter and proper sanitation. Without these, many will be condemned to a life of hardship or even death.

Truthfully, it is not difficult to begin working to eliminate child poverty. Individuals can make a difference by contributing to food shelters, schools for low-income students or charities that actively work to eradicate child poverty, such as UNICEF, Save the Children or the Children’s Defense Fund. We can even go above and beyond by advocating about child poverty to our friends, family and the general public, with additional possibilities including organizing food drives and charity collections. And of course, we can put pressure on politicians to remind them of the pressing nature of this crisis and their responsibility to work to end it.

Most importantly, though, we cannot let this issue be forgotten. Without any outside assistance, more and more children will fall into poverty, with no way to fend for themselves and no way to escape their situation. What was once a little-thought-of issue has been presented to the world as an incredibly pressing crisis with a dire warning — if we do not actively work to eradicate child poverty, future generations will be condemned to suffer the consequences.

Kartik Kannan is a first-year studying biological sciences. You can contact Kartik at [email protected].