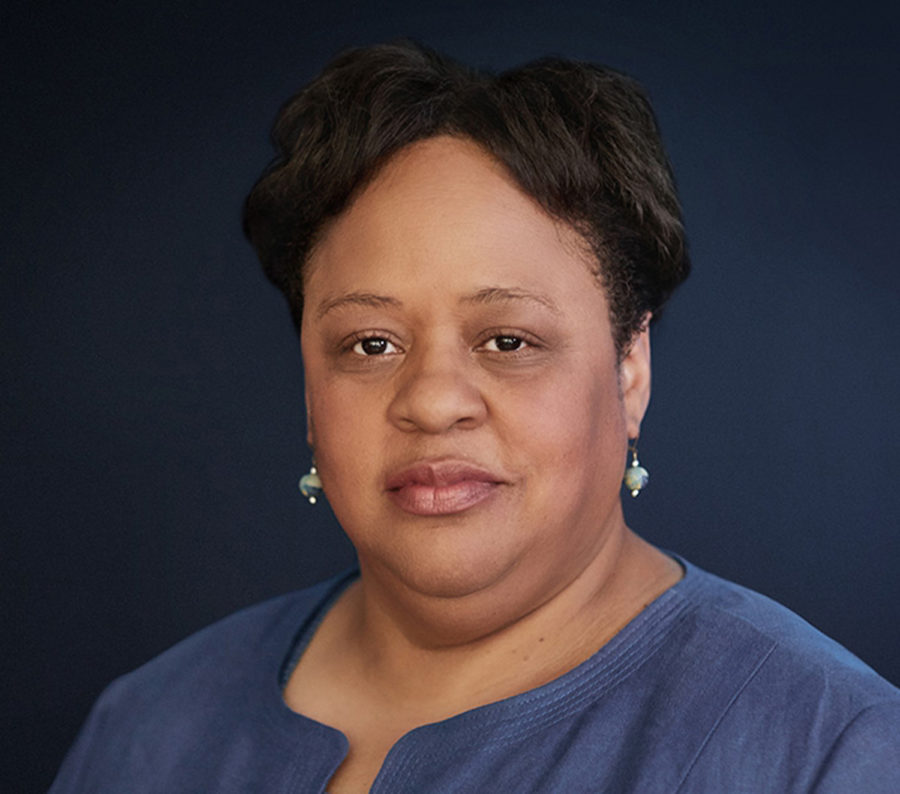 Audrey Murrell made history one year ago as the first person of color and woman to hold the position of dean of the University Honors College.

Audrey Murrell resigned Thursday from her position as acting dean of Pitt’s Honors College, after serving in the role for about a year and a half. The resignation comes as the University seeks a permanent dean, convening a search committee and opening a national search late last year.

Provost Ann Cudd said in a Thursday afternoon email to honors students that Murrell stepped down due to “personal reasons,” and thanked her for service as acting dean. She added that David Hornyak, the Honors College’s assistant dean, will “guide the college’s day-to-day activities” and the two “will be consulting … regularly.”

Cudd appointed Murrell as acting dean — becoming the first Black woman to hold the position — after former dean Brian Primack departed Pitt in June 2019 for the University of Arkansas. Murrell has previously served as associate dean of Pitt’s College of Business Administration and director of the David Berg Center for Ethics and Leadership, after originally joining Pitt in the mid ‘80s as a professor.

Murrell was tasked with implementing a revamped honors experience for first-year students, including a new admissions-based joint-degree program. She also created “scholar communities” — groups of faculty and students across disciplines, majors, areas of expertise and personal interests who come together and work on projects, activities, research and events centered around a common theme.