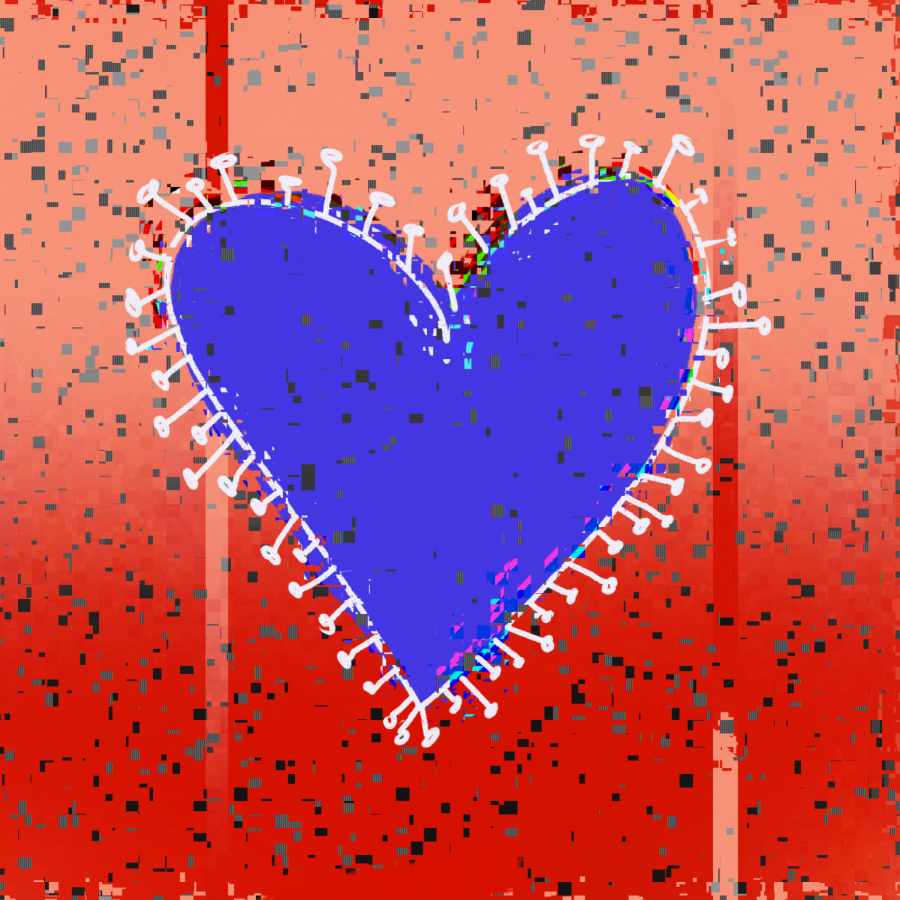 We’re coming up on about a year of variations on a “quaran-theme,” which for some of us means a year without knowing a loving touch. Or even a liking touch. Or maybe a touch that is really nice but you just don’t really see a future with. I digress.

While it’s still not safe to meet up with someone from Tinder just to find out that they are straight and thought you were a man — which is something that definitely didn’t happen to me — there are still plenty of ways to adequately court a lady. Here are the top five best and the top five worst ways to date while remaining socially distant, in order.

Sit in the park

Quarantine has made us all so desperate for affection that many of us are willing to go sit in wet grass for several hours and listen to another person talk about how much they hate living with their parents. It’s the only real way to stay socially distanced, but I don’t think it’s worth it. While this is not the worst alternative, it will be so uncomfortable no matter what time of year it is, and it’s especially not worth it for a first date who will spend several minutes telling why they think doing cocaine isn’t that bad.

Nothing says “true love” like bombarding someone with game requests and viciously besting them in virtual pong. While engaging in a lighthearted game of iPhone billiards might seem like a great way to connect from afar, you are going to find out very quickly if someone has a weirdly competitive nature. I feel like it would be better to find this out after several years of a slowly deteriorating marriage, but that’s just me.

“The 36 Questions that Lead to Love”

I’ve seen these questions from The New York Times quietly circulating around the internet, and the thought of someone asking me to answer these on a virtual date keeps me up at night. I don’t want to diminish the value of these questions, as they’re important things to know, but I just know that if anyone knew everything about me after one date, they simply would never want to speak to me ever again. It’s the same reason Gamepigeon is a bad idea — we need to build a tolerance to our partners. If you drink a whole bottle of red wine on your 21st birthday, you’re going to hate red wine for the rest of your life, you know?

I think perhaps this might be a good idea for some people, especially those who already know each other, but let’s think about this. How many of you can honestly say that whilst in the bedroom, talking is one of your strengths? Phone sex is basically getting rid of everything that makes sex fun and relying on everyone’s ability to be completely confident and imaginative. I don’t buy it.

While this isn’t inherently bad, I personally just hate being on Zoom. We’re seriously going to spend all day on Zoom and then immediately spend all night on Zoom, too? The Zoom-fatigue is real and it’s going to make me quietly resent my partner for years. I definitely have a bleak outlook on love, but it’s because people have been trying to engage me in some of the nonsense listed above. Do better.

Keep it old-school. This may seem difficult now, but I used to have a girlfriend I met and communicated with exclusively on Tumblr when I was 14. This is basically the same thing. Just slowly get more daring with your innuendos until you’ve been talking for five months and you’re not sure if you were ever trying to pursue each other romantically but now you’re really comfortable with each other so the line between friendship and romance is super blurred. It’s so fun.

PowerPoint parties are one of my favorite activities, and I’ve heard they can be valuable in the virtual dating scene. But I think it’s important to let some things stay mysterious in a relationship. Therefore, I cannot show this person the presentation I made about the sexiest inanimate objects at my work before I ever meet them in person. But they also need to get to know the real me. Some calls need to be made, but this idea has good bones.

The internet has created a tool that lets you talk during movies but no one gets annoyed. I think that’s beautiful. It also means that when I watch scary movies with beautiful women I can have wheresthejump.com open without them knowing so they think I’m really cool and not the wuss that I am. It’s a 10/10 from me.

This is one of my recent favorites because I just finished “Bridgerton.” I love Regency England because it makes a glamorous spectacle of a group of people just going to each other’s houses until someone gets consumption and dies. This is relevant. While I cannot take a turn about the room anytime soon, I can ask the lady I am courting to walk through Panther Hollow with me while we both wear masks and don’t touch each other. Later, I will have a detailed dream about her gently taking off my glove.

Go to therapy instead

Maybe instead of sitting on the grass as an adult with another adult you barely know, you should ask a therapist why you feel the need to fill the void inside you with another human being. Pun intended.

Alex Dolinger is a senior theatre arts major with a creative writing minor. They primarily write satire about how the world is ending. You can write to them at [email protected].