Opinion | We need to reimagine zoos 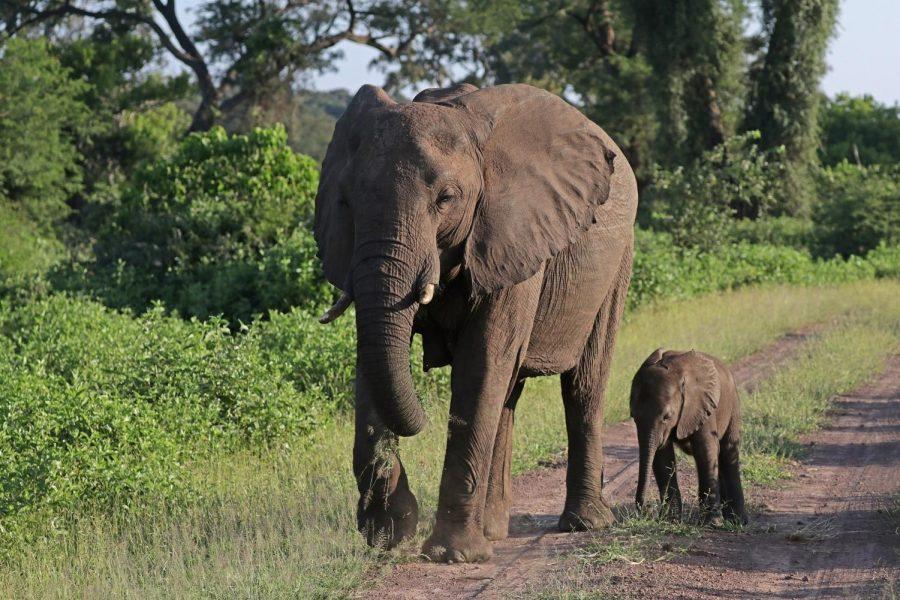 By Jack Troy, For The Pitt News

Zoos are nothing new in human history. Menageries, the precursor to the modern zoo, can be loosely traced back to classical Greece and much more concretely to European courts of the Middle Ages. By the late 19th century, public zoos were emerging throughout the world. Clearly, there’s something innately human about putting animals on display.

We now consider the zoos of the past to be backwards and barbaric. Images of chimpanzees and lions crouched in filthy cages come to mind. Modern zoos, of course, would never do such a thing. Mock-rock and concrete pits have fallen out of favor, and the whole operation has been given a conservationist sheen. Everyone’s hands are clean.

In reality, the pacing tiger continues its psychotic routine long after a visitor has gotten their brief enjoyment. Young giraffes are quietly euthanized for economic reasons, a far cry from the fancy press release that accompanied their birth. Elephants are confined to damaging concrete enclosures during the winter months. The power of marketing can’t stop the fact that the modern zoo is more closely related to its predecessors than anyone would like to admit.

But this isn’t a call for all zoos to shut down tomorrow. In fact, the necessity of reinventing zoos offers an opportunity to use them as legitimate tools of conservation and education. We can create institutions that simultaneously offer rich lives to animals and memorable experiences to visitors. In fact, it can even be profitable.

Admittedly, it starts with some steep concessions and hard decisions. More than 90% of zoos lack accreditation from the Association of Zoos and Aquariums — they should be shut down immediately or be put on a probationary period with the threat of closure. The AZA bases accreditation on the adequacy of “living environments, social grouping, health and nutrition” of animals, involvement in conservation efforts and the financial health of the organization under evaluation.

This is a flawed starting point, as it’s not incredibly rigorous, but it’s the best option available given the infrastructure and experience already in place. A mandate to clear this bar will eliminate inhumane roadside zoos that are beyond reform. We can’t only point fingers at the “Tiger King” types, however. The delinquent 90% also includes “legitimate” zoos, such as our very own Pittsburgh Zoo & PPG Aquarium.

Even if the zoo complied, the changes to standards of care would not end elephant suffering. As creatures that are native to warm climates and walk roughly 15 miles a day, there is no path to humanely keeping them in Pittsburgh, or most places in North America, for that matter. Intelligent, exotic creatures such as elephants, tigers, dolphins and chimpanzees are not meant for lives of commercialized captivity. They are simply too dependent on social bonds, open spaces and mentally stimulating environments to have a life worth living in a zoo.

Another important step for ending cruelty in zoos is reforming breeding practices. Marius the giraffe became a martyr for this cause after being euthanized in good health at the Copenhagen Zoo. This was for “management” reasons, as the 2-year-old giraffe was genetically overrepresented in the captive population. Marius was then publicly dissected and fed to the lions.

Unfortunately, the only rare part of Marius’ experience was how publicly it happened. Between 3,000 and 5,000 animals are euthanized in European Association of Zoo and Aquaria member institutions, and there is reason to believe the number is similar in America. Granted, some of these animals may be terminally ill or injured, but many of these killings result from poorly managed breeding programs or financial factors. All the while, animals are passed around in a game of “musical semen,” uprooted from familiar surroundings and social groupings for the sake of growing captive populations. Does that sound like kindhearted conservation to you? Whether by the government or the AZA, frequent management euthanisa and irresponsible breeding programs must be banned.

With these changes, we can rebuild the idea of what a zoo can accomplish. Money and interest can be funnelled into the few zoos that have both the money and compassion to give their animals fulfilling lives. The Pittsburgh Zoo could be home to foxes, beavers, deer, raccoons and other climate-compatible species. Without trying to cram every exotic animal under the sun into limited acreage, a visit to the zoo will be less like a series of photographs and more of a real window into nature. It’s not a stretch to think that observing native animals truly thrive does more to build environmental consciousness than watching a lion wither away in captivity. Ending this fixation on supposedly charismatic species will also kill the harmful financial incentives when it comes to breeding. Animals will no longer be sold to the highest bidder. Instead, they will be born in the most suitable environment.

The public isn’t clamoring to see animals suffer. The Detroit Zoo retired its elephant exhibit in 2004 and installed a snail exhibit shortly thereafter. Revenue increased. We already know what’s humane, making profitability the big unanswered question. I won’t claim that revenue increased purely from snails, but it certainly seems like a decent lead.

Jack Troy writes primarily about politics and environmental issues. Write to him at [email protected].