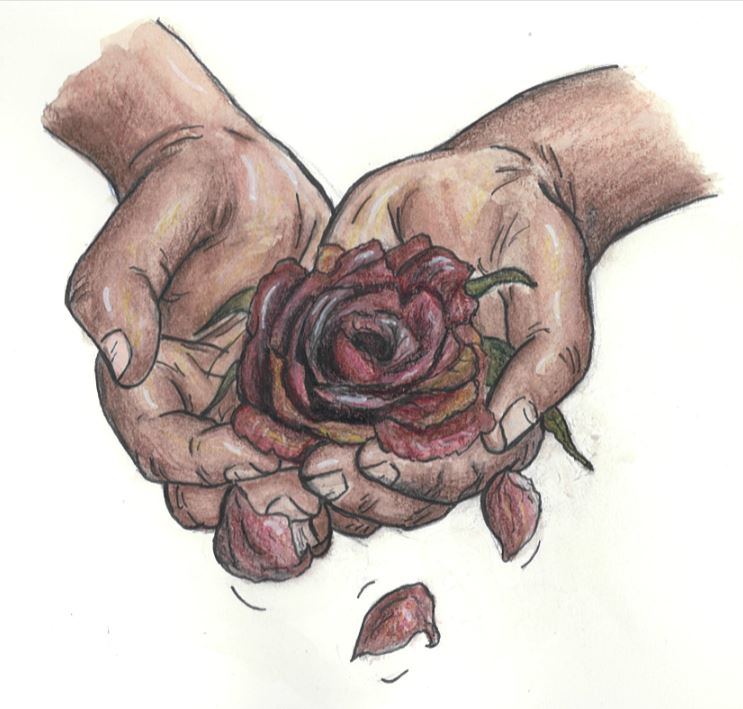 Lauren Posey | For The Pit News

With every new season of “The Bachelor” or “The Bachelorette,” host Chris Harrison famously calls it “the most dramatic season yet.” But the drama does not only exist between contestants fighting for time with the bachelor or bachelorette. The entire franchise has been swamped with controversy for years because of its lack of inclusivity and diversity.

Even though this season features the first Black bachelor — Matt James — as well as a fairly diverse cast of women, there continues to be issues of racism and discrimination that surround the show. While the Bachelor franchise decided to attempt inclusivity this season by adding more people of color from various backgrounds, this inadequate attempt does not erase its history of discriminatory casting, nor does it automatically make the show an inclusive environment.

Often when there were a few Black, Latinx or Asian contestants on a season, they wouldn’t make it very far. For instance on Jojo Fletcher’s season of “The Bachelorette” in 2016, out of the 25 contestants, only five were minorities, and none of them made it into the final 10. Of course, the odds that non-white contestants will make it to the top 10 are even less likely if there are so few of them.

It wasn’t until season 13 of “The Bachelorette” and now season 25 of “The Bachelor” that there has been a Black lead — first with Rachel Lindsay, and now James, who is a biracial real-estate broker. This current season of “The Bachelor” has certainly made a lot of progress in terms of having a more diverse cast, and there are several women of color in the running. However, many felt that the timing of the first season with a Black bachelor was a futile attempt to appear socially aware in light of this summer’s Black Lives Matter protests.

Lindsay — who has been outspoken about improving diversity on the show — said she felt uneasy with the timing of this decision, as the announcement came just after the brutal killing of George Floyd at the hands of the police. She suggested that having James as the lead was merely a reaction to the Black Lives Matter movement.

“Did a man have to die in such a public way on a national stage for you to say now is the time for us to have a Black Bachelor?” Lindsay said. “That’s what I hate, it’s taking away from this moment.”

But the problematic timing of James’s season was not the only controversy of this season. After the premiere aired in January, a TikTok user accused contestant Rachael Kirkconnell of bullying her in the past for dating Black men, and another user accused Kirkconnell of liking racially charged photos on social media. Following this, photos of Kirkconnell at a plantation-themed frat party were leaked. This featured images of Kirkconnell wearing an antebellum-style plantation dress while she was a student at Georgia College & State University just three years ago.

In an interview with Lindsay, Harrison defended Kirkconnell after these allegations came out, saying “we all need to have a little grace” for Kirkconnell, essentially sweeping her racist actions under the rug. He essentially called for people to sympathize with Kirkconnell because her life is being “torn apart” and that “50 million people” had attended Antebellum parties in 2018. His excusing of blatant racism resulted in a lot of backlash and led to Harrison announcing on Feb. 13 that he will be “stepping aside” from the show for a period of time.

Clearly, even with attempts to create a more inclusive season, there continue to be scandals from the contestants all the way up to the casting agents and producers. At this point, it feels as though the culture of the show actively benefits from racism and discrimination.

Looking at the demographics of the Bachelor franchise, it is interesting to note that “Bachelor Nation” skews toward women, 77%, over men, 23%, and three-quarters of people who have watched the show in the past year are Caucasian.

Perhaps it’s not much of a surprise that the typical contestant who tends to succeed on this show is a skinny, heterosexual white woman of Christian faith. This idea was exacerbated in the first episode of James’s season when he led all the women in a prayer session before the “journey” began.

As a Jewish woman, I would feel extremely uncomfortable sitting in that room. Although many of the women praised James for leading them in this prayer, it made me wonder if they all felt comfortable with this. What if there were atheists or nonreligious women in the room? Or women of any other religion? Assuming that everyone would whole-heartedly join in on this Christain prayer session felt extraordinarily tone-deaf on James’s part.

Many have even proposed that there should be an LGBTQ bachelor/bachelorette, but the franchise shows no signs of straying from its straight-people-seeking-love formula. “Bachelor in Paradise” featured its first same-sex couple in 2019 with Demi Burnett and Kristian Haggerty, but the franchise has a long way to go if they truly want the show to be fully accepting and inclusive of all sexualities.

I certainly give the franchise credit for trying to represent more diversity on the show this season, but the introduction of Matt James is not a quick fix to the problem — especially as the show continues to be bound in scandal. Although the show can be entertaining, it is far from clearing its discriminatory history and fostering a more inclusive environment.

Remy Samuels writes primarily about current social issues and trends. You can write to her at [email protected].