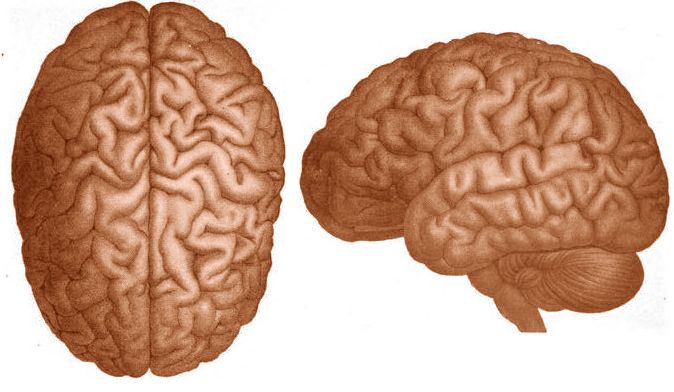 Students voted for Developmental Psychology as “Best Class” in The Pitt News’ annual “Best Of” survey this year.

By Allison Radziwon, For The Pitt News

For sophomore Alyssa Kline, her baby cousin’s recent birth made her developmental psychology class last fall much more personal and worthwhile. As an anthropology and psychology double major, she found the course to be much more meaningful than just any major requirement.

“My baby cousin was born right before the class started, and it was really interesting to hear about the different stages of childhood and then see them in real life,” Kline said. “I took the class because it was required for my major, but it ended up being one of my favorite classes last semester. I love learning about children and how people grow into who they are today.”

Students voted for Developmental Psychology as “Best Class” in The Pitt News’ annual “Best Of” survey this year. The course is one of the psychology department’s lower level classes and major requirements. In classes of up to 250, students learn the psychology of children from conception to adolescence. The class outlines the current theory and research on social, emotional, perceptual and language development.

Erin Burchell, a senior psychology major with a certificate in foundations of medicine, initially took developmental psychology as a major requirement. She said she quickly grew to love it, and she recommends the class to any student on campus.

“I really liked learning about childhood development, because we were all kids once. It’s interesting to see how many ways a child can be shaped into who they are as an adult,” Burchell said.

Burchell also said she finds the class relatable on a personal front. She took the class while helping take care of her new baby nephew, and said she saw many of the class’s topics come to life.

“My nephew was one and a half years old at the time I took the class,” Burchell said. “It was really interesting to see how he was developing and also learning he’d hardly know who I was later on … I learned that kids’ memories aren’t fantastic, so he didn’t recognize me for a while.”

“I get people telling me examples from their own life, which is nice. I’ll be talking about premature birth and sometimes I’d have an older student go ‘Oh yeah! My daughter was born six weeks early, 20 years ago!’ and we have that conversation,” Ganger said. “Or I’ll be talking about twins and someone says they’re a twin and I’d talk about that with them.”

Ganger also said the course discusses topics that are often left unmentioned in everyday life, such as pregnancy and prenatal development.

“We spend a day or two on prenatal development, which people just don’t know about or talk about,” Ganger said. “Even though everything I teach has been around for decades, like how fetuses can taste things the mother eats, fetuses can hear the mother’s voice. It’s not common knowledge, so people are fascinated about that.”

“My friend recently got pregnant at the time, so I was learning about that alongside helping her through her pregnancy,” Lloyd said. “I learned so much about what was actually happening as she’s pregnant, which I thought was really interesting.”

Ganger said she honestly isn’t surprised that many students have a great love for developmental psychology. But she’s thrilled to know that the course won ‘Best Class’ on the annual survey this year.

“I think it’s great that students love the topic. I think it’s a really important topic in each person’s life because we all end up dealing with children in one way or another, or at least most of us do,” Ganger said. “For a lot of my students, they have careers working with children in some aspect, so it’s gratifying that they’re excited about it.”