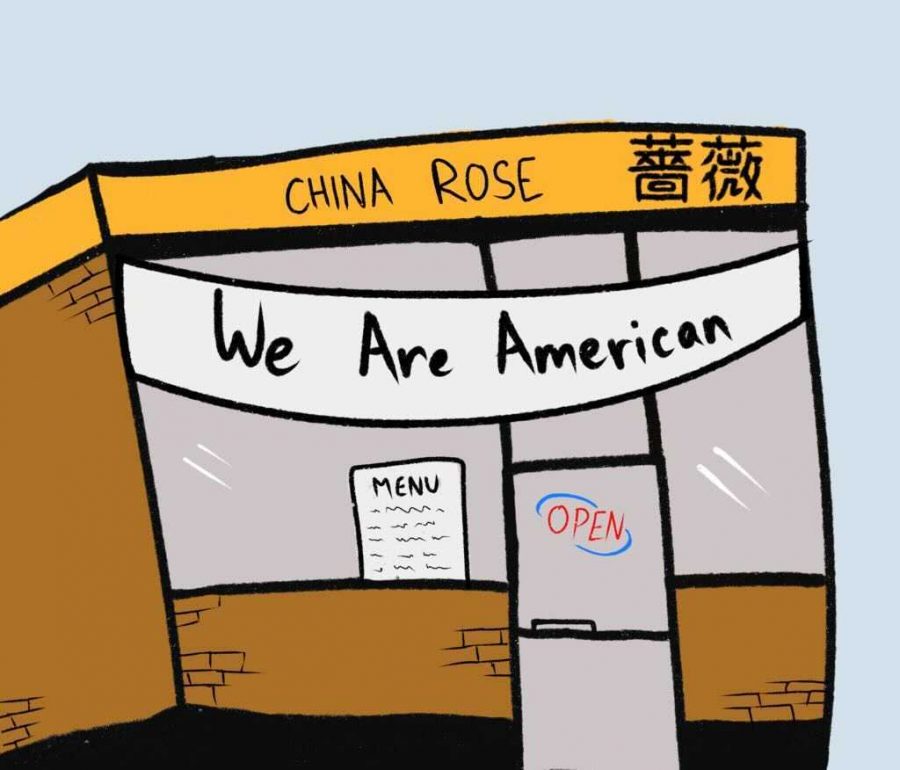 By Nithya Achanta, For The Pitt News

Since the start of the COVID-19 pandemic last year, anti-Asian hate crimes have spiked by almost 150% across major U.S. cities.

A large part of the growing anti-Asian sentiment in our country can be attributed to the harmful narrative spread by former President Donald Trump and his administration. Despite calls by many scientists to refer to the virus by its scientific name, Trump repeatedly used phrases such as “the Chinese Virus” when talking about the disease.

The xenophobic attitudes that have spread from remarks like these have resulted in thousands of attacks on Asian Americans, which have largely gone without proper attention and consequence. Although a large number of these incidents have substantial evidence such as video footage to back them up, many Asian Americans are having trouble talking about the racism they face due to the model minority myth that has been perpetuated about them for decades.

Racism towards Asian Americans has seen a recent surge, but that does not mean it is a new experience for the group. From the moment the first wave of immigrants came to the United States from China in the 1850s, they faced discrimination. During the construction of the transcontinental railroad in the 1860s, America capitalized on the exploitation of thousands of Chinese immigrants. The Chinese workers were given extremely low pay and terrible living conditions compared to their white coworkers. This was followed by the Chinese Exclusion Act in 1882, which banned immigration from China.

Anti-Asian sentiments peaked again in the 1900s during WWII, this time focusing on Japanese Americans. There was a rampant spread of anti-Japanese propaganda after the Pearl Harbor bombing which eventually led to the U.S. government putting more than 100,000 people of Japanese descent into internment camps.

When discussing the rise in hate crimes following the pandemic, John Yang, president and executive director of Asian Americans Advancing Justice, spoke about the current events’ parallel to another moment in U.S. history.

“No matter how long we have been in this country, we are viewed as foreigners and somehow our loyalties lie elsewhere,” Yang said. He continued on to say this could be seen in “the targeting of Muslim Americans and South Asian Americans after 9/11.”

All of these instances show us that the current anti-Asian racism we are seeing is not new, but why has there been such little progress in combating these issues after all these years? Asian Americans have been perceived as a very successful, high earning and smart group of individuals. All of these characteristics put together have given them the title of the model minority.

While being considered the model minority might seem positive, the stereotype is harmful and leads people to downplay the oppression and racism that many Asian Americans face. According to Pew Research, Asians rank as the highest-earning racial and ethnic group in the United States, but they are also the minority group with the highest income inequality. Therefore grouping all Asian Americans together with these specific positive characteristics invalidates the daily struggles faced by a large part of the group.

In addition to being seen as successful, another aspect of the model minority stereotype labels Asian Americans as quiet, law-abiding citizens, who assimilate well into their communities. These stereotypes have proven to be very problematic when it comes to the handling of recent anti-Asian hate crimes.

Many Asian Americans — specifically the older generation who immigrated here — are essentially told that in order to be successful in America, they have to be compliant and quiet citizens. Connie Wun, who is the co-founder of AAPI Women Lead, spoke about the mindset many Asian Americans have about the racism they face.

“We tend to not want to talk about the violence that’s happening in our communities. I think a lot of our elders have tried to acclimate and acculturate into this country and have faced some backlash if they dare to kind of speak,” Wun said.

Because many Asian Americans have essentially normalized the racism they face for themselves, a lot of the specific incidents they endure go without being reported or discussed. Not only does the model minority myth make racism a difficult subject to deal with for Asian Americans, but the stereotype also creates negative rhetoric about other minority groups.

As this issue has started to garner more national attention, Asian American leaders have called on the government to take more action on this issue. While government action might help, we as individuals can start to make a positive change on this issue by changing our narratives. As a society, we need to be more aware of the model minority myth and all the harmful impacts seemingly harmless language can have. Additionally, we need to spread the message and show support to the Asian American community by reminding them that racism and hate should not be a normalized part of their experience in this country.

Nithya writes about social issues and politics for The Pitt News. Write to her at [email protected].