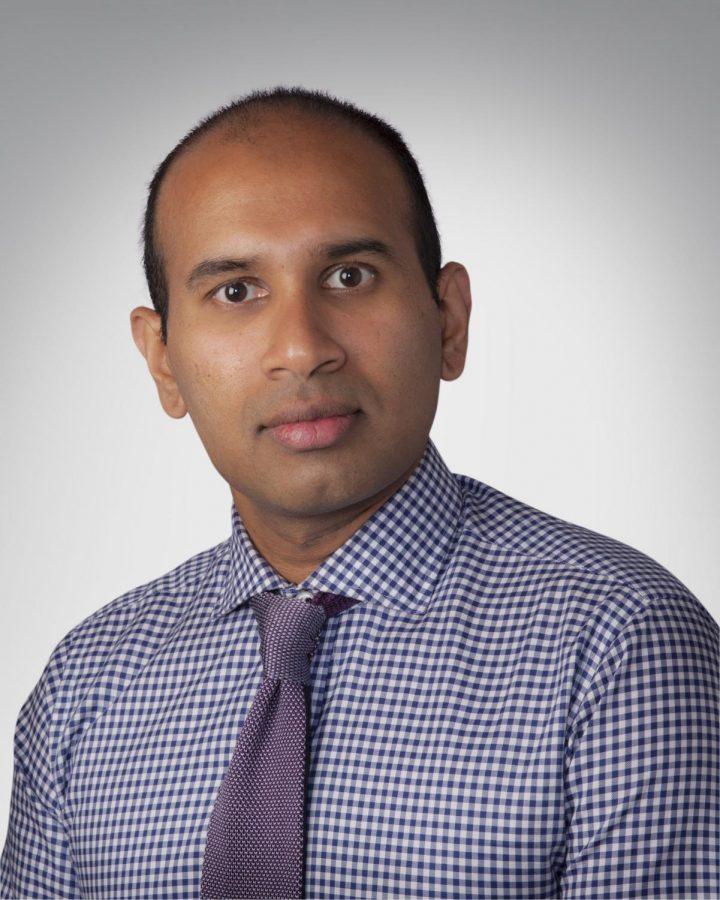 While most people flush away their feces without a second thought, a team of UPMC researchers are using them to help improve immunotherapy treatments for cancer patients.

A group of more than 20 scientists at the UPMC Hillman Cancer Center in collaboration with the National Cancer Institute demonstrated a new way of advancing immunotherapy through fecal matter transplants. The group — who started the study in 2016 and began clinical trials in early 2018 — published results from their phase II clinical trial in “Science” in early February.

The research team — led by Pitt scientists Dr. Diwakar Davar and Dr. Hassane Zarour, as well as Dr. Giorgio Trinchieri from the NCI — were looking for a way to improve immunotherapy treatments for patients with advanced melanoma — a form of skin cancer. They inserted healthy gut microbes via injection into cancer patients to replace the “bad” gut microbes, which strengthened their immune systems.

Zarour, a cancer immunologist and professor of medicine at Pitt, said immunotherapy is a technique used to treat cancer where an individual’s immune system is either activated or suppressed through their gut microbes. He said he hopes to use fecal matter transplants to help patients who don’t respond to traditional immunotherapy techniques.

“Cancer immunotherapy is becoming a revolutionary technique in the last 10 years and has been effective in many types of cancers but almost half of the patients do respond to this therapy,” Zarour said. “What we are trying to do is help the other half of the patients who do not respond because we knew that the microbes, particularly the bacteria that you have in your gut, are regulating immunity, including immunity against cancer in the patient, so we hope we can change the bad microbiomes in the gut to good microbiomes.”

Trinchieri added that patients have given themselves fecal matter transplants in the past to help treat other conditions, but he doesn’t recommend this treatment, nor does the Food and Drug Administration.

“These do-it-yourself methods are about 95% effective and because obviously in theory is that something that you could do on your own, and there are definitely people that have been doing that,” Trinchieri said. “But to do these procedures by yourself in an uncontrolled way is something that can have a major risk, and is definitely a subject that should not be suggested.”

In the clinical trial the team performed, six out of the 15 advanced melanoma patients who received the fecal matter treatment showed either tumor reduction or disease stabilization lasting more than a year. Davar, a medical oncologist and member of the Cancer Immunology and Immunotherapy Program at UPMC Hillman, said the research team hopes to expand the trial to more patients and research whether fecal matter transplants can be applied to other cancers and melanomas as well.

“We also want to expand because our goal is for this treatment to apply to more than one melanoma patient or cancer,” Davar, an assistant professor of medicine at UPMC, said. “Our end goal is to identify the specific microbes that help achieve stronger immunity and create that into some type of pill or probiotic that cancer patients can take in order to boost their ability to fight the disease.”

Although this research discovered a new application for fecal matter treatments, Zarour said the team couldn’t patent this research until the researchers identify an actual product or specific microbe that directly corresponds to more effective immunity, because fecal matter transplants are a commonly used procedure applied to a multitude of conditions.

“If we manage to precisely define a group of microbes that have not been identified yet to be used as probiotics, so then this would be potentially patentable, right, but the process itself is not patentable,” Zarour said.

Trinchieri said this research could potentially have wide-ranging applications and be used to treat more cancers besides melanomas.

“I think that within the next 10 years we will be able to identify the specific set of microbes that help patients who are not able to respond to treatments boost their immunity, and hopefully have this treatment apply to other cancers as well, so that patients who are struggling right now to respond to cancer treatments will have a fighting chance in the future,” Trinchieri said.