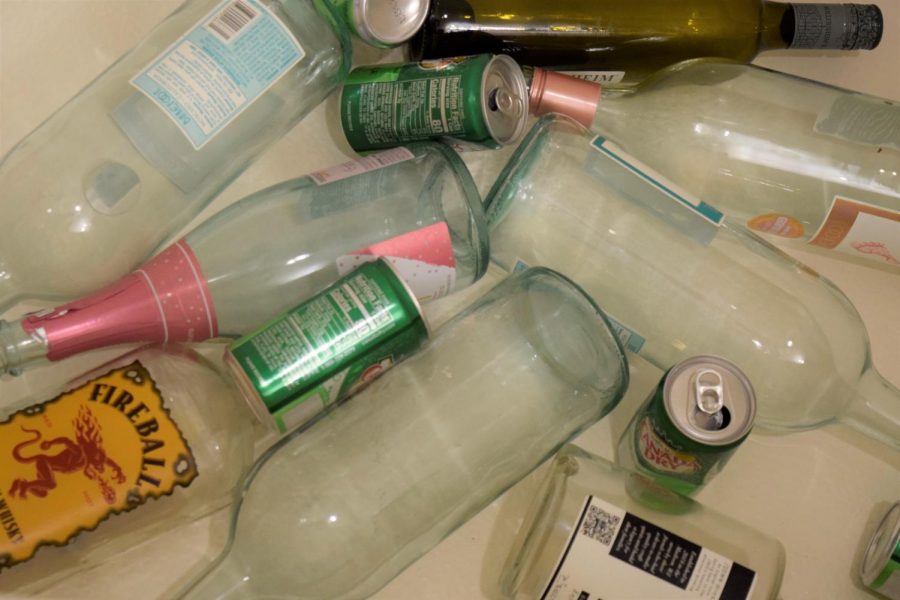 Pitt fans are all too familiar with Pitt sports’ heartbreaking habit of dropping close losses and, conversely, the kind of alcohol that may help them forget about that heartbreak. But each of these sports offers their own experience, each different from their counterparts, and I’ve chosen alcoholic drinks to match.

Cheap, popular and hangover-inducing, Cuervo Gold is the perfect fit for Pitt’s basketball teams. Their tickets are far more affordable than some of the better brands in college basketball — Duke, for instance, costs $8,000 for a new ticket holder to buy in. But Panthers basketball has an enduring mythos at Pitt, much like the lure of tequila to college students. And, of course, the men’s and women’s teams have had a rather awful run of luck lately, after seasons during which they fell short of expectations, making the aftermath of their games the perfect fit for a drink that will leave heads spinning in the morning.

Craft breweries are a niche market that contain some hidden gems, similar to Pitt’s running, jumping and throwing sports. With stars such as hurdle aficionado Eddita Pessima and sprinter/hurdler Shyheim Wright, Pitt’s cross country and track and field teams give Panther fans something to root for, even if they’re off the beaten path.

Though they aren’t for everyone, both craft breweries and Pitt track and field fans have strong supporters among those who manage to get hooked.

A sweet, spicy, herbal liqueur, Southern Comfort is notorious for pushing first-time drinkers past their limits. I’ve seen it trend on Twitter several times when users discuss drinks that put them off drinking.

Just like Southern Comfort, Pitt football is a convenient Trojan horse for a world of pain. As one of the most popular sports in America, football lies at the center of campus athletics. With the Panthers’ difficult modern history of coming up just short time and again, however, many incoming football fans have no idea what Pitt football has in store for them, like the sweetly disguised pain of Southern Comfort.

Fireball offers a new twist on a time-honored drink in the same way that Panthers baseball is revitalizing America’s national pastime in Pittsburgh. The baseball team toiled in anonymity for years before adding pitching savant and head coach Mike Bell, who catapulted the Panthers to the top of the ACC Coastal division standings in just his second full season as the manager.

Fireball butted its way into a market traditionally occupied by giants like Jameson and Crown Royal, in the same way Pitt baseball has made the claim that it belongs with the heavyweights in a powerhouse conference.

If the baseball team is an example of a cultural staple done right, softball is the opposite. The team has been on the downswing ever since coach Holly Aprile, who managed Pitt to its first ACC Coastal Championship in program history in 2018 — earning ACC Coach of the Year honors in the process — left for conference rival Louisville.

The softball team was on the road to national prominence before Aprile left for greener pastures, and Pitt’s stuck in mediocrity in the ACC because of it. Therefore, softball is Natural Light, Anheuser-Busch’s middling attempt at the college staple of cheap beer.

Hard seltzers like White Claw and Truly have changed the alcohol market for young adults since they suddenly became a party mainstay during summer 2019. White Claws are one of the most popular new things in town, mirroring the success of the Panthers volleyball team, who have become the pride of Pitt athletics in recent years.

With dominant alcohol brands like Bud Light now trying to enter the seltzer market for fear of being supplanted, White Claw seized the limelight from traditional companies just like the volleyball team has from football and basketball.