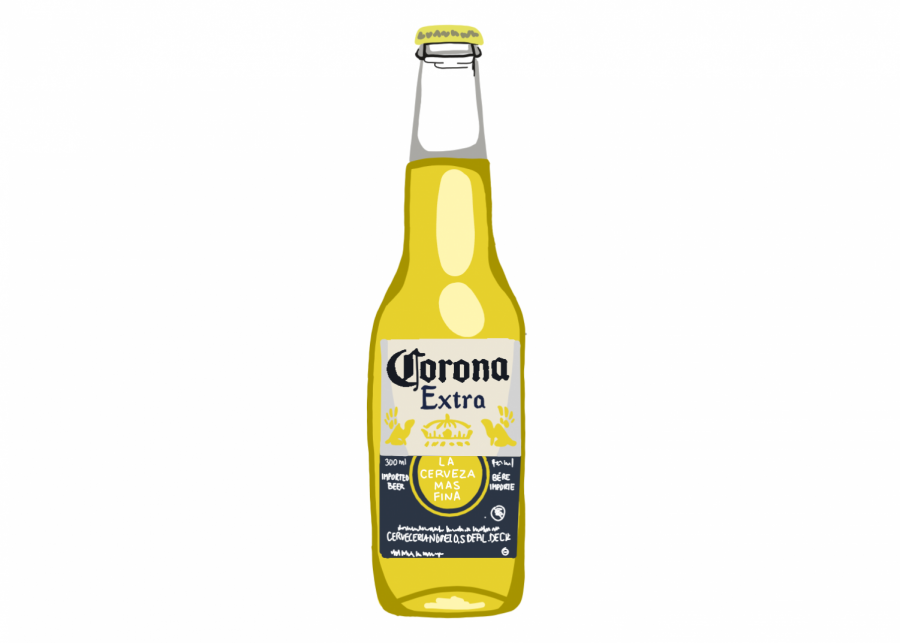 Coming from a giant public high school where nearly everyone partied, I was astonished when I came to college and realized that there were college students who didn’t drink. I was even more astonished when I realized just how many people in college used drinking as a coping mechanism for just about everything in their lives — from breakups to a bad grade on an exam, to coping with social anxiety.

Just about every aspect of stereotypical college life has disappeared due to the COVID-19 pandemic, except for disastrous unchecked mental health issues, binge drinking and the occasional maskless party in a South O apartment. I haven’t been to a South O party in over a year. Is it still just as gross and as much of a stupid threat to human life?

Drinking culture fluctuates every time society changes, from the prohibition era to today, during a pandemic, when drinking has not surprisingly become the ultimate coping mechanism for a country’s collective mental health problem gone too far. For college students, the problem is clearer than ever before — we are not okay and many of us are using heavy drinking to cope. This comes at a detrimental price.

I did a physics project back in high school about noise pollution and came across a study about birds under extreme prolonged stress from the loudness of the factories that their nests were next to. Interestingly enough, the bird’s stress chemical levels were not high — as they should be in organisms experiencing high stress — they were abnormally low.

When you perceive a threat, your brain sends out signals to release adrenaline and cortisol. Adrenaline gets you through the threat, and cortisol — the stress hormone — suppresses immune system responses, your reproductive system, your digestive system and any other bodily functions that aren’t necessary when your body is in fight or flight mode.

The body’s stress response normally stops when stress stops and adrenaline, cortisol, heart rate and blood pressure return to baseline levels, and bodily systems regain normal function. But what happens when the stress never ends? When the body’s stress response is constantly activated, overexposure to cortisol causes the body to regulate itself by making our baseline levels of cortisol lower.

This reduces the body’s ability to regulate the fight or flight response and interrupts the body’s normal functions. It brings along all the side effects of basic normal stress, along with an increased risk of a variety of other physical and mental symptoms including anxiety, depression, headaches, sleeping problems and memory and concentration impairment — strangely enough, all things that make learning extra difficult, and all things that have become ever more prevalent in college students during the pandemic.

Chronic stress and subsequent anxiety and depression combined with an unhealthy bout of social isolation are all drinking triggers that seem to be plaguing today’s college students more than any strain of COVID-19. Pre-pandemic, Gen Z had the highest levels of depression and anxiety compared to any generation before us, and the pandemic is only exacerbating the mental health crisis of 18- to 23-year-olds in this country.

The worst thing is the vicious cycle of it all. The pandemic is worsening drinking habits and mental health, and increased stress and drinking make the immune system weak, making you more susceptible to catching COVID.

When you feel the stress getting to you, instead of reaching for the bottle, it is much healthier to take a break for work and school for a bit. Going for a walk outside, exercising for a bit, dancing in your room, talking to a friend or seeking professional help are all things you can do to significantly reduce stress.

We are all struggling mentally and physically, and the last thing we should do is add to the problem by drinking.