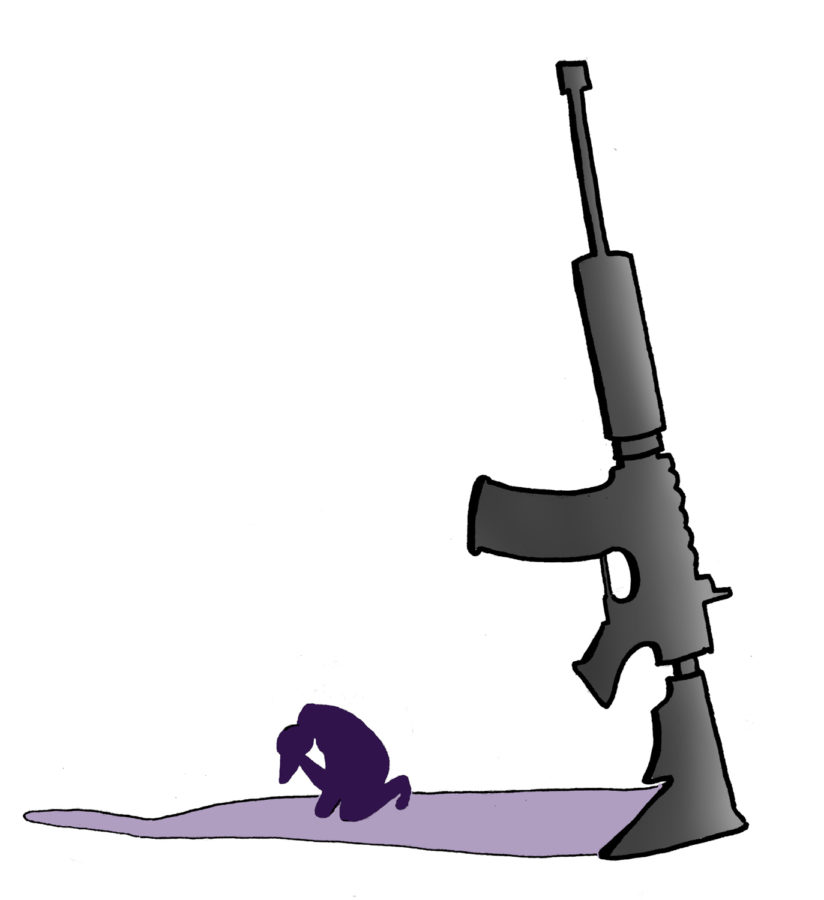 According to the Congressional Research Service’s definition, a mass shooting involves four or more people being shot and killed at one or more locations in close proximity to one another. By this definition, there have been about 245 mass shootings in the United States since 2009. Of the 245, 46 of the shootings have been by way of an assault weapon or a weapon with high capacity magazines — both of which the Biden administration is seeking to ban. Although assault weapons only account for about 19% of the shootings, assault weapons account for over 31% of deaths.

Legislation of this type isn’t new. Former President Barack Obama unsuccessfully proposed a ban on assault weapons following the Pulse nightclub mass shooting in 2016, which killed 49 people. This was the deadliest mass shooting in recent history — until the Las Vegas shooting about a year later.

With the help of Biden himself, the Clinton administration temporarily outlawed the transfer, manufacture and possession of assault weapons — though when the ban expired in 2004, no further legislation was passed. The ban was effective. Statistics show that deaths by way of mass shootings — during those 10 years — did decrease. James Alan Fox, a Northeastern University professor, co-wrote a 2020 study that concluded — amongst other things — that bans on large-capacity magazines are associated with 38% fewer fatalities when mass shootings occurred.

We, the members of The Pitt News Editorial Board, are between 19 and 22 years old. We spent the better half of our childhood participating in active shooter drills at school — we learned to lay on the floor in stillness, how to push our teacher’s desk in front of the door. Our parents taught us to take note of the exit every time we enter a building.

Many of us were born the year of Columbine. And since then, we’ve lived through Virginia Tech, Sandy Hook, the Aurora theatre massacre, the Washington Navy Yard shooting, Charleston, San Bernardino, Orlando’s Pulse nightclub, the Sutherland Springs church shooting, Las Vegas, Parkland and El Paso, to name only a few. Many of us remember hearing sirens out our dorm windows on Oct. 27, 2018, when a gunman shot and killed 11 people in the Tree of Life Synagogue in an anti-Semitic hate crime. And now, we’ve lived through the Atlanta spa shooting and the Boulder grocery store shooting, too.