Spilling the Beans | From the can or from scratch?

Spilling the Beans is an occasional blog written by contributing editor Leah Mensch about all things bean-related. 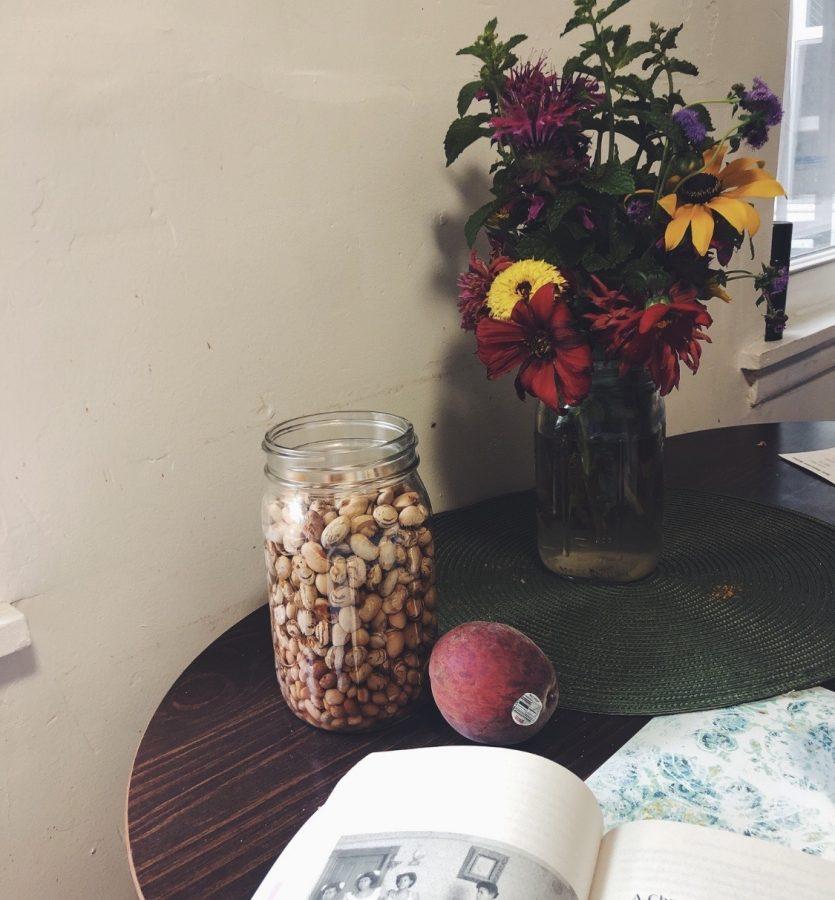 Suppose I were to begin by telling you that dry beans — cooked from scratch — are far superior to canned beans. Technically you don’t have to “suppose” because I start nearly all of my bean blogs begging you to cook your beans from scratch, opposed to opening a can and draining them.

Recently, I received a question in regards to this advice, which was simply, “Why are dry beans so superior?”

First and most importantly, the broth you get from dry beans is unbeatable. For some recipes, like refried beans, the broth is vital, and you just can’t get it from opening a can of beans. But overall, because of the broth and the freshness, dry beans just hold their flavor better. It’s important to note that bean broth — which is the leftover water after you’ve cooked your beans — is not the same thing as the goop that you often drain from a can of beans. Canned bean liquid is a mixture of the water, salt — which acts as a preservative — and starches released from the beans as they sit in the can. This liquid likely won’t hurt you, but it’s not juice — packed with rich flavors and minerals — that’s leftover when your dry beans are done cooking.

Beans are a magic food. They are high in both protein and carbohydrates, making them an ideal snack for athletes or vegetarians and vegans. They’re also packed with other important nutrients, like vitamin B6, fiber, potassium, magnesium and folate. But when you rinse or drain canned beans, they lose a portion of the nutrients. And since many people choose to drain their beans — and because most recipes call for the cook to drain the beans — this is also a bit of a downside. Since you always refrigerate beans from scratch in their broth, they keep nearly all the nutrients, which is, needless to say, an upside.

While dry beans are more labor intensive, they’re cheaper overall compared to canned beans. The Bean Institute gathered data in 2015 on pinto bean prices and found that the average price per serving of a bean cooked from scratch is 15 cents, while the average price of a canned bean serving was between 34 cents and 48 cents. This doesn’t seem like too much of a difference, but the average person consumes seven pounds of beans a year. So the cost adds up.

Cooking beans from scratch isn’t a plausible option for everyone. Maybe you lack time and patience to soak them overnight and then watch them boil in a pot for an hour. Maybe this doesn’t seem worth it for a burrito. I personally cannot relate, but I don’t take offense. Or maybe you’re a first-year living in a tiny shoebox dorm room without a stove. The LA Times claims that you can cook beans in the microwave, but that article is also from 1989 and I can’t even get my coffee to heat evenly in the microwave, so I wouldn’t recommend trying to cook beans that way. (An idea for a future blog? Perhaps). During my dorm years, I busted out my can opener, drained my chickpeas in the Tower A sink and ate them with a fork I stole from the dining hall.

So I’m not knocking on canned beans by any means. I always keep a few cans in my pantry, mostly because it’s nice to be able to eat beans on demand, rather than planning ahead and soaking them the night before. If possible, just try to find a brand that doesn’t have too many preservatives.

Most importantly, remember that at the end of the day, a canned bean is better than no bean at all.

Leah is the opinions editor and staff bean czar. Send them an email if you’ve bean thinking about anything exciting at [email protected].